Ben Carson states that some folks said he could get a scholarship to West Point and the lying liberal yellow press turns it into a witch hunt. Meanwhile, Benghazi Hillary Clinton the serial lying bitch goes un-challenged for her massive Benghazi lie. What a double standard. Ben Carson saves 15,000 lives as a surgeon while Hillary Clinton’s incompetence gets 4 Americans killed, and she then dances on their graves.

Ben Carson is too black  and too successful for the Democratic socialist liberal elite. The esteemed surgeon that was raised by a single mother and pulled himself out of the ghetto does not rank with Obama the dope smoker from Honolulu.  Ben Carson is a role model for the ending of the rampant black on black youth slaughter, but the liberals avoid this reality. Black candidacies matter only when a black candidate for president is a Democratic Socialist.

Obama’s presidency will cost our children an additional $10 trillion, but the liberal yellow press is worried about a West Point scholarship miscommunication? WTF?

It is clear that the folks at Politico are journalistic-ally and ethically challenged special interest backed jackasses. 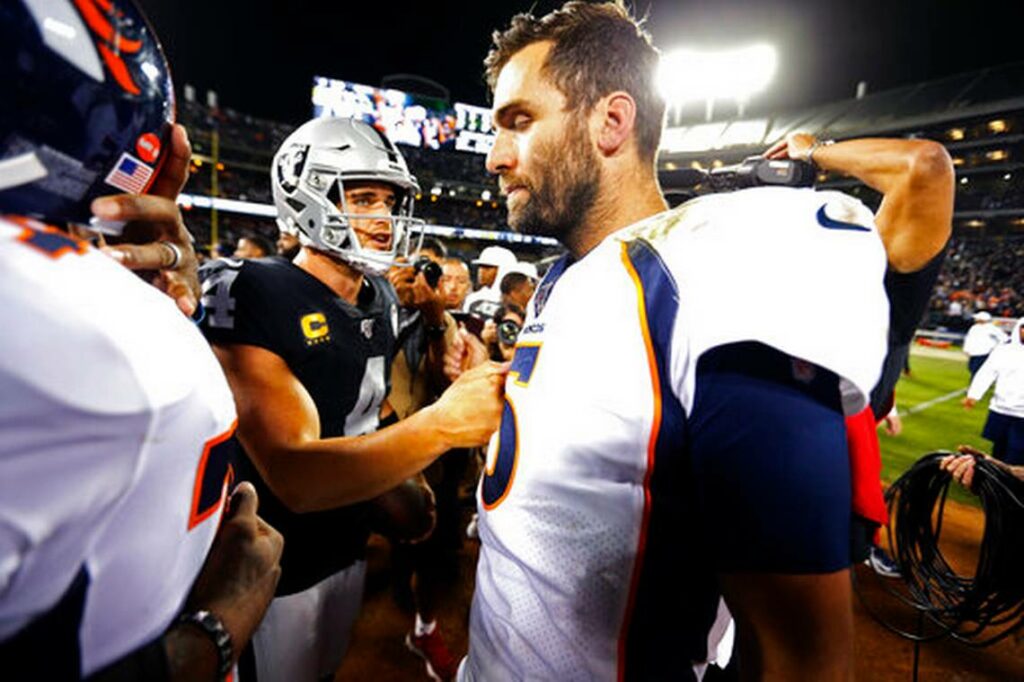