Unlike Dick Cheney the war profiteer, Joe Biden has a solid reputation among liberals, and probably half the country, for that matter. It was not Joe Biden that lied about Benghazi and blamed it on a video. As VP, Joe Biden has been more like a family pet playing with a ball in the back yard. I mean, the most controversial thing he has done is say “This is a f#@$ing big deal”  concerning Obamacare and it’s passage via reconciliation. I personally cannot recall one Biden foo-pah, gaffe or gibberish and could not care less. Unlike Hillary Clinton, none of Joe Biden’s gaffes resulted in the deaths of Americans. It was not Joe Biden who lied in front of Congress about weapons going to Syria via Libya. It wasnt Joe Biden who used a personal email server for offical business and then deleted everything. Joe Biden did not use his capacity as VP to acquire campaign donations like Hillary and the Clinton foundation. Joe Biden is no Dick Cheney and he is certainly not Hillary Clinton. He is better than that.

Many of my friends have stated that if it were a race between Hillary and Biden for the Democratic nomination, they would side with Joe.  Then when asked. who would they vote for between Jeb Bush and Joe Biden, and they all said Joe!

In the past, the Vice president of a party always ran for president when the sitting presidents two terms were up. Obama is pissed that he cannot run for 3 terms or become the king of the USA.

Dick Cheney did not run because the higher Haliburton stocks went the more Americans hated his guts. I mean, Haliburton made $40 billion off of war contracts. Dick Cheney and Bush spent trillions on war just so Dick’s company could make a few bucks. Then they slip the bill to our children and exit stage left after ruining the economy and swpending our Social security on Marshal plans for Muslims.

As we recall, Joe Biden only garnered 2% in 2008 when he ran for president. Now after 7 years in the lime light, Joe Biden’s name recognition is high even among Obama’s core voter population. In fact, should Obama give Biden the nod, the African American voter abandons Hillary Clinton for Joe Biden.

Bill and Hillary Clinton are still under the impression that they cut a deal with Obama in 2008. The reality is that Obama beat Hillary Clinton outright. Should Obama decide to keep the African American vote from the Clintons, Hillary is done, and Bill Clinton will have a nervous breakdown. Should Obama endorse Joe Biden, it would be the biggest political back stabbing since LBJ had Kennedy assassinated.

Joe Biden is as much of an opportunist political narcissist  personality disorder as Hillary Clinton. Given the death of his son, America’s Democrats will be willing to give him a shot at the presidency. That is, if he wants it.

Personally, I would love to see Joe Biden drive a stake through the heart of Hillary’s campaign and put her out of America’s collective misery. Just do it Joe…Do it!!!! Open the casket, set the wooden stake at Hillary Clinton’s political heart and pound the stake through Benghazi Hillary’s political career. It will be wonderful to see the vampire open her toothed mouth and scream like the witch on the Wizard of Oz…. 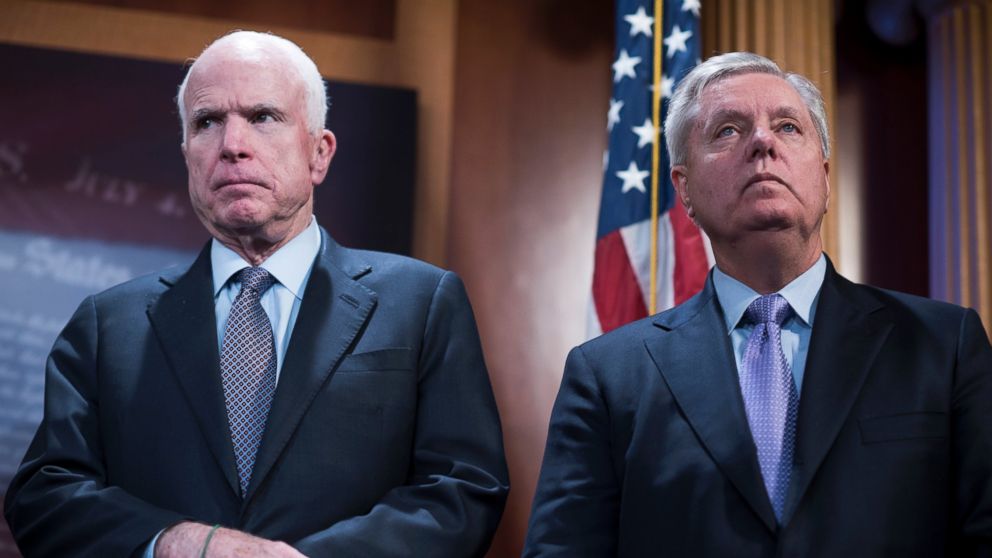