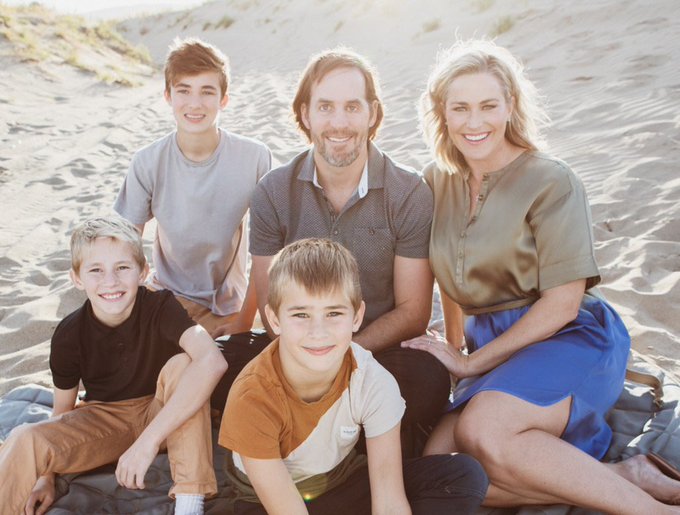 It was Nancy Pelosi that once said, ” lets just pass the bill and see what is in it!” Of course the bill that was passed via concilliation would pretty much ruin the health care industry. Policy costs would triple in short order. Costs to business would skyrocket. To offset this reality, Donald Trump lowered corporate taxation. Business made more money and unemployment plummeted.

Some got free healthcare, while others had to mortgage their homes in order to pay premiums. In order to make the costs more affordable, Donald Trump would double the standard deduction  to $24,000, which lowered policy cost on the insurance exchanges.  Millions were possitively affected, especially immigrants with large families. Trump would also reduce the cost of insulin for the deluge of Americans with type 1 and type 2 diabetes. Hard earned wages that would normally go to big pharma would fuel the economy instead. But just as Biden lied about keeping your doctor and lowering healthcare costs, Joe Biden canceled Donald Trump’s low cost Insulin policy as well. Under Joe Biden, there would never be lower healthcare costs or drug costs for hundreds of millions of Americans.

On another note, Patty Murray’s party sat idly by and basically encouraged the looting and burning of cities. They stood idly by as police officers were targetted for execution by criminals. They said nothing when hoodlums and dead beats took over Capital Hill, burned down small business , spray painted everything,  and shit in people’s yards. sadly, they said nothing when two young black men were gunned down by criminal garbage .  Patty Murray actually stood with rioters, deadbeats, and criminals. She did not stand with the small business owner. She did not stand with the Asian mom and pop shop. She did not stand with the elderly home owners that were threatened if they did not give food and money to “CHAZ communists!”  No, on the contrary, she and Jay Insley and all the Dems in Washington state backed the radical and violent  factions of the Democrat party. We all saw it.

Of course the weaponization of Covid-1984 was not complete until Jay Insley shut down small business while elevating  government contractors, big warehouse, and big internet warehouse. To some it seemed that Insley and Murray wanted to run mom and pop out of town leaving a proletariat of have nots and massive Amazon profits. To intelligent humans, this was a planned event and no tragedy should go to waste.

Patty Murray said nothing about  the massive voter fraud in the swing state inter cities. She said nothing about Biden’s pay to play politics in the CCP, Ukraine and Russia. She said nothing about the abuse of the FISA courts, or the outright lying. She has never made reference to the deep state cover up that wasted 4 years of our time. There was also no mention of the fraudulent Steele dossier or the intel committees fixation on lying to the American people.

Lastly, many of us wonder why “The Seattle Times” perpetuated the fraud. Well come to find out, there are some clues deep inside the massive “Build back bullshit bill” that tells all. In this bill, there are paybacks to the liberal yellow press in the form of tax credits. In fact, 2 billion dollars worth of tax credits that are directed at the liberal yellow press. Meaning, Patty Murphy wanted Washingtonians to pay for what amounts to a KGB style state run media. The  leftist  “Seattle Times”  would have benefited from extreme tax credits so they could stay afloat and spew propaganda.  In essence Joe Biden would have paid half the salary of  “The Seattle Times fake news writers.” It is in the bill. Patty Murray also supported the federal government takeover and federalization of voting laws. Meaning, the Democrats want to normalize voter fraud in the swing states and elsewhere. They say no to voter ID, and yes to ballot stuffing, and all manner of illegal voting behavior. Patty Murray has the ethics of NAZI party official. Just read the bill.

Anyways, Washingtonians are starting to look at Tiffany Smiley, a triage nurse with a history of  selfless service and patriotism.  Her husband is a West Point graduate that served selflessly in Iraq.  You can see her bio and wonderful life story here.   https://www.smileyforwashington.com/about