Vp Pence just made two trips to Vegas after a madman killed 59 people and wounded 500 more. However, even then, the carnage of the Las Vegas Massacre does not compare to the epidemic of  Black youth killings in Chicago and other American cities.

Instead of standing for the flag as a symbol of unity for the tragic killings in Las Vegas,  several dozen San Fransico 49er NFL millionaires took a knee for the BLM. This suggests that the lives of the 59 white people that were killed in Las Vegas have no meaning. Only the blacks that are killed by cops have meaning. If a black youth kills the next door neighbor, nobody cares. Of course, when the liberal fools are told that it was not in good taste to kneel during the National Anthem after the greatest mass killing involving guns in US history,  they reply is “forced nationalism required?”

The nation is grieving over the Las Vegas massacre, yet some black NFL players simply do not care.   In fact, their behavior is emboldening black crime and making black neighborhoods even more dangerous.

Had Stephen Paddock assaulted a  Black attended rap concert, there would be rioting in the streets, killings and small businesses being burned to the ground.

All Pence wanted was just a little respect for the flag and the 59 people killed for no reason whatsoever. Instead, he gets insulted by BLM activists. Instead, the liberal airheads conjure up idiocy and blame Pence for spending taxpayer dollars to make a statement?

At this juncture, the liberal left has gone so far off the commonsense wagon, that they are not worth debating.

The bottom line is that the liberal left will call any white Republican president a racist even if it is untrue. That is their entire platform.

I stand with @POTUS Trump, I stand with our soldiers, and I will always stand for our Flag and our National Anthem. pic.twitter.com/B0zP5M41MQ

Anyways, here is an article that explains it all.

The FBI released its official crime tally for 2016 today, and the data flies in the face of the rhetoric that professional athletes rehearsed in revived Black Lives Matter protests over the weekend.  Nearly 900 additional blacks were killed in 2016 compared with 2015, bringing the black homicide-victim total to 7,881. Those 7,881 “black bodies,” in the parlance of Ta-Nehisi Coates, are 1,305 more than the number of white victims (which in this case includes most Hispanics) for the same period, though blacks are only 13 percent of the nation’s population. The increase in black homicide deaths last year comes on top of a previous 900-victim increase between 2014 and 2015.

Who is killing these black victims? Not whites, and not the police, but other blacks. In 2016, the police fatally shot 233 blacks, the vast majority armed and dangerous, according to the Washington Post. The Post categorized only 16 black male victims of police shootings as “unarmed.” That classification masks assaults against officers and violent resistance to arrest. Contrary to the Black Lives Matter narrative, the police have much more to fear from black males than black males have to fear from the police. In 2015, a police officer was 18.5 times more likely to be killed by a black male than an unarmed black male was to be killed by a police officer. Black males have made up 42 percent of all cop-killers over the last decade, though they are only 6 percent of the population. That 18.5 ratio undoubtedly worsened in 2016, in light of the 53 percent increase in gun murders of officers—committed vastly and disproportionately by black males. Among all homicide suspects whose race was known, white killers of blacks numbered only 243.

Violent crime has now risen by a significant amount for two consecutive years. The total number of violent crimes rose 4.1 percent in 2016, and estimated homicides rose 8.6 percent. In 2015, violent crime rose by nearly 4 percent and estimated homicides by nearly 11 percent. The last time violence rose two years in a row was 2005–06.  The reason for the current increase is what I have called the Ferguson Effect. Cops are backing off of proactive policing in high-crime minority neighborhoods, and criminals are becoming emboldened. Having been told incessantly by politicians, the media, and Black Lives Matter activists that they are bigoted for getting out of their cars and questioning someone loitering on a known drug corner at 2 AM, many officers are instead just driving by. Such stops are discretionary; cops don’t have to make them. And when political elites demonize the police for just such proactive policing, we shouldn’t be surprised when cops get the message and do less of it. Seventy-two percent of the nation’s officers say that they and their colleagues are now less willing to stop and question suspicious persons, according to a Pew Research poll released in January. The reason is the persistent anti-cop climate.

Four studies came out in 2016 alone rebutting the charge that police shootings are racially biased. If there is a bias in police shootings, it works in favor of blacks and against whites. That truth has not stopped the ongoing demonization of the police—including, now, by many of the country’s ignorant professional athletes. The toll will be felt, as always, in the inner city, by the thousands of law-abiding people there who desperately want more police protection.

Heather Mac Donald is the Thomas W. Smith Fellow at the Manhattan Institute and a contributing editor of City Journal. 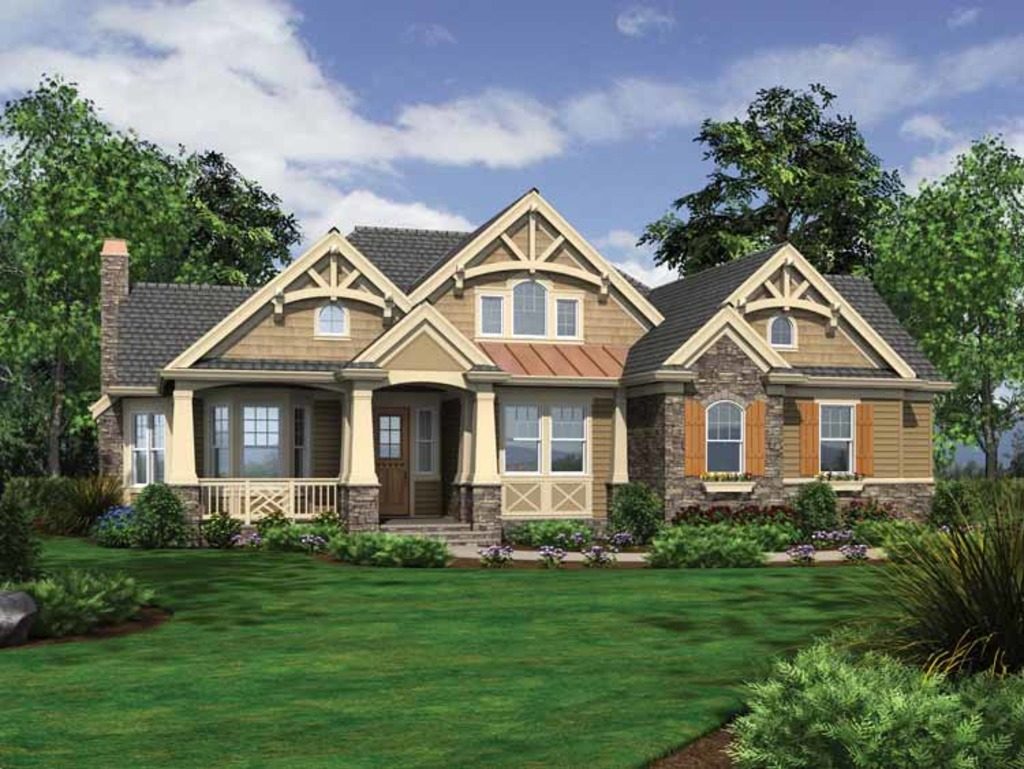 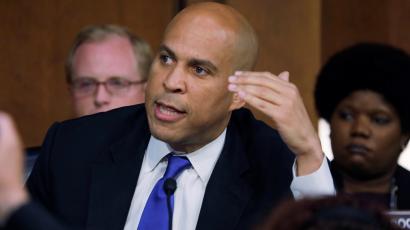