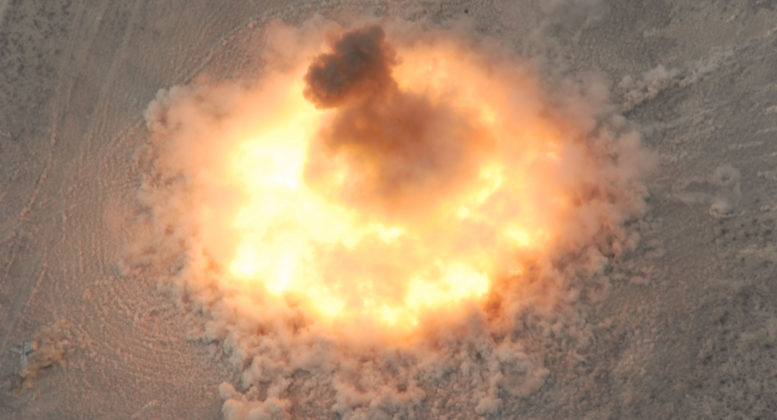 It seems that Kim Jong Un is updating his nuclear test capability while attempting to play Donald Trump. WTF?

The overweight diabetic North Korean dictator with hypertension and sleep apnea thinks he has to play the tough guy as it relates to the de-nuclearization of the Korean Penninsula. While the North Koreans have a liquid-fueled ICBM capability, the technology can be easily defeated with nuclear-tipped ABM technology or a conventional preemptive strike using MOAB laden B-52s with additional bunker-busting bombs. Today, American technology can hit an ICBM with a kinetic energy weapon from 6000 miles away. With the addition of a low kiloton yield nuclear warhead,  the kill ratio becomes 100%.

Bomb technology has advanced beyond B-26 Marauders and B-29s employing Norden bomb sites to drop non- guided WWII era conventional bombs on North Korean and Chinese forces during the Korean war.  The  Korean war devolved into basically trench warfare with breastworks, not unlike those that surrounded St. Petersburg in April 1865. Every hill on both sides was a maze of tunnels and trenches. Against hardened sites, the B-29 had a hard time destroying targets with the pattern bombing techniques developed during WWII. Today, the F-35 and F22 aircraft in the US employ radar-evading technologies along with precision-guided advanced weaponry. They also employ a long range shoot down capability that the North Koreans do not have.  In addition, all North Korean anti-aircraft missile batteries and radar sites become easy targets once they turn on their radar. As it is, all hard North Korean military locations have been mapped via GPS. It is just a matter of pushing a button.

The same WWII pattern bombing tactics were used by the B-52 during Vietnam. The accuracy was increased by ground directed radar guidance and the development of inertial navigation system, however, the bombs were the same. Sometimes it would take a massive B-52 air armada to take out a  single target on the Ho Chi Minh trail or to defend the  Khe Sahn perimeter. .Today, the American Air Force and Navy can put a 2000 pound bomb through the window of a Volkswagen bug from 40,000 feet.

Today, the B-52 has been updated with GPS navigation systems and a precision-guided high technology weapons capability. All it takes now is a mouse pointer or a hard GPS location and the new bombing technology can hit a pinhead from 50,000 feet.

The USA arsenal includes large bunker busters that can open up underground military facilities. In addition,  massive 20,000-pound air-fuel bombs can destroy anything within a 1-mile radius. This air-fuel bomb technology would have the capability of killing entire army regiments or even divisions in trench conditions.

The North Koreans have thousands of artillery locations targeting Seoul. While old-style pattern bombing would not be as effective in reducing these sites,  the use of the MOAB would be quite effective and kill off North Korean artillery positions in a very timely manner.

Should Kim Jong Un fail to completely denuclearize, and continues to threaten the US with nuclear attack, we will have no choice but to MOAB his ass.  Of course, the first target will be Kim Jong Un himself along with all nuclear test and launch facilities.

The USA does not have to use Nukes. We can perform a first strike and sortie using  B-52s, B1s and B2s dropping  1000 MOABs. We alos have a naval capability second to none.

Once Air Superiority is established rather quickly, we would bring in the heavy stuff and fry whole divisions in staging areas.

Kim Jong Un needs to sit up straight and take the denuclearization deal. It is either economic prosperity or a 20,000 pound MOAB paying a visit on his fat ass.

Trump will slow walk Kim Jong-un unless the North Koreans are proactive.

In the final analysis, America will not tolerate nuclear threats. You played that hand. Next time it happens, you get slapped.

It is time to join your brothers in the south in extreme prosperity and become global partners with the USA and the world.  We will help you any way we can. Then again, it would be interesting to see what 100 GBU-43/Bs would do to the north side of the DMZ. 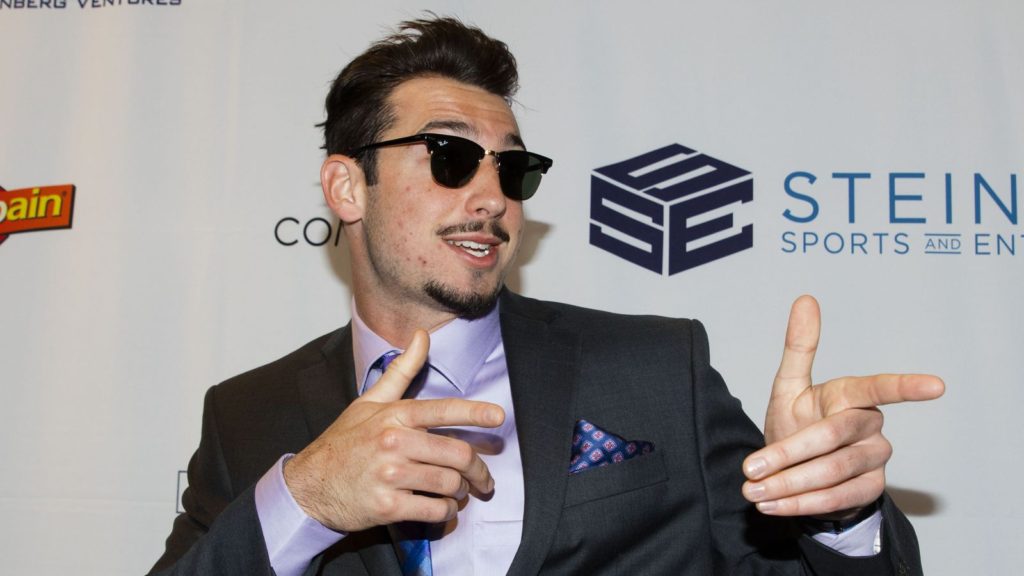