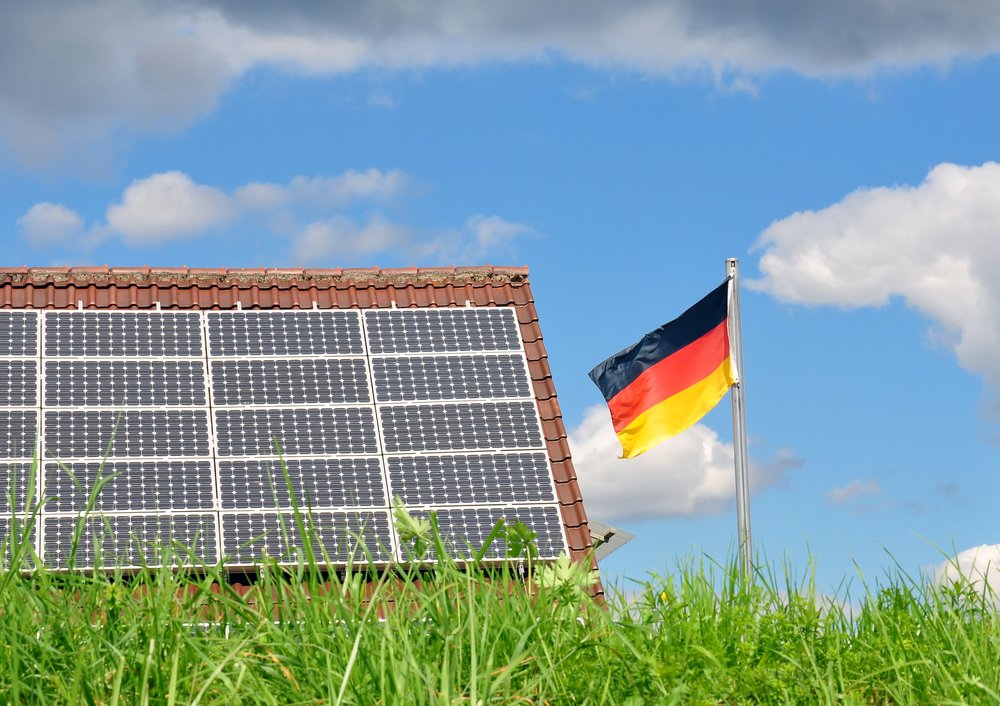 Reagan tore down the wall. Obama apologized for America in front of the Tier Garten. He then left Berlin a million dollar clean-up bill. Everyone thought he was so cool. He would get a Nobel Peace prize for being the first black US president. Of course, he would then come out of the Neo-con deep state ass kissing closet and double down on all things Bush. Instead of a million dollars worth of trash left on the streets of Berlin, Obama would leave Germany with the refugee crisis from hell. Of course, Merkel would be a force multiplier for the accelerated  Islamification of Europe. she has been an expert at giving away Germany’s national heritage and nation-state status in favor of predatory Muslims.

As a former C-141B/C USAF Flight Engineer, I have been to Germany hundreds of times. My mother is from Bavaria, so we went back to Germany to visit the farm on numerous occasions when I was a child. I remember playing soccer with my cousins on cow shit filled fields with makeshift goals. The farm had a two-holer outback until 1976. Now the old farmhouse in Bavaria has dozens and dozens of solar panels. Solar power is used to heat and cool the pig stalls along with the new house that was built. The Germans are also working on technology that shares an electric car’s battery system with housing needs. Soon, a 20,000-watt solar roof will provide all the energy required for heating, cooling, and transportation.  Each house will be its own power plant. The Germans are smart that way. They have always embraced new technology with vigor. The American Republican party, on the other hand, refuses to acknowledge that solar power is the wave of the future.  Neo-cons would rather cause oil wars and a massive refugee crisis in lieu of creating total energy independence.  Free energy means that people have way more money to buy other things and generate economy here at home.

Germany has been a staunch ally of the USA since Hitler offed Blondie and shot himself in the head. They stood by us from the Cold war to Iraq and beyond.

Germans pay over $10 for a gallon of gas.

The Germans have shitcanned nuclear power and nasty coal in favor of free solar.   I guess they learned from Fukushima and how GE talked the Japanese into putting 5 nuclear power plants on the beach in the “Ring of Fire!”  The Germans realize how dirty nuclear power actually is. On some days, all the domestic household energy needs are fulfilled by only wind and solar. The Germans are reducing their carbon footprint. In addition, the enviro-friendly policies are reducing the effects of acid rain in their country. Fossil fuel generated acid rain is killing Germany’s forests. The Germans also realize that natural gas and solar technology are natural partners in heating homes and propelling transportation assets.

As far as buying oil and gas from Russia, we are in a globalized free trade economy. Countries buy energy from the lowest bidder. In America, we saw how $5 a gallon gasoline devastated the economy under George W. Bush.

Trump is making undertones related to CNG from America. He is suggesting that the Germans buy gas and oil from the USA which includes massive shipping costs etc. A byproduct of exporting gas an oil from the USA will be higher costs of energy at the US pumps.

A pipeline between Russia and Germany is a good thing. It breeds peace, an objective of NATO. Germany continues to expand eastward economically. This  “Lebensraum” economic behavior will strengthen the Ukrainian economy and nation. It will also strengthen diplomatic ties with the former Soviet Union. However, instead of expanding zones of communist influence, it will more of a capitalist structure. Objectives fought for during the Marshal plan and the days of the Iron Curtain.  Can’t stand it when people are ignorant of history. Pompeo and Msd dog must be embarrassed. Could it be that I am simply smarter than those two?

Instead of pitching a bitch about Germany buying cheap oil and gas from Russia, he should be looking at revitalizing the national energy policy in the USA.

The Brodhead Solar Bill would make mortgage companies include solar system financing as part of a home sale. The result will be an economic energy renaissance here in America.

I can’t help it if this well-traveled half British imperialist bastard and half Bavarian is so damn intellectual and forward thinking. I must be a genius.

Below is a half-assed attempt at tying NATO issues with neo-con oil policy. I actually expected better from Trump. He has been on a roll lately.

"Germany is totally controlled by Russia": President Trump took a few jabs at Germany during a combative breakfast kicking off a NATO summit in Brussels. https://t.co/0IMmIdoZuB pic.twitter.com/AqiotVpHGo 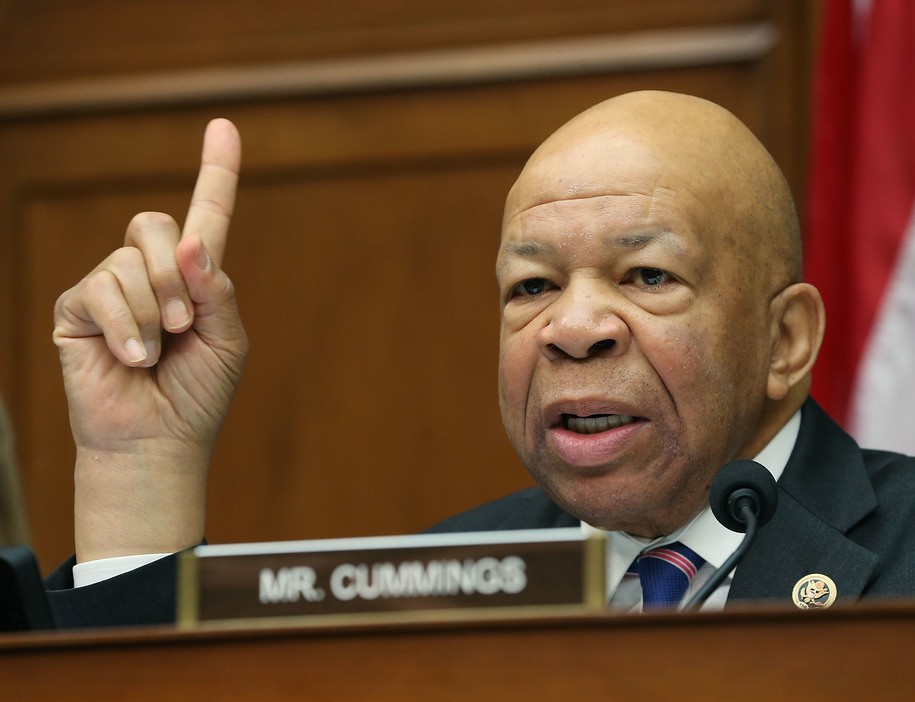