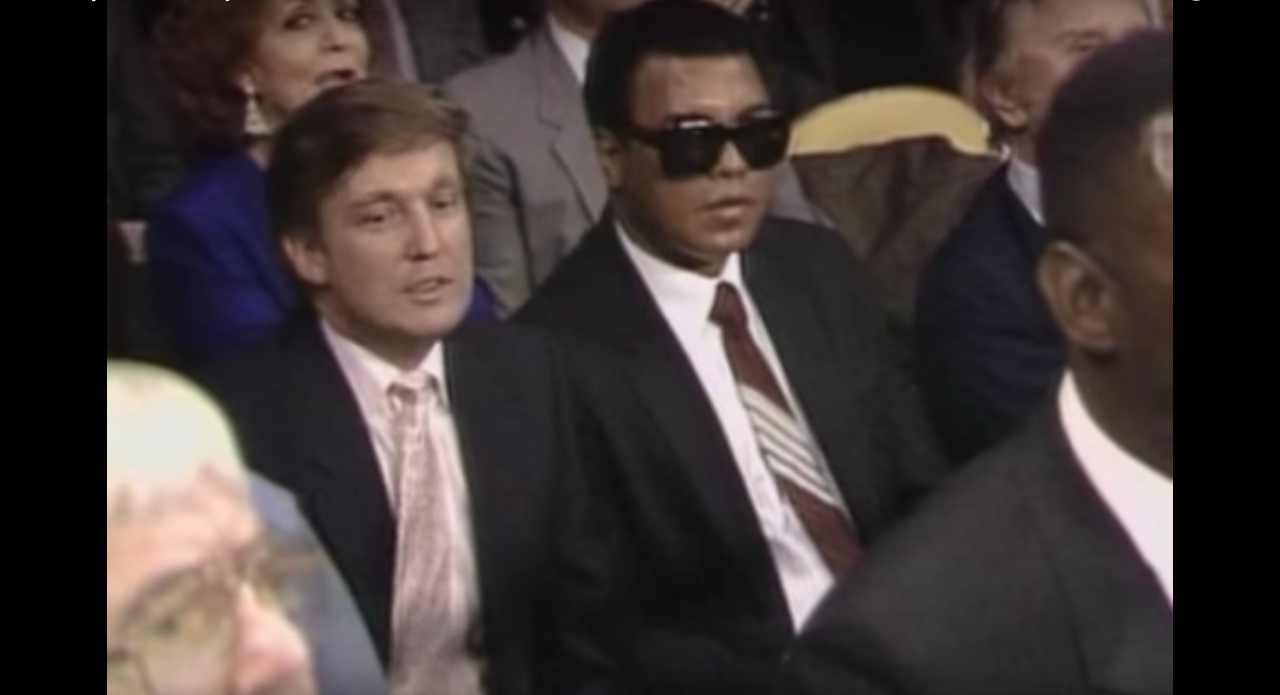 Donald Trump just went 14 rounds with the deep state,  the special interest backed globalists, the media, social media, and big tech. Trump would withstand the full might of the liberal yellow press, and everything the corrupt DNC could muster, from surveillance, and Russian collusion to impeachment, and the CCP virus.  Like Muhammad Ali fighting Larry Holmes, the cement headed  hard nosed Trump would stay on his feet and taunt his opponents.

While Trump was in his corner having his bruises tended, the CCP, the BLM, and Antifa would enter the ring  and give aid and comfort to a dementia and corrupt  ridden democratic socialist crime family.

When the bell sounded for the 15th round, it would not be a repeat  of the Ali/Holmes fight.  Trump would not throw in the towel. Instead, he would come out of his corner and lay waste the CCP backed DNC,  and Dominion voting machines aided by 100 million patriots that believe in one man one vote.

Trump know no other way. He violates his core principles if he gives into massive voter fraud. He gives up on the America and the American people that he loves and defends.

And ya know what, the American people are in his corner….

Lets get ready to rumble…. 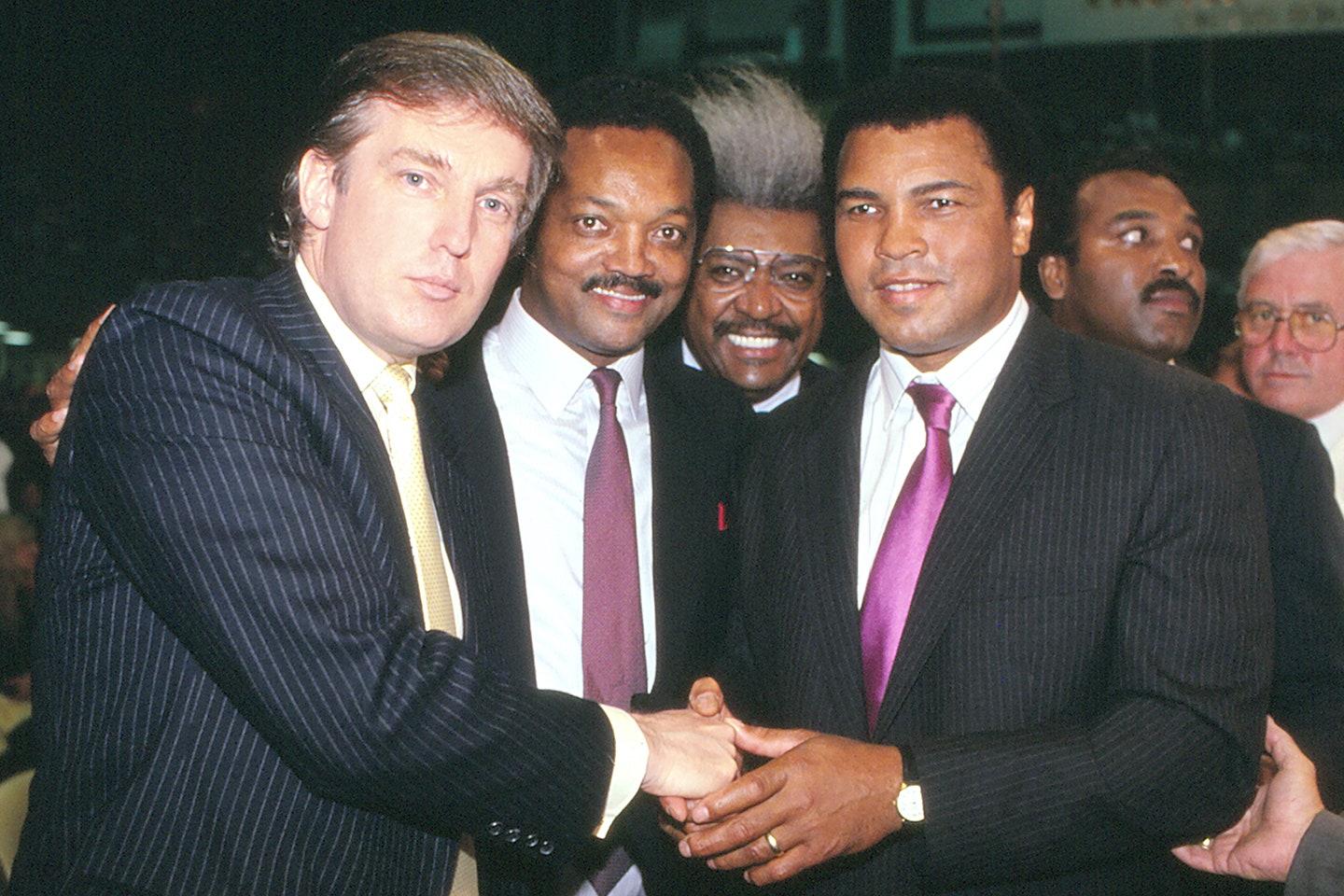 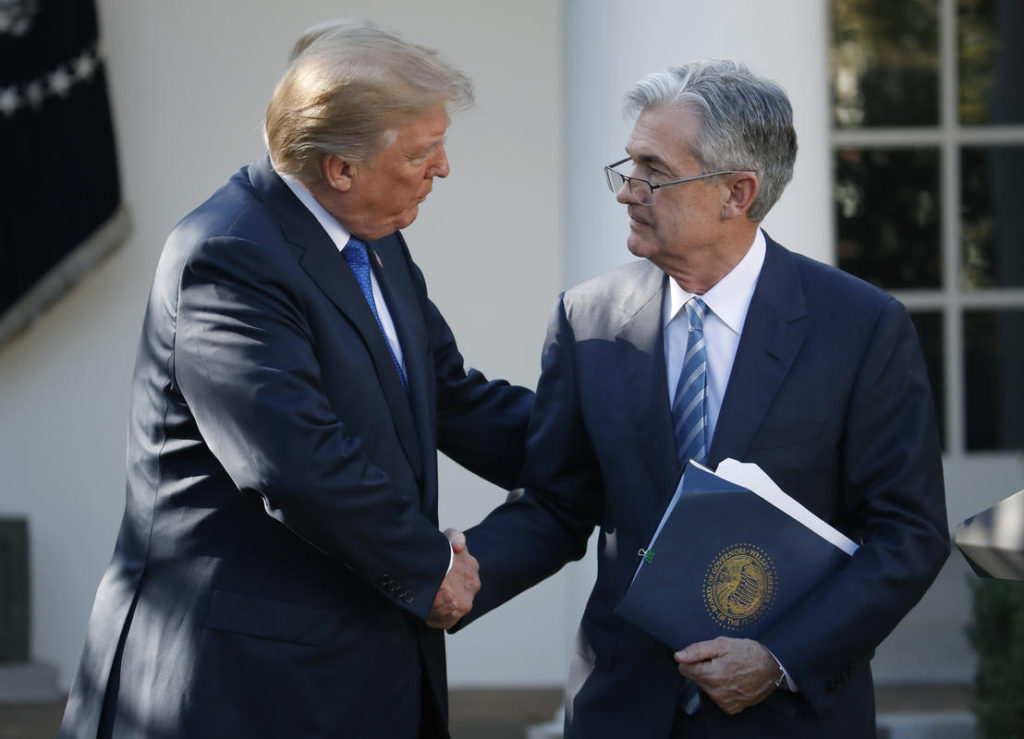 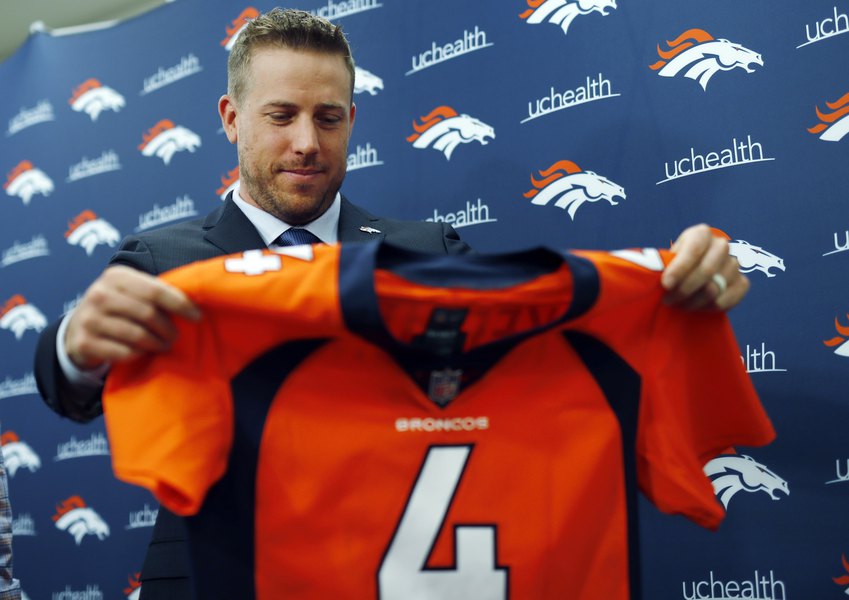 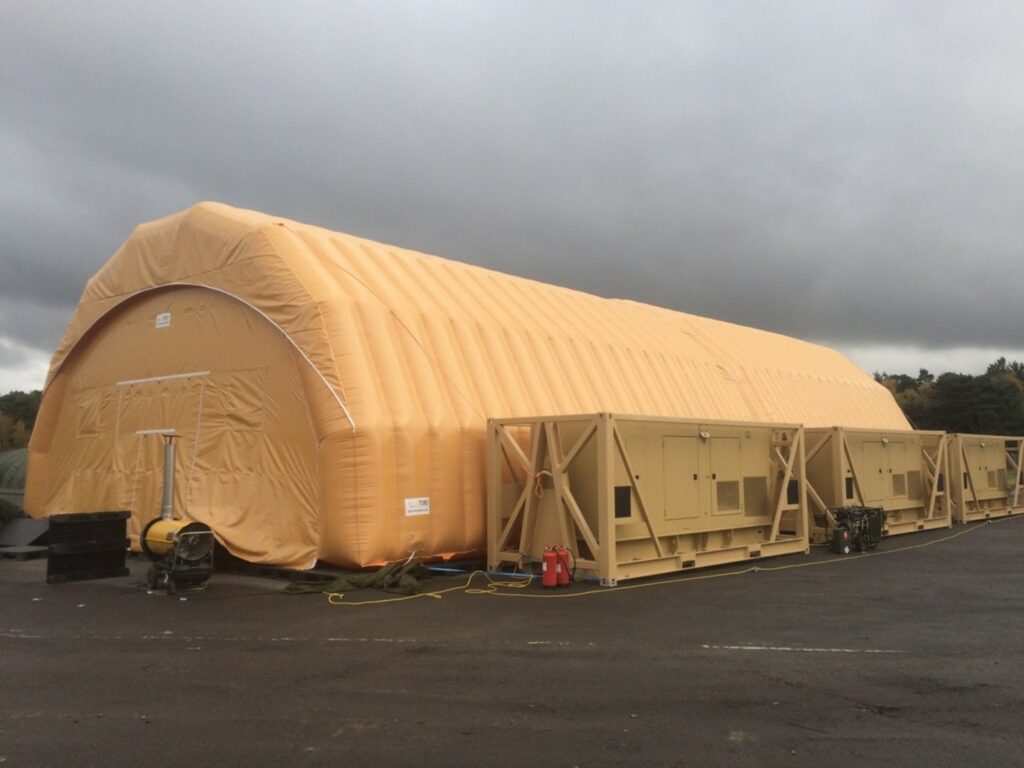