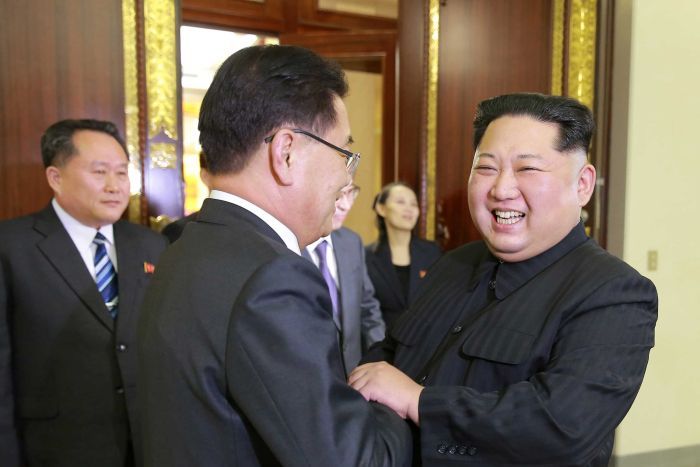 The requirements leading up to the 1953 Korean Armistice Agreement were quite lengthy.  Above all, the table that the UN forces and the  North Koreans met at, had to look like an equal plain negotiating table. These same requirements were also utilized at the Paris peace talks for Vietnam.

Adolf Hitler employed the same train car that the Treaty of Versailles was signed in for the negotiations with Vichy France after Germans overran France.

The Trump/Un talks must be at the same table that was employed in 1953. In a reconstruction of the original  1953 peace pagoda.

The content of the denuclearization of the Korean Penninsula and the demilitarization of the DMZ must start with a vision of Korean peace and partnership in the global community.  Just as  Abraham Lincoln sought a peaceful reunification with the South void of malice, Trump must orchestrate the same outcome in Korea.

Going further,  it is within the North Korean’s better interest to rid itself of nuclear weapons and become a nuclear-free zone like New Zealand etc.  Together, the North and South Koreans could unite and focus on a normal conventional weapons arrangement to counter China and Japan. The unification process must include a staged withdrawal from the DMZ. In addition, once the North Koreans give the UN their nuclear weapons, They immediately become eligible for world bank funds and inexpensive food goods from around the world. However, the introduction of capital investment must be along the lines of United states style corporate taxation protocols and free market style economies of scale.  In addition, profit from investment capital must be used to build economic infrastructure for the North Korean people.  The North Koreans would be limited to a 10% of GDP military spending arrangement. We cannot have a reboot of the Saddam Hussein oil for food type arrangement.

The power-sharing between North Korea and South Korea will be that of a united Korean States with free elections to follow by 2024.

The desegregation of the North and South Korean forces is probably a play it by ear thing.  We cannot have a military Coup De Tete etc.   Hence, the Unified Korean Forces must be broken up into separate commands for the foreseeable future.

The Trump treaty with North Korea should be signed in a reconstruction of the Peace Pagoda listed below on the border between North Korea and South Korea.  The event should also be inundated with Korean rituals of dance, food, and wine.

This is a new beginning for North and South Korea and its complete entrance into the global community. It must be treated with dignity while paying homage to its culture and tradition.

Dude this is like the fall of the Berlin wall….

Summating, the Korean DMZ and the US commitment to South Korea is a pain in the ass at the end of a long and costly logistics chain.  It is time to make the Koreans unify and release the American armed forces from this burdensome obligation. This is not 1953. It is the time of globalization and free trade. North Korea must be prodded into joining the rest of the world in prosperity.

America has no designs on ever attacking a free and peaceful North Korea. In fact, corporations will line up to take advantage of the North Korean people’s workforce.

It will be interesting to see if Kim Jong Un has the balls to share power and adapt to a hybrid communist/ free market capitalism construct.

The only reason why Kim Jong Un is willing to negotiate is that he is broke.  He will seek to maintain absolute power along with total control and profit taking via a state-controlled communism style industrial construct. Meaning, he will want to use all capital investment profit to fund his military and ability to stay in power. Hence, there must be negotiations that ensure free elections and an economy of scale that mirrors the South etc.

Once Trump has met with Kim Jong Un to discuss a few things, the USA must exit the situation and allow South Korea and North Korea a full year to debate unification and the power-sharing alliance. In the meantime, all sanctions remain in place. 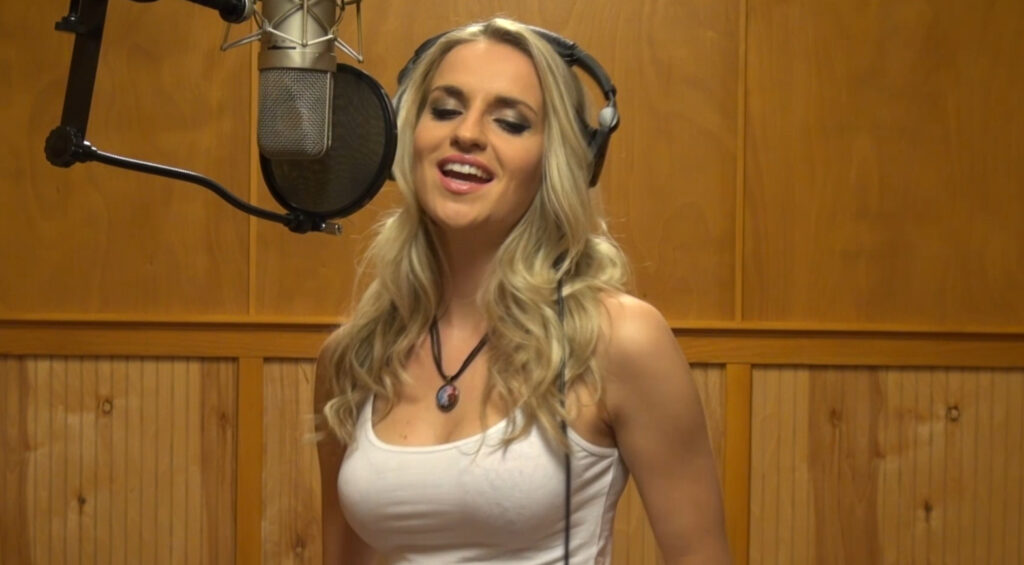 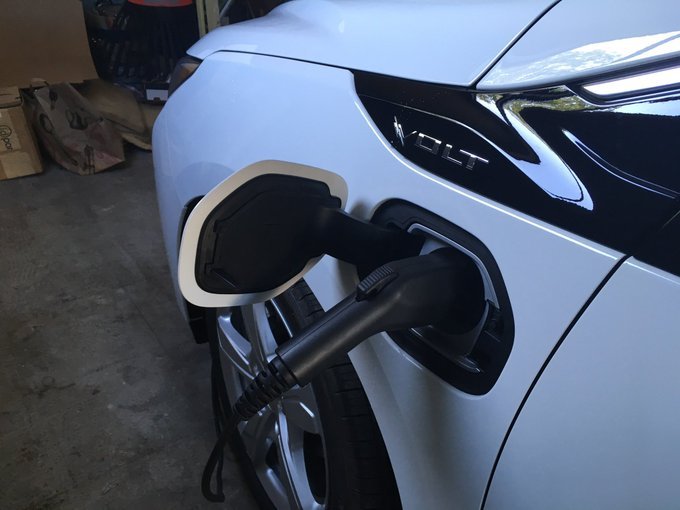