When Emanuel Sanders took the hit in 2014, the event also spelled the end of Peyton Manning’s ability to throw an accurate deep  sideline ball. We watched as he would overthrow the ball over and over again. He had the ability to throw deep, but Mannings deep ball accuracy and touch seemed to be completely gone. In 2015, the deep ball threat went the way of the dodo. Peyton would never underthrow the deep ball and allow the defense to intercept the football. The receiver either ran fast enough to catch the ball or it was nobody’s ball. In the old days, Manning could drop the deep ball on a fly’s ass.

If we look at Trevor Siemian’s college play, we notice that he likes to throw the ball up for grabs needlessly. While he could get away with this approach at the college level, in the NFL, he will be picked off and pick sixed repetitively.

Trevor Siemian is a scripted play coach’s dream. Gone are the wobbly Manning balls with lessened velocity. Replaced by very accurate and high-velocity Siemian torpedo balls. When we combine this reality with a very seasoned  pro bowl receiver corps, we see good things for the Bronco offense. The added dimension of rediscovering the TE is a major plus. Solid FB and RB hands in the backfield along with a solid running campaign will bode well this year. Possession receiving and knowing where the 10 yard line is will be crucial.

Manning focused on not throwing the ball up for grabs and needlessly giving the ball away. Back in the day, Elway threw torpedos that broke thumbs. During the San Francisco/Bronco Superbowl, we saw the contrast between Elway’s throws and Montana’s elegant and effective touch and finesse on the ball. It seems that Trevor Siemian possesses  Elway’s arm, velocity, accuracy as well as Joe Montana’s touch. We saw this with Virgil Green.

All that is needed is for Siemian to play Bronco football and avoid stupid grandiose mistakes and needless turnovers. He has all the tools to be effective. He also adds dimensions that were lost during Manning’s last year and a half in the NFL. Manning has also imprinted his dogged tenacity on the lil pup.

At no time in the history of Bronco football have we had this level of professional chemistry. We have an offense that has learned from one of the greatest quarterbacks in history. We have an offense that is managed by one of the greatest quarterbacks in NFL history and coached by one of the most seasoned coaches in the NFL. We also have a better offense than last year.  It is just a matter of solid management until “the feel” comes. Good luck Trevor…. 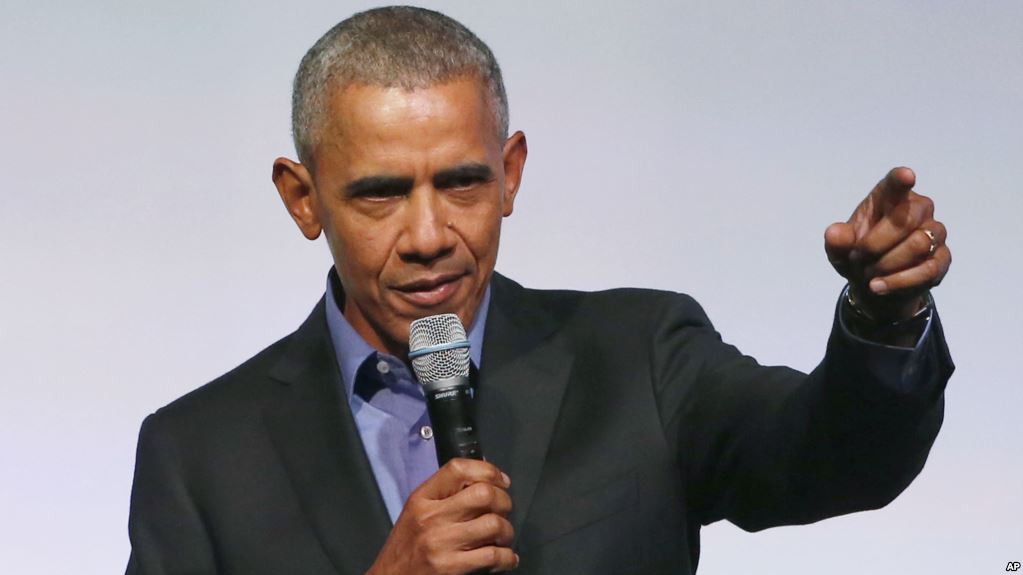