Bronco fans have seen rookie quarterbacks come and go. They get drafted, walk on, throw a few balls during the preseason, and are cut or relegated to the practice squad.  During the 2015 preseason, Trevor Siemian only had a few opportunities to play. many thought that he would spend a season on the practice squad and then be released the next season. After a few throws during the 2015 preseason, I saw a young QB that could throw a very tight spiral and could scramble. I thought that Trevor Siemian would earn the backup to Peyton Manning in 2015.

John Elway recruited Brock Osweiler because his son Jack Elway was friends with him. Brock Osweiler was not only recruited by the best coaching staff in the NFL, he became the backup to one of the best quarterbacks in NFL history. When Manning was benched for injuries, Brock did a good job keeping the Broncos in playoff contention. Towards the end of his play in 2015, he did start to play erratically and could not complete a pass. Moreover, he is  more of a pocket passer with limited mobility.

Brock Osweiler disrespected Peyton Manning and John Elway when he got testy over being benched  leading into the 2015 plaoffs for  Peyton Manning. Of course, Manning and the Broncos would go on to win Superbowl 50. When Manning retired, Elway offered Brock Osweiler good money. He, of course, turned this money down for big money from Houston. This is a good thing. I mean after learning from Peyton Manning for 4 years, Brock Osweiler should have been much better. As it is, Bronco fans will not have to suffer through watching Brock Osweiler play. He will be a flash in the pan in Houston and won’t even be as good as Jay Cutler.

Trevor Siemian throws a beautiful and accurate ball. He is not a conventional pocket passer in the mold of Tom Brady but has the ability to scramble and spread the field. He looks a lot like “Jake the Snake”  and keeps a clean and open backfield. In some regards, he displays a level of situational awareness at the level of Russel Wilson. In addition, we are seeing the use of the TE.

Trevor Siemian adds multi-dimensional play to the Broncos offense. He is a positive leader in the locker room and in the huddle. He has Peyton Manning’s work ethic and is very humble and reflective when conversing with the media. Hopefully, Trevor possesses Manning’s mentorship capabilities and dogged tenacity.

As a Bronco fan since 1973, I was not happy when Tebow was cut for Manning.  Peyton stood in Denver’s way for over a decade.  Because of Manning, Shannahan had a nervous breakdown and Plummer needed therapy. However, after watching Peyton Manning’s body of work, ethics, and demeanor, I was ultimately comfortable with him. Now we have Trevor and he looks to be the real deal. Bronco fans can look forward to some exciting and refreshing football without Brock Osweiler’s  self-serving theatrics. Brock Osweiler was handed everything on a platter. Trevor Siemian, on the other hand, earned everything and continues to grow.

Life is good in Broncoville. 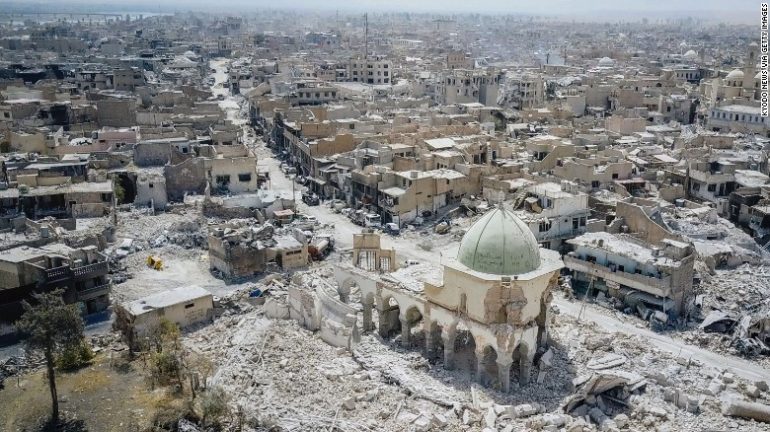