When the Bush tax cut was eliminated on those that make more than $250,000 a year, the yearly deficits did go down.  Had the tax cut not been eliminated, the national debt under Barack Hussein Obama would have been much much higher. But then again, the Democratic Socialists feel that taxing the rich will solve all our fiscal problems. They also feel that corporations must be taxed to oblivion because somehow, job creators are evil?

While Donald Trump’s 2018 budget calls for excellent cuts to the Federal Government, it also adds robust military spending after decades of exorbitant spending which offsets any savings to the taxpayer.

The Iraq war should have taught us something. For several years, the US military operated off of both a hard line budget, as well as, an Ops budget.  Some years saw the Ops budget well over $200 billion a year. Of course, the Pentagon now perceives this Ops tempo budget as a mandatory requirement. The brutal reality is that much of the Ops budget went to waste in the war zone. Normal logistics controls and accountability were abandoned and replaced by unaccountable waste, fraud, and abuse where many entities simply  pillaged the national trust. etc. Even today, there are upwards of 500,000 pieces of military equipment in and around the Middle East that must be either destroyed or brought back to the USA.

This yearly Ops budget could have funded huge aircraft procurement programs, as well as Naval ships etc. Instead, it was wasted on 3rd world shitholes 10,000 miles away.

The military Ops budget must be eliminated along with reducing all Federal programs to include the Department of Homeland security.  The cuts to the Federal Department of education can go as deep as 50% or even more.

Donald Trump needs to take another look at his 2018 budget. He needs to make a few cuts to the military if he wants a lowered corporate tax.

It is wonderful that China is backing the USA when it comes to North Korea. As far as Iran, the G20 must reapply sanctions. let us look at non-military options for now and focus on reducing the Federal Leviathan so tax cuts will not adversely affect yearly deficits.

World fuel costs are half of what they were during Iraq.  This means every C-17 sortie costs much less. This also means that if the Ops tempo is simply reduced and we walk away from Afghanistan, there is no requirement for Ops budget.

Donald Trump needs to focus on reducing the Federal Leviathan before talking about tax cuts. It is clear that McCain Republicans do not care about yearly deficits and just want their 15% to 20% increase in military spending. Meanwhile, seniors on Social Security get the scraps and zero COLA growth.

Bush sent our troops into battle against IEDs without up-armored Humvees. As a result, the VA budget is exploding. We must focus on retooling here at home at a modest pace.  We must bring back all the expensive equipment and then reconsider constituting the forces.  We must also eliminate pentagon waste, fraud, and abuse. That way, when we again engage in wars of choice, our troops are not wounded or killed because of Pentagon stupidity.  Then again, the new Humvee seems to be overpriced.  I mean, we cannot pay 3/4 million for an up-armored jeep that uses off the shelf parts. I think we can trim the cost of this Wisconsin/ Ryan product by at least 30%.

Same as it ever was! 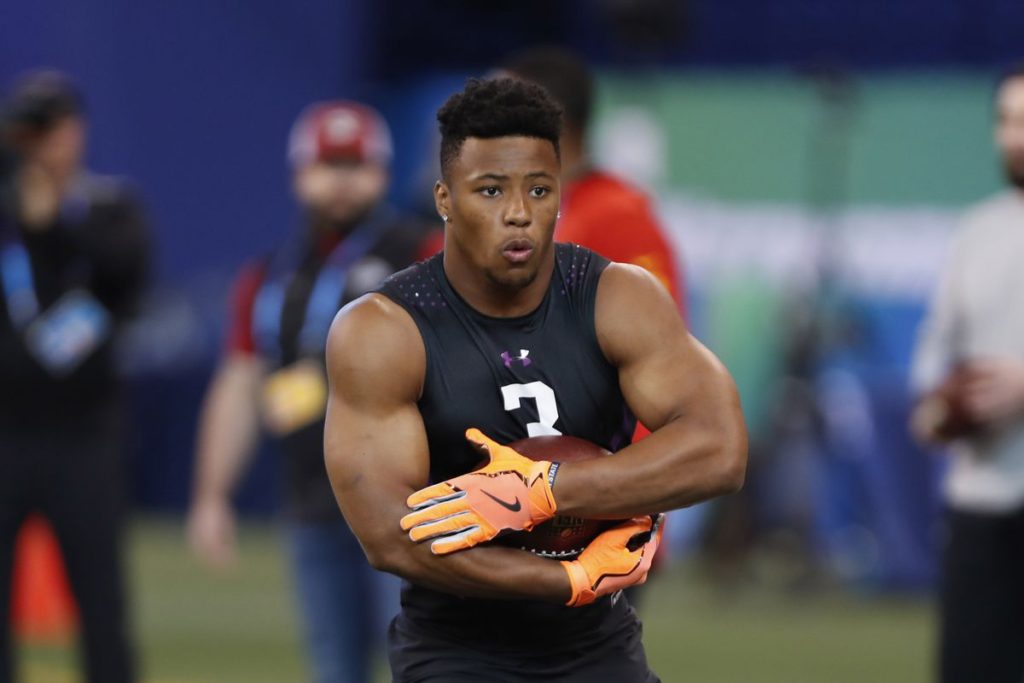 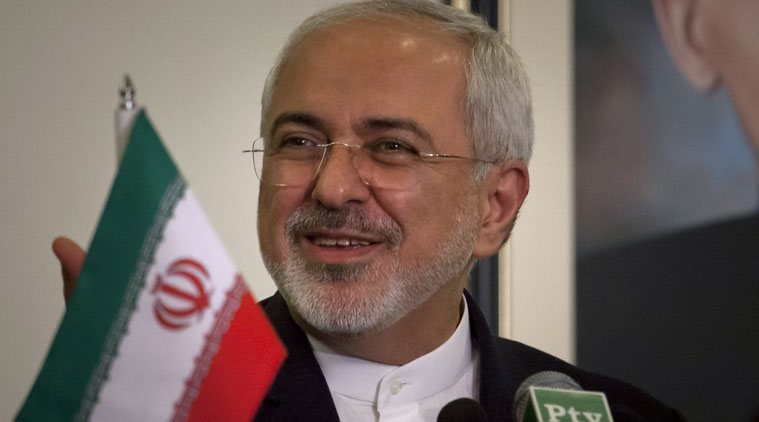