On August 27th 1664, Capatain Daniel Brodhead, the second in command of the “Nichols expedition”, disembarked Man-O-Wars along with 500 British troops and took New Amsterdam. One could say, we Brodheads, as British Imperialist bastards, planted the seeds for all things bad in America. After all, It was the British imperialists that brought us every manner of social stratification to include slavery etc.

While I was attending Louisiana Technical University, after a hitch in the Air Force. I had to wash dishes to pay for living expenses and tuition.   Many of the folks I worked with were either precious older black women or  international students. Many of these international students were Iranians from well to do families associated with the Shaw of Iran. They were stuck here when the Shaw was deposed. A few of the folks I came to know and like were Syrians.

As a former aviator in the Air Force and Air Force Reserves, I have logged 1600 sorties and 5000 block to block flying hours. In my travels across the globe,  I have found one truth or constant. This constant is that all peoples of the world, for the most part’ want to live in peace, love their families and want to raise them in a free and positive society. This includes Iranians, Syrians, and everybody else.

The Bush and Obama doctrines have destabilized the entire Middle east. The Syrian and Iraqi refugee crisis was caused by both Bush and Obama ineptitude. It is our responsibility, therefore, to allow Syrians to come to America as refugees if they choose to do so. Not all Syrians are Muslim extremists. Many are simply law abiding Christians etc. Should our Republican candidates for president choose to not support Syrian refugee relocation after Bush and Obama messed up the Middle east, they should be labeled as insensitive idiots that are unfit for the presidency.

This country is not run by racist rednecks. It is supposed to be run by leaders that understand humanitarian obligations, especially when we caused it. 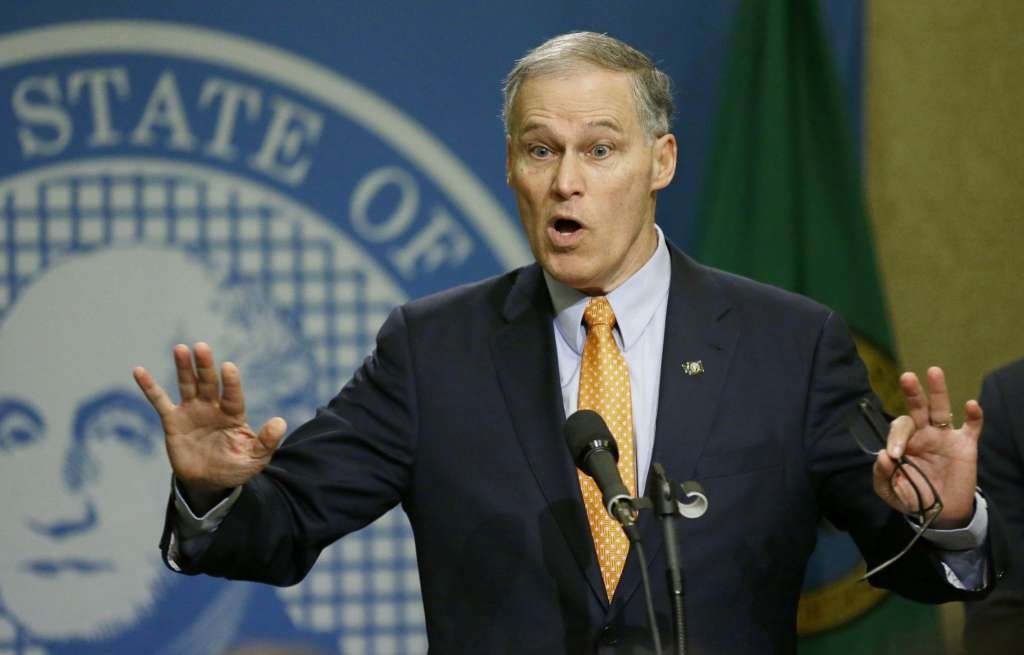