During my 2016 campaign for Congress in Washington’s 6th District, I received zero support from the Republican party.  In fact, the WAGOP posted another candidates website on their site. I did receive a single tweet from someone out in Port Angeles.

I had made dozens of trips to the peninsula in my red  51 Ford truck complete with signs for the Republican candidate for governor. Of course, the other candidate did absolutely nothing.  He did receive more votes than previous year Republican candidates. His only message was that he was a Navy officer and tax attorney.

The Brodhead stock accompanied  General Washington on his retreat to Pennsylvania. We would be among patriots that marched barefoot. Folks that never gave up on freedom and liberty. All they needed to continue was leadership, bread, and water.

The Brodhead campaign has been operating on only bread and water for years now. We have been marching barefoot for liberty.  In 2016, however, we did gain 8% of the vote. Our efforts in the 51 Ford also helped increase votes for the Republican candidates as well.

While many find me obtuse and unworthy, present issues dictate that my message is resonating. In fact,  current events seem to be custom made for my campaign. The synchronicity is obvious.

To date, I have spent tens of thousands of my own money to support Republican values.  All I have gotten in return is scorn and contempt from the establishment. In fact, my campaign didn’t even receive a scrap of stale hardtack to keep me motivated.

The real “Tell” was when the Democratic Socialist controlled yellow press totally avoided my campaign. This “blackout” strongly suggested that I am a threat, given my lineage, deeds, and message.  At this juncture, a little resource directed at infomercials based on the Brodhead heritage would fit snuggly into today’s’ anti-history socialist bullshit.

The Brodhead message is very powerful, and you know it….

You know that you want to play the hand….

y campaign is good for everyone else in the party.  Then again, I do not base my campaign on Napoleon Dynomite or attributes as a trust fund baby with lineage to Weyerhauser.  My lineage dates to the establishment of English speaking rule, and I made my own money.

I think I need a few scraps of hard tack at this juncture. 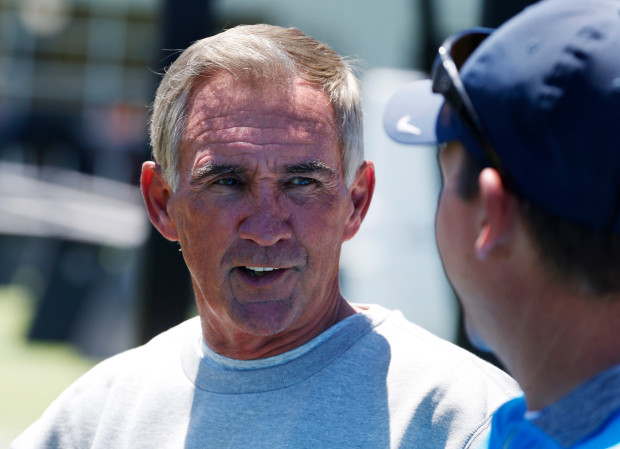