Redneck neocon Republicans should welcome Syrian refugees.  Their presence would play straight into the 2nd Amendment argument and NSA surveillance agenda. Hell if it was up to many redneck Republicans, we would intern Syrians into Japanese style internment camps next to the Sierra Nevada mountains. Or maybe we should buy 10,000 FEMA trailers  and put them on  McNeil Island? Maybe we should surgically install GPS locate transmitters in their ass fat?

As soon as one of these Syrian refugees gets a hold of a gun and enters a theater, the NSA budget doubles, and the NRA has a ticker tape parade.  If a Muslim refugee shoots off a gun it is terrorism, If an alienated paranoid schizophrenic who got beat up during recess shoots off a gun, Obama/Clinton attack our 2nd Amendment.  Should a Syrian refugee kill anyone on American soil, it sets the Clinton/Obama attack on our 2nd Amendment rights back 20 years. The federal government class will also harvest the event and double down on domestic surveillance of tax paying citizens. Its like the burning of the Reichstag, weapons of mass destruction or Gulf of Tonkin.

Republican paranoia is playing straight into the Orwellian mind set.

The current refugee crisis is simply symptoms related to the Republican neocon disease. These are symptoms of failed foreign policy.

Let us be honest here, George Walker Bush’s  foreign and domestic policies were the biggest failures in US history. There really is no other events that even compare to his ineptitude. Then, when we couple Barack Hussein Obama abandoning Iraq and allowing ISIS to gain a foothold, we are talking serial administrative incompetence. 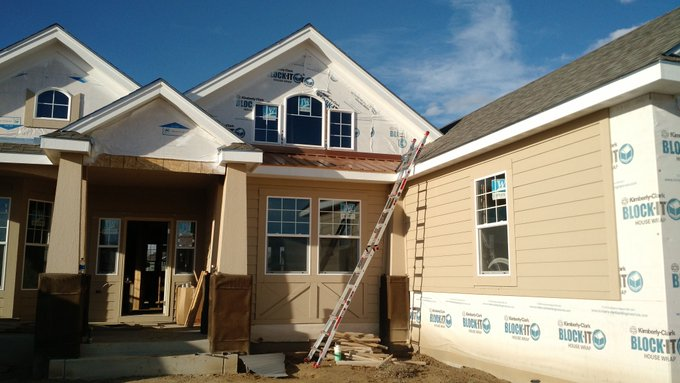 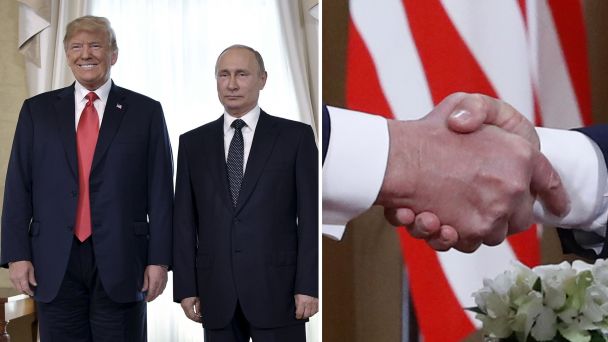