When I arrived in the Northwest, I was penniless. Well, I might have had $100 bucks in my pocket and could stay at my girlfriend’s house. Moving from the depressed economy of Colorado to Seattle Tacoma was like night and day. For years, I had to make due with minimum wage jobs. It was like I was going through life with 20 pound ankle eights strapped to each leg. In Seattle, I saw tremendous opportunity and a stable economy.

I worked at Boeing for awhile, but then realized that I could not trade my time on this earth for a trivial wage. I wanted it all. For a 16 years, I traveled the world as a AFRES C-141 Flight Engineer. I was gone worldwide 7 to 10 days a month while also operating a small business auto shop.. In addition, I purchased and remodeled houses which I would then rent and hold. After 10 years, I was burned out, but I had made close to $2 million in real estate. My skills in the private sector are above average. My foreign relations and understanding of the world is beyond any presidential candidate. Now, I make $250,000 a year doing what I want. Unlike many of Donald Trump’s artsy fartsy celebrity apprentices, I do my own bidding. I get stuff done. I plan and execute and get shit done. I may not be worth that much, but I wont be eating dog food when I am 65 either. The real empowerment is that I don’t have to beg for opportunity from anyone.

My sprinter 170 luxury shuttle bus is having a few turbo issues. I  Have had the trans rebuilt. It has a new motor. I just ordered a new MAP sensor and a really good code reader. Hopefully, I can fix it soon. It would be nice to do Nevada and help someone get some delegates. Brodheads helped bring the railroad to Nevada.

My two favorite candidates are Ben Carson and Rand Paul.

I actually have way more foreign policy experience than Rick Perry.  I have made more money in the private sector, and my GPA is higher.

While Americans are begging for a leader with an economic vision, Rick Perry begs for money from oil back special interest. He represents the old way of doing business in America. He offers no solutions. I wanted to stick with a fellow MAC air-crewman, but he is bereft of vision and has obsolete allegiances.

I love being a troubled entry level narcissist.

Anyways, I like Nevada Governor Brian Sandoval… While Rick Perry has dropped to his knees and is an oil industry puppet, Brian Sandoval understands the power of alternative energy. In fact, Brian Sandoval has set the standard for what it means to be a 21st century governor. Plus he has yet to kick me off his Facebook as I toil in insignificance, an undiscovered toe fungus ridden  super talent, that needs a grammar course and a dietitian.

I mean, I even offered up a cruise through New Hampshire in my Red ford truck, but Perry turned his nose up at it. Imagine cruising around Carson City in a 1951 Red Ford. I should rename my business to “Nobody likes me automotive”! 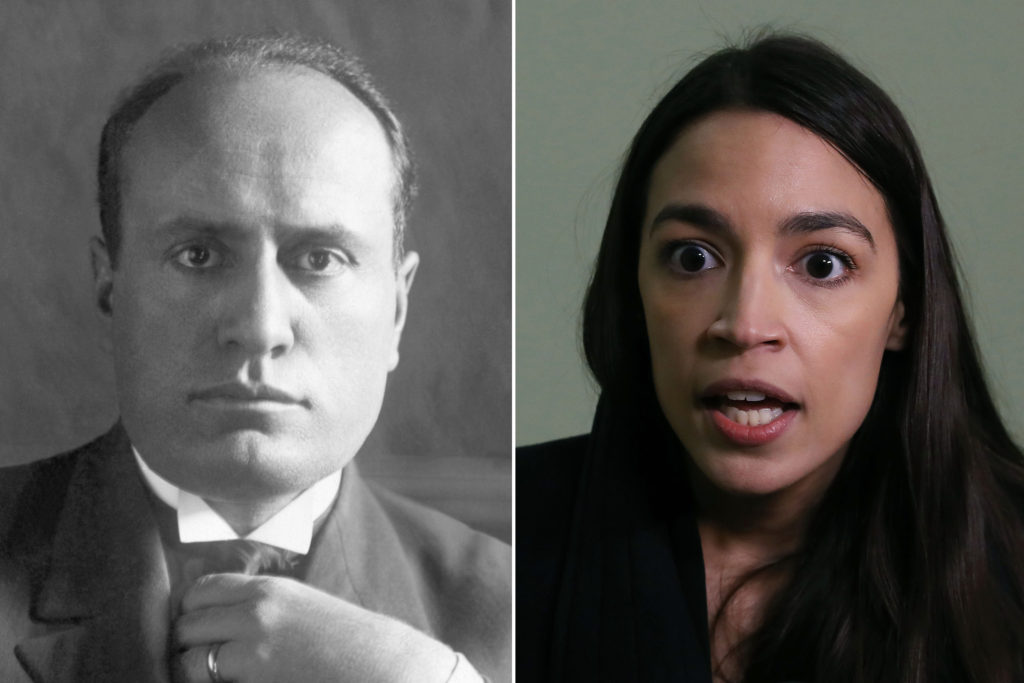 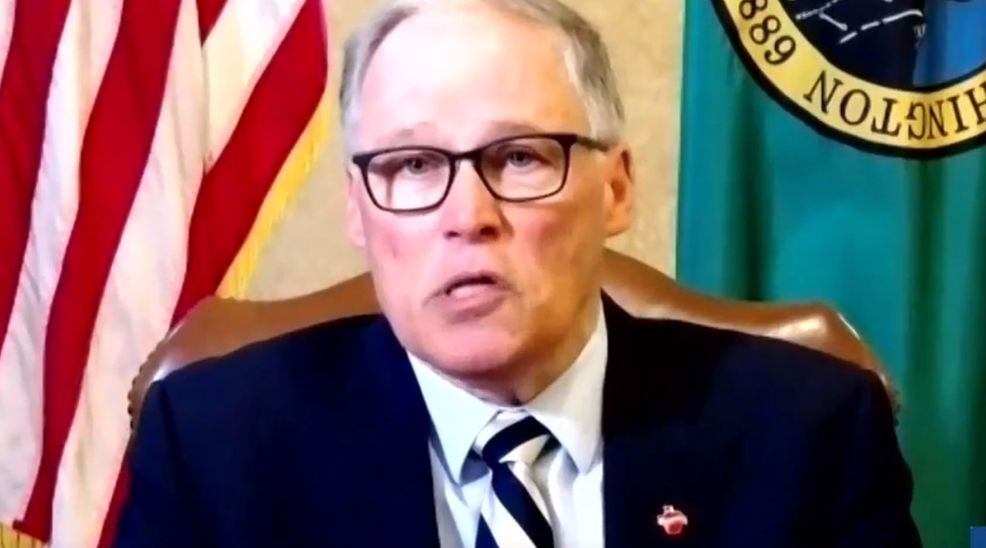