To prevent road rash when laying a bike down, I wear a Joe Rocket mesh jacket with body armor. I also wear a full face schnell rated helmet, chaps, and boots.

There are two kinds of motorcycle accidents. One style is severe and takes your life. The other is much less so and provides the rider with scrapes, bruises and broken bones. We minimize each scenario via ride safety equipment.

Here we have Rick Perry and his  Seal and Jarhead entourage totally disregarding motorcycle safety gear and presenting a stupid image to the public.  Show me don’t tell me…..

It seems that Rick Perry and his military buddies did not learn a  damn thing about rider safety.  As a former governor, Rick Perry should lead by example. What he presents here is disregard for safety. Luttrell  looks like a poser.

Our gallant troops go on to be leaders in society. Part of being a role model in the private sector is presenting and image of common sense for our children and espousing an image of responsible behavior.  Stupidity is not cool….

Live to ride and ride to live 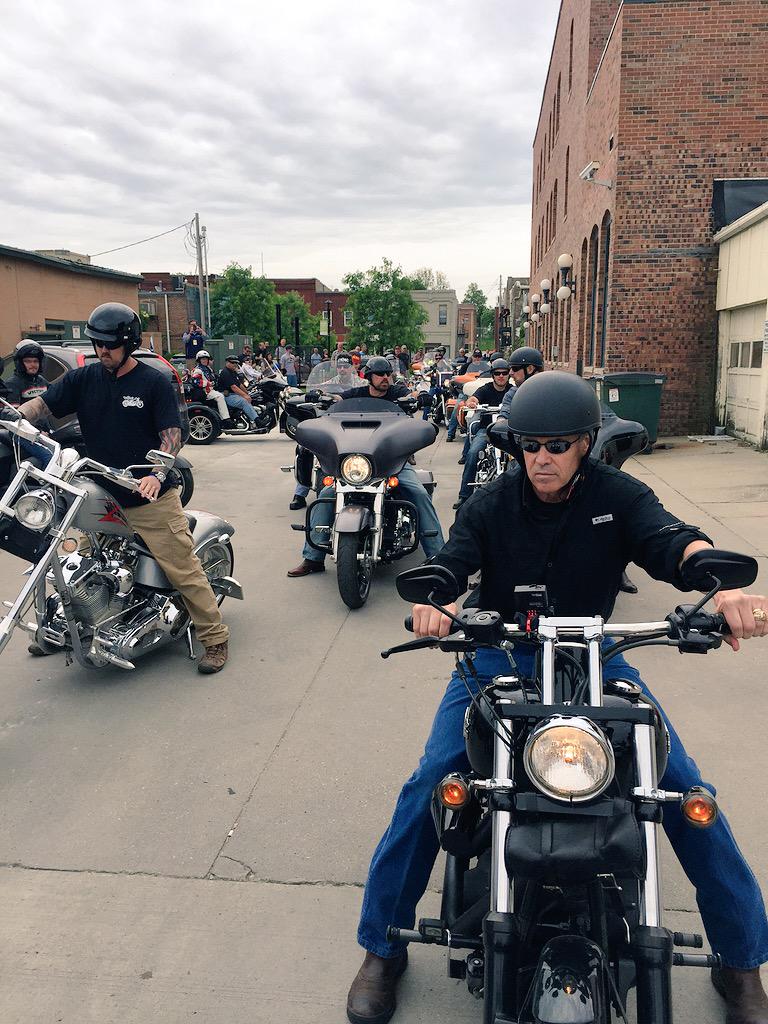 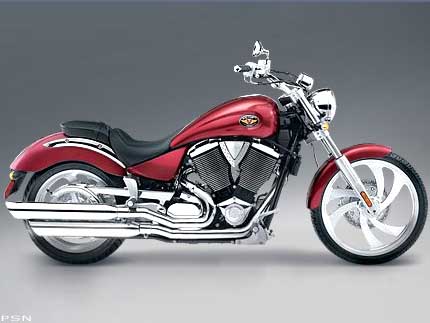 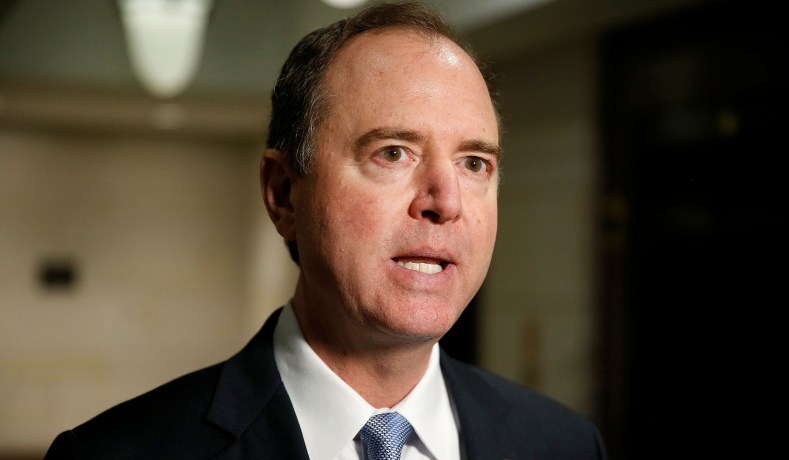 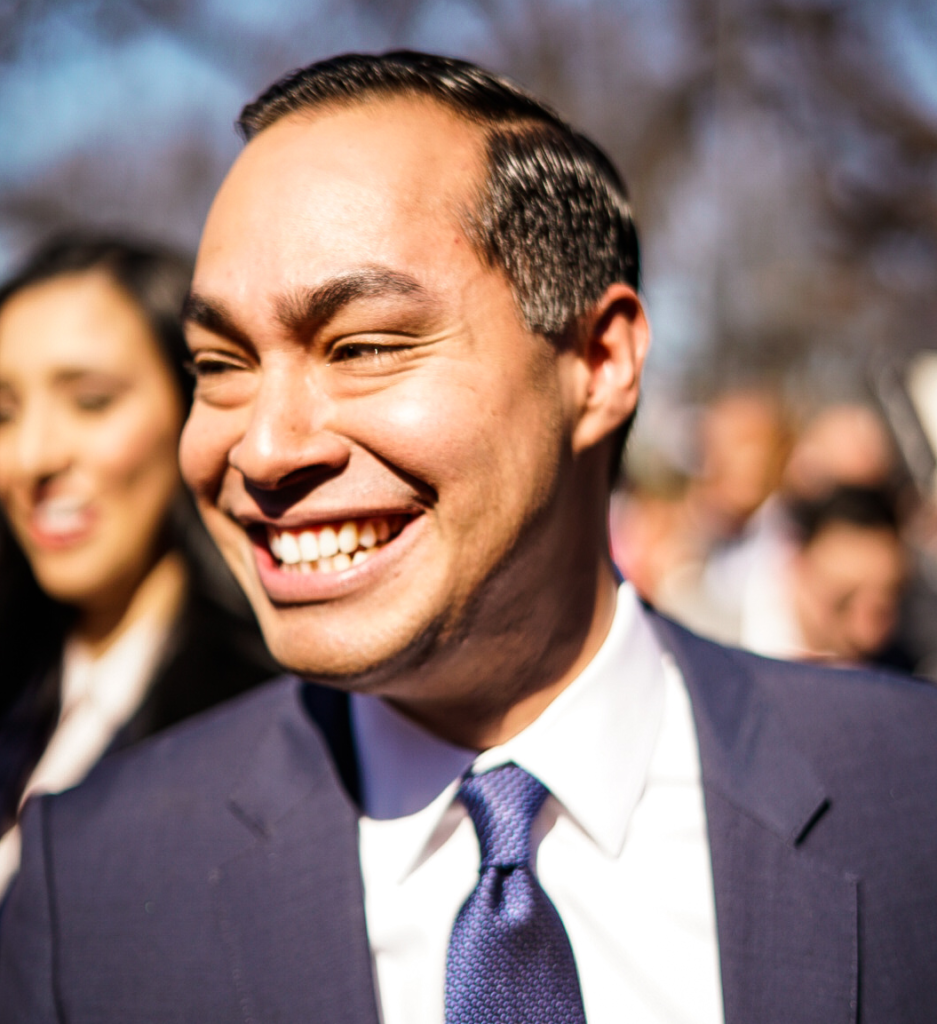