The so-called second tier republican debate was not a second tier event as it relates to professional speaking. The only downer at the event was watching Rick Santorum embellish his record as a senator in an attempt to compete with governors.

I met Gilmore in New Hampshire 2008. He seems to be a very balanced individual with solid speaking skills and an admirable Virginia draw.  Bobby Jindal, can come up with some really excellent one liners that are both compelling and logical. Carly Fiorina was superb. Lindsey Graham is a pathological perpetual war mongering special interest ass kisser. Once Pataki got rolling, he was quite impressive.

As an Ex-Air Force flight engineer, I have to still stick with Rick Perry…As an Air Force aviator, he has been around the world in support of our national interest. He and I share a common core of experience as military veterans. This common core of military experience is essential for a commander in chief. Anyways, Rick Perry has buried the oops moment.

Meanwhile, the bumbling Trumpmeister is going down in flames and having  personal crisis in front of the entire world. 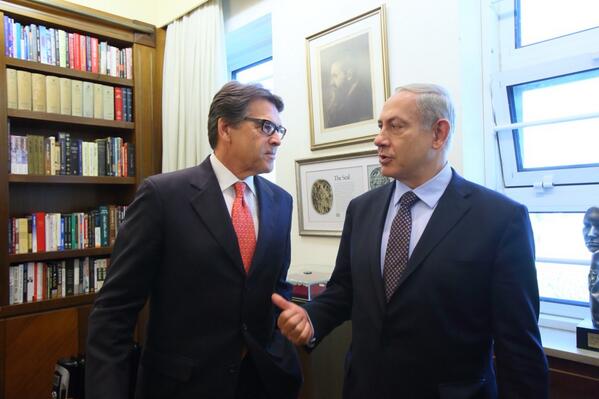