The Fox 10 are “The Bizarro world Candidates”

When I was attending school in Mineral County Nevada, I was taught a several basic things like: 2 plus 2 equals 4; I before E except after C and sometimes Y; or who “Piggy” was in the lord of the flies.

Now we depend on what the meaning of is is?

These truths were maintained until the era of Barack Obama. What he taught America is that up is down, down is up, and all the truths of a thousand years were false. In his world; Cuban dictators support liberty; Iran will not build nuclear weapons; money grows on trees; marriage is between a man and a man; big government will take care of us; one is a failure due to no fault of one’s own’ and it is ok for the tax payer to fund Planned Parenthood so they can sell fetal body parts!

Now, Fox news has left out Rick Perry from the Fox debates. Rick Perry has the best resume and greatest amount of experience of any presidential candidate. But then again, in the bizarro world and era of Obama, 1/2 term senators have more experience than governors, and the Bush family was not responsible for the second greatest recession in US history.

Below is a Bloomberg matrix of what the current governors have done during their tenure. Rick Perry showed us what he can do. Even with the Bush/Obama recession added in, Rick Perry’s Texas still shined brighter than any other governor’s state.

Well, this American is not buying the broken down horses Fox news is trying to sell. Rick Perry is still the best candidate in the field. In fact, the Fox 10 are the bizarro world Kramer candidates 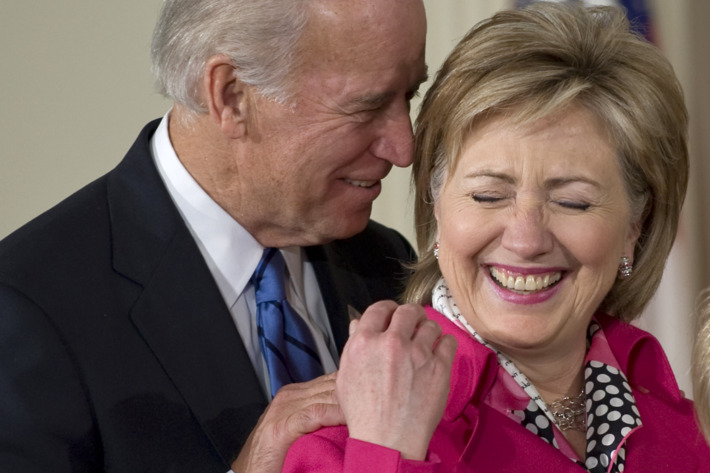 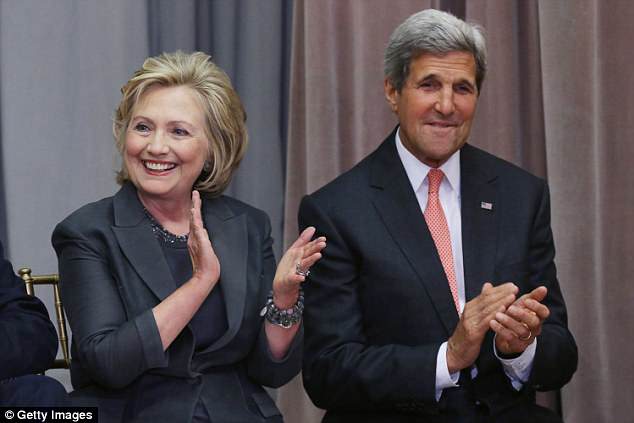