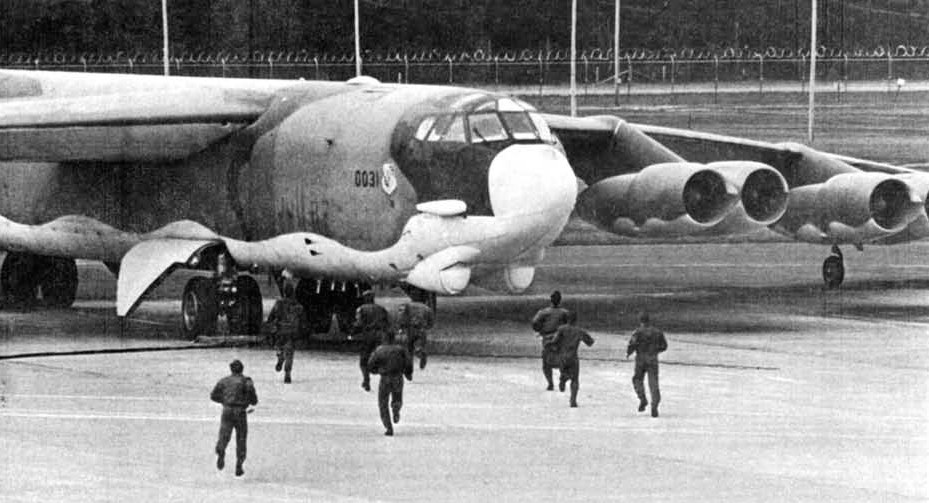 The current TF33-P3 turbo fan engines on the B-52H bomber are basically under powered polluting pig engines. At approximately 17,000 pounds of thrust each, the eight engines of the B-52H could be replaced with four  PW-1000G gear driven turbo fans with 35,000 pounds of thrust each.. This would effectively double the combat range of the aircraft  from 9000 miles to 18000 miles. It would extend the aircraft’s combat radius from from 4500 miles to 9000 miles. This means that a B-52H with PW1000G engines  could take off  fully loaded from Barksdale AFB , Louisiana and fly to the Middle east  and back without air refueling.

The B-52H could also eliminate both the Bombing Navigator and the Navigator positions in favor of a crew rest area for a crew of 4 pilots.  This would allow the B-52H to respond to specific terror threats anywhere in the world with zero use of air refueling assets. Fuel costs for training missions would be cut in half.

Coordinating a tanker air refueling event is both costly and a hassle. Without the air refueling requirement, re-engined B-52H bombers could respond to a terror threat in the Middle East within 15 hours.  Precision weaponry can then take out specific targets , heavy armor, and logistics centers.

A cell of 20 re-engined B-52H bombers could carry 1,760,000 pounds of bombs to anywhere in the Middle East, loiter for several hours, and then rain hell down on Muslim extremists. This could be done without one single KC-135 tanker passing gas. Around the clock bombing campaigns on locations in the gulf could be conducted from bases within the continental United States.

A new bomber program would cost hundreds of billions. Re-engining the B-52H could be ass low as $10 to $15 million per aircraft. The entire fleet could be re-engined for between between $750 million and $1.2 billion.  George Bush will have spent between $4 trillion and $6 trillion on Iraq and Afghanistan. In reality, the B-52H could have been used to reduce Al Qaeda safe havens in Afghanistan. Then we could have offered Afghans $10 million in foreign aid to keep terrorists out of the country. Instead, Bush engages in Marshal Plans for Muslims 10,000 miles away. At a million per troop to deploy, every so-called terrorist kill in Afghanistan cost a bout a $billion a piece.

In the future, Americans should simply respond to acts of terror with a massive bombing campaign. Eventually, extremists will get the point.

Ar refueling events can give away a position and requires air traffic control engagement.  This happened when Reagan attempted to get Gadafi with FB-111s.

10 re-engined B-52 s could fly unrefueled to North Korea, enter a low-level route and bomb 200  separate targets in North Korea with precision-guided ACLM AGM-86Bs with either 3000 lbs of conventional high explosives or megaton nuclear capability.  This means that if Kim Jong Un ever launched a  nuclear weapon, he and all his old fart generals would have nowhere to hide.   The only thing left of them would be melted gold teeth fillings, soju bottle caps and 5 tons of stupid melted military medals.

Soon the galant peoples of North Korea will rise up and kill off Kim Jong Un and his self-serving generals.

As it is, Kim Jong Un is putting all of North Koreas people at risk. a noble North Korean would put a bullet hole in Kim Jong Uns forehead.

I used to work on these aircraft. My Uncle flew it.

My dad directed B-52 strikes in Vietnam

Minot Air Force Base is the bedrock of U.S nat'l security & stability across the wider world. Proud of the brave Americans stationed there. pic.twitter.com/zywGAxKg6n 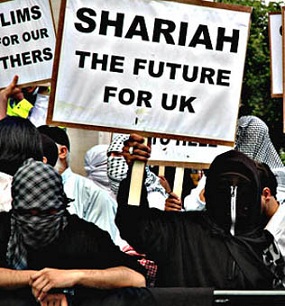