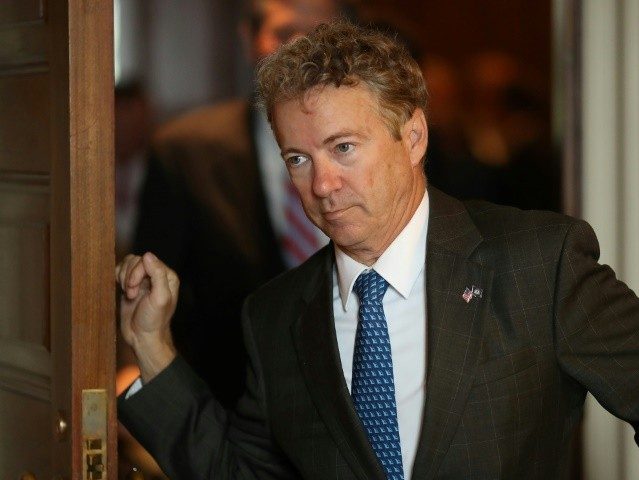 It was like a Civil war movie. The combined forces of the liberal yellow press, the FBI, the Obama administration, and all the radical idiot leftists had gathered on the field of battle. Up in a Signal Corps balloon was Field Marshal Baron Von Hillary Clinton surveying the battle field and declaring that there was Russian collusion.

The first assault was a small skirmish based on bad intelligence between Hillary Clinton operatives and Donald Trump. Hillary Clinton sporting her newest and most elegant hair style would tell everyone that Donald Trump was colluding with the Russians. We were supposed to believe her and vote for her because of her hairdo. Trump responded with, “you should be in jail!” The liberal yellow press mocked Donald Trump. Uncle Donny then went on to route the Clinton forces in a land slide victory.

When the liberal yellow press failed to drag Hillary Clinton, the lying and conniving narcissistic political whore across the finish line, they turned their aggression to the absurdity of Trump/Russian collusion. Donald Trump, a known quantity in America for about 40 years, was labeled a Russian colluding traitor. It became the opiate of the liberal yellow press and DAZI party.

Anyways, the regiments and divisions of liberal yellow press, rogue government entities and liberal idiot congressmen sieged the Trump line for 2 1/2 years. Then after $30 million in fake news gibberish ordinance had been spent, they began their slow march to the Trump trenches and impeachment. When they came within 50 paces of the Trump line, all the Meuller camouflage was pulled off the guns. Republicans then salvo-ed one hundred 6 pound Napoleon field guns loaded with double canister.

The salvos decimated the ranks of the fake news liberal yellow press and scattered the DAZI party to the 4 winds. Several mini-balls collided with Adam Schiff’s disgusting looking lying lips and tore his political head off. Nancy Pelosi was left wondering the halls in a dementia ridden panic complete with the mouth theatrics. Alexandria Occasio-Cortez would lose her entire Green New Deal division (0-57) attacking the Union center of common sense like some sort of stupid delusional dingbat bartender General during a Pickett’s charge style assault. Meanwhile, Tlaib and Omar would call Meuller a racist for not delivering the smollett on Trump. Stacey Abrams would consume an entire extra large Pizza as comfort food. All the baby killing socialist idiot presidential candidates would bump into each other as they sought to run from the battlefield exchange. Of course, Joe Biden would be entangled in the barbed wire of FISAGATE and will soon find himself in solitary confinement. Meanwhile, in the rear, Obama looked on with field glasses as Michael talked on her cell phone with Kim Fox.

The smoke and mirrors would clear as Rand Paul’s pissed off eyes peered across the breast works at the FBI, Clinton, Comey ,Brennan, Clapper, Susan Rice, Loretta Lynch, and the Obama administration. He surveyed the field and how the 4th Amendment had been abused along political lines. With the vision of the Founders pounding in his brain, General Rand Paul, with whistle in mouth, screamed out ” ladies and gentlemen fix bayonets!” And so the 2020 Republican campaign to restore sanity and the rule of law begins.

Everyone know that this great nation and our traditional form of government is in the balance. The DAZI party is the greatest threat to our liberty in modern times. We cannot stand idly by as the liberal left enacts their evil, decadent and poverty creating enviro-fascist and socialist agenda. These are stupid people. We must stand and fight! We must insist that all those that perpetuated the Russian collusion scam and violated the 4th Amendment be brought to justice. This is not Chicago style Jussie Smollett justice, this is our great Republic. A Republic that stands for the rule of law.