During the Iraq war, I was an Air Force Flight Engineer on the “Mighty C-141. ”  Our reserve squadron was among the last of the venerable  C-141 starlifters in the Air Force inventory. Hence, we were “Final cadre!” We were tasked to do a  “dedicated air evacuation mission” out of Iraq etc. My proudest achievement after serving from 1977 to 2006 was operating “The Hanoi Taxi” on a Christmas air- evac.

Whenever we performed an air evacuation, the aircraft would be full of wounded.  In the fuselage there would be, active duty women, men, people of color, Hispanics, Ukrainian off spring, Reservists, Navy, Army, Air Force, Marines, Air Guard, National Guard and a hodge podge of government assets. Every color , religion or creed was represented. Folks that were willing to give their final measure for other people’s freedoms 10,000 miles away. Unlike the Democrat party of today that seeks to divide and engages in extreme race labelling, everyone that got on my aircraft was a selfless and congenial patriot that sought to get along with others.  A cadre of people that treated others as they would want to be treated. It was that simple. A cadre of patriots that are sworn to protect and defend the Constitution against enemies both foreign and domestic. Patriots that see the Bill of Rights as non negotiable. Men and women that see “One man one vote and the sanctity of voting rights as non-negotiable!”  Folks that fought and died for  other people’s voting rights ten—-thousand—-miles —-away!!!!.

The amount of work that the Med Crews, that were dominated by 40 or 50 year old female nurses ,was nothing less than incredible.  As an American, you will never be more proud than when you watch Air Force female nurses work a 24 hour crew duty day while tending the fallen. 45 and 55  year old female nurses hauling a 300 pound infantryman on a litter up the ramp of the C-141 after having  already worked 14 hours.  Competent nurses operating extremely complicated life sustaining equipment,  while working for 24 hours straight. . Nurses and techs that stayed at the side of our wounded heroes. To this day, a tear would swell when I remember and visualize their efforts.

Americans fought for the voting rights of others 10,000 miles away yet we are too lazy to actively confront Biden and Patty Murray’s government takeover of our voting rights.

During the 2016 election, we saw how the government under Obama and Joe Biden used the Patriot Act to surveil presidential candidates. We saw how the media ran interference for Joe Biden’s crimminal behavior and pay to play politics in Russia, the Ukraine, and the CCP. We saw how they pushed the  fake Steele Dossier and also engaged in ridiculous impeachment scams. All to run interference for Democrat treachery. Patty Murray went along with it lock stock and barrell.

Then there was the weaponization of the China virus in order to establish a massive voter fraud scheme in the swing states. Places where illegal voting archives would be purged in 30 days and not retained the 22 months that was required by law. Places where ballots were stuffed and the signatures thrown away immediately. Everyone saw the suitcases full of illegal ballots.  Everyone knows about the thousands of individual claims of voter fraud. Everyone saw how liberal judges turned a blind eye to voter fraud in their own states.

The Biden administration ran interference for the CCP virus and Dr. Fauci’s gain of function reserach that killed close to 1 million Americans. Because the CCP has intelligence on Biden corruption,  Chairman Joe has gone easy on the CCP/Fauci funded biological weapons program.

Oh, and while Biden and Murray allow millions of unvaxed  illegals across the border,  they inist that 5 year old Americans get the MRNA technology gene therapy  vaccine and millions of people are forced out of their jobs.  School children not allowed to go to school and  have wear dirty CO2 retaining masks all day. Even when the mild omicron virus displaces Covid-19, the dicator in chief and Patty Murray still want you to poison your 5 year old so big MRNA technology stocks return on investment. Gains that can be used for campaign donations during the next election cycle. We do not know how deep the nasty Democrat hole goes and we need to find the truth. .

We know that Biden and Murray weaponized Covid 19 in order to allow voter fraud and the destruction of our economy to occur. Oh and then Biden calls himself a job creator. What an ass.

Of course Patty Murray supports the Federal government takeover of our state and  national elections, so her party can ensure and normalize  election fraud and illegal voting in Democrat dominated inner city swing states. Patty Murray also votes to end the Filibuster to do so.

In Patty Murray’s Washington state , Governor Jay Inslee is pondering Australian style concentration camps for families and children that do not get the MRNA vaccine. Even when the mild cold like Omicron virusjust builds natural immunity, Inlsee is siding with big pharma for campaign donations.

Patty Murray said nothing about about “Chaz” or the Democrats penchant for destroying mom and pop shops. She said nothing when liberal domestic terroristslooted, burned cities,  and shit in people’s yards if they did not get food and money from elderly Capital Hill residents.  She said nothing when homeless hoodlums set up sniper nests in “CHAZ” and targetted police officers. She said nothing when two black men were gunned down by gang bangers or idiot protesters hit on the freeway. Meanwhile, government contractors were allowed to work when Washington State small business was destroyed. So not only did Patty Murray go along with voter fraud, looting, burning and killing cops, she is going along with poisoning our 5 year olds, nationalizing voter rights, killing the fillibuster, killing cops, and killing off the great American economy.

Below, just as Biden has lied about everything, here is he lying about the nationalization of voting rights. This fella is a dementa ridden criminal conartist, and Patty Murray is one of his bitches. These are evil people hell bent on dividing the national and exploiting racism. It is about creating and harvesting division, racism and illwill towrads others just for power’s sake. You are stupid if you think otherwise.

Above all, Patty Murray is  divisive race baiting swine.

It is time for a Triage nurse and her patriot West Point Iraq veteran husband to take the reigns for  the Washinton States US Senate seat.

Patty Murray does not stand for the people or the Constitution or The  Bill of Rights. She stands with the  no account commiserative liberal swine that condemn States Rights and hate everone. People that hate our history. People that will burn down their own small business communities for media coverage.  Patty stands with liberal domestic terrorists and condones violence and lawlessness.   Phuck Joe Biden and Phuck Patty Murray. Let us take back this country and rid ourselves of Patty Murray the  national disgrace.

This veteran is standing with Tiff.

Please for the love of Pete, Donate here: 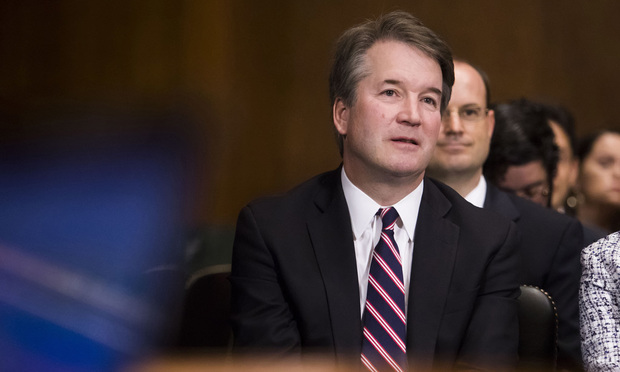 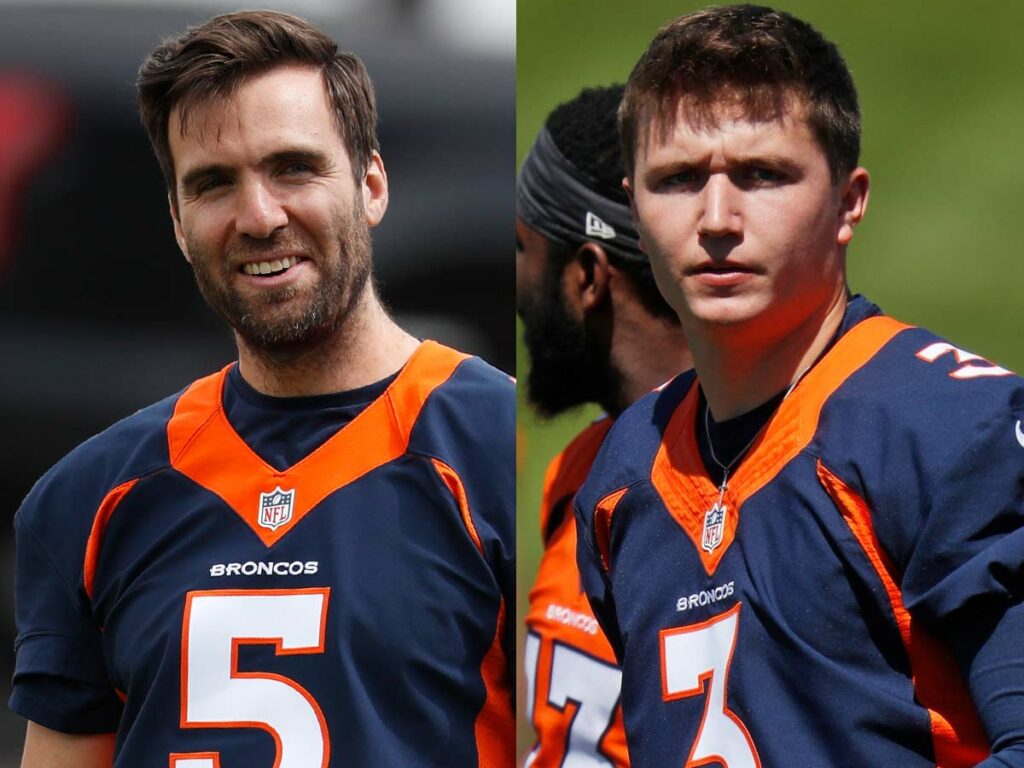