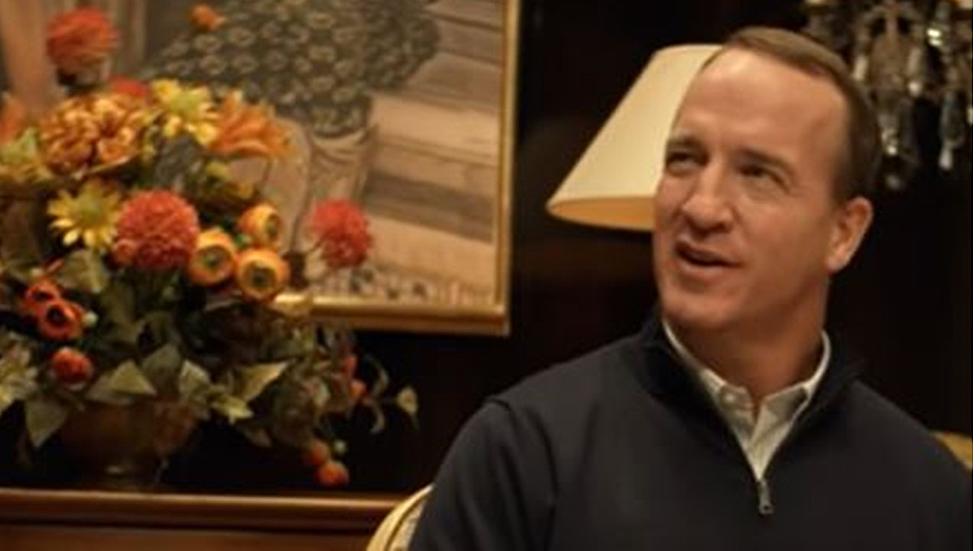 Peyton Manning worked his ass off to become a Hall of Fame quarterback. To all Americans, he was viewed as being hard working and extremely disciplined. He was the most competent player/coach on the field. He communicated well, and was never afraid to tell it like it is. He was not afraid to chew some ass also. He demanded the best out of people and made average players good and good players probowlers.

Peyton Manning was smart enough to quit while he was ahead after Superbowl 50.

After retiring from football, the sports entertainment industry, and the entire media establishment extended their arms to him.

Manning, the Sheriff,  would adapt his football demeanor  to commercials and TV shows with great success. Everyone ate it up. Manning is in extreme demand. Manning had earned extreme credibility with regular folks across a nation.

However,  Manning seemed to trade his clean cut good boy  high and mighty righteous sheriff personna for sports gambling advertising.  Who knows, maybe next he will be talked into becoming a spokes person for cigarettes, Nevada brothels, weed and alchohol. I mean, drinking, drugs, gambling and prostitution have always been considered sins. Anyways, one might be mentally weak ,morally bankrupt and misguided if they can be talked into being a spokesperson for intenet gambling.

It started with getting rid of Tebow because he kneeled before God on the field. The church of the NFL did not want to compete with christianity. Tebow had to be gotten rid of.  However, Colin Keapernick preaching “hate police officers and white people ” was ok.

One NFL game a week, became three games on Sunday, one on Monday, and one on Thursday night. Of course there is also two NFL games on Christmas day in order to compete with the birth of Christ. Oh, we must not forget Thanksgiving, the Probowl, the playoffs,  and the Superbowl.

It was not  long after the advent of the internet before the NFL learned how to exploit it.  Fantasy Football  was created.  In a nutshell, FF is designed so the fan fixates on numbers and players.  Severely addicted FF players will  likely spend more than 20 hours a week on the NFL, FF, and related news organizations.  In that timeframe, they will be exposed to a massive catalog of advertising and social brainwashing.  After that, NFL sanctioned internet gambling  industrial complex, wants their share. On a side note, it is not enough that a stock brokerage and financial managment company has their name on the Mile High Stadium either.

The NFL is no longer about  a football game. It has expanded into the  mass exploitation of people. The NFL  and its NFL sanctioned associates now want your money.  They even want control of your retirement accounts. From super expensive tickets and beer cups to internet gambling, political propaganda, control of 401Ks,  and social thought conditioning.

Anyways, Peyton Manning , his brother and his father have compromised what was once their bullet proof integrity and good standing.  They are no longer a rolemodels for kids or people just the NFL establishment.  What is so heinous and disgusting is that Manning seems to  support the  monetary exploitation of minorities that live at or below the poverty level. Just look at the commercial. Oh well, scratch any respect for the Manning family.

I guess at this juncture, Tim Tebow ended up being a better man.. 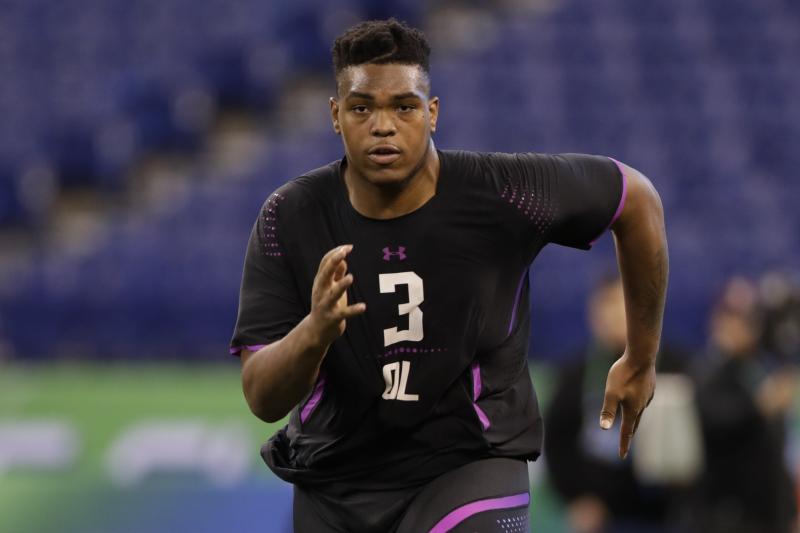