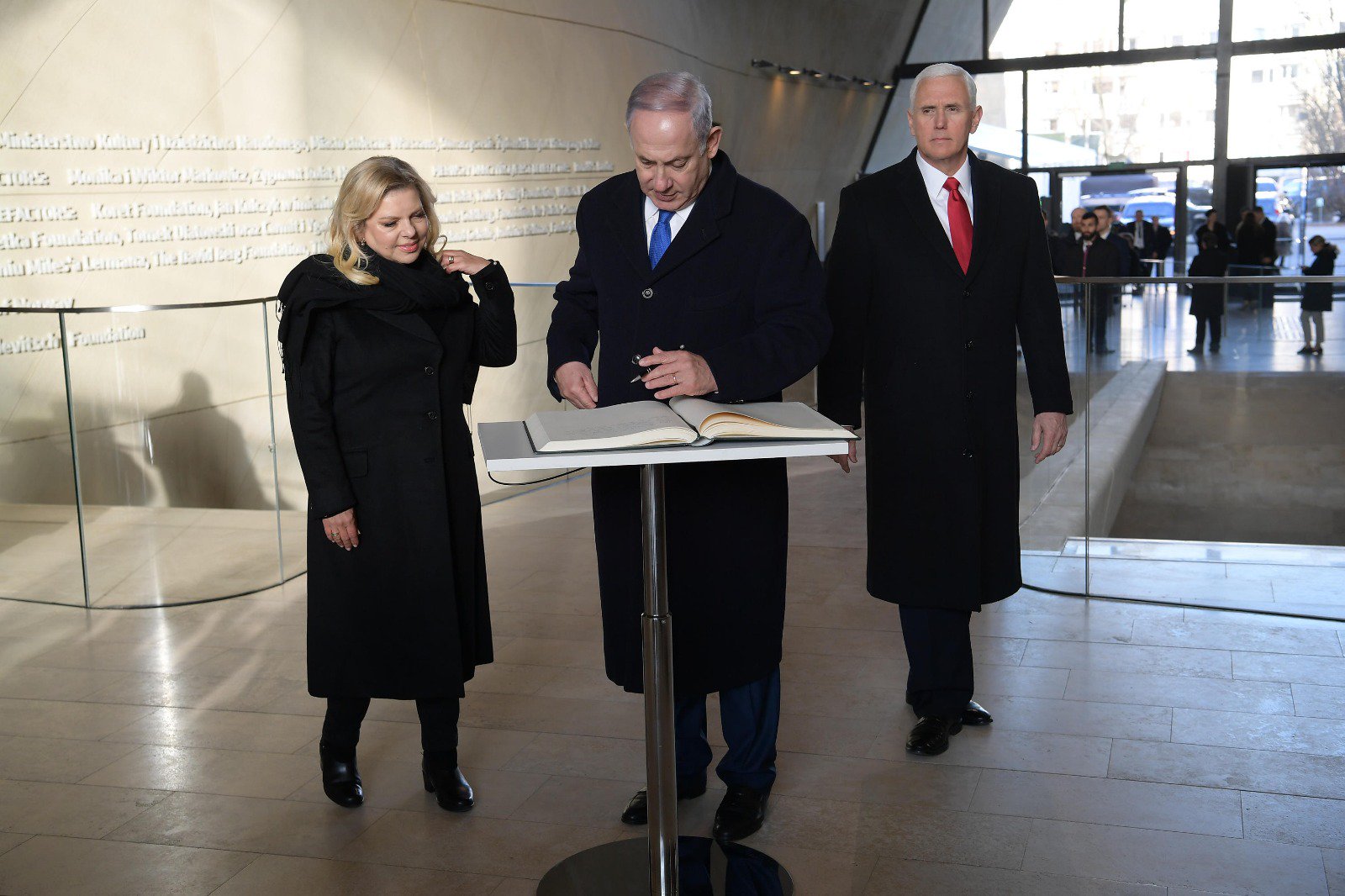 My mother grew up in Hitler’s Germany. She was born two years before Jesse Owens became the fastest man on earth at the 1936 Berlin Olympics. My German grand father would serve 5 years on the Western front as a cavalryman. During the days of the Wiemar Republic, he was a conservative senator. Opa would not take the oath to Hitler so the family farm of 300 years was nationalized by the NAZI party. Opa was also subject to assassination during the “Night of the long knives” where Hitler had 400 Germans killed. Opa went into hiding. He was later sent to Dachau concentration camp along with utter thousands of German veterans that opposed Hitler. Because he was pure German and a a decorated veteran, he was released instead of being executed. Dachau was created for political prisoners and people that were a threat to the NAZI party. My mother would eventually be forced to join Hitler Youth. She also remembers the smoke from the stacks of Dachau.

The farm would be liberated from NAZI tyranny by a segregated all Black U.S. army unit as it marched across the farm’s lush fields in the spring of 1945.

Today, Hitler Youth programs have become LGBT youth programs in the school system where kindergartners are separated from the family and directed into political and gender indoctrination programs.

The German concentration camp of Dachau became the concentration camp model that would be built and implemented across Europe and the East as the German war machine moved across the great Steppes towards Moscow. The focus of the Nazi party then became the total extermination of the Jew. After the battle of Stalingrad, Hitler accelerated the extermination of the Jew in Europe. The Warsaw ghetto would become a massive concentration camp for the strict purpose of isolating Polish Jews. The Polish population stood idle in the face of mass murder. Afraid to make a stand. As the Eastern Front collapsed, Heinrich Himmler’s SS accelerated Hitler’s “Final solution” and sought to empty the Warsaw ghetto and send the inhabitants to extermination camps. Jews would then be transported via cattle cars to these extermination camps en-mass. Once the families arrived at concentration camps like Auschwitz, they would be stripped of their remaining possessions, separated from their children, stripped naked and herded into gas cambers. The cremation ovens would run 24 hours a day.

Many of the Jews at the Warsaw ghetto would put up a fight and not go peacefully to the cattle cars and gas chambers. Pence and Bibi honor those individuals. Republicans honor these heroes.

Republicans will always stand with Israel.

Today, in America, we are seeing are seeing the rise of the DAZI party. If one does not take the oath to the DAZI party, one is labeled a racist or a bigot. The scientific experiments and mass genocides that occurred in Europe have become DAZI eugenics programs and planned parenthood. 6 million Jews were killed during Hitler’s “Final solution.” Today 20 million black babies have been exterminated via DAZI party abortion programs. However, there are no monuments to the folks that fought against America’s DAZI party infanticide. There are no monuments to heroes in Andrew Cuomo’s New York city abortion ghetto. Only pink lights and the laughter of evil politicians as they enact their racist eugenics program.

In the US Congress we do have Ilhan Omar. She shares the views of Heinrich Himmler and continually engages in antisemitic rhetoric. She calls Jews “Hooked nosed” as visions of “Crystal Nacht” and bricks through windows come to the fore front of our memories. Instead of policing Omar’s offensive Muslim views, Pelosi and DAZI party officials do nothing. Pelosi’s DAZI party members share the same political behavior and social reprehensible policies as circa 1925 Nazi Street trash. The USA based liberal yellow press are no different than the Joseph Goebbels state run press of the 1930s and 1940s. In response many Americans have to rely on ” Radio Free America” for real news. The FBI and the deep state now share similarities with the Hitler’s Gestapo or Stalin’s KGB. The DAZI party’s idea of healthcare is baby extermination. Next. they will seek to eliminate private healthcare insurance and replace it with government run healthcare. Who knows, but they may expand their lust for eugenics programs into state run death panels that target baby boomers.

The American dream and our freedoms are in the balance when congresswomen are allowed to engage in antisemitism. It is just the beginning. Just as we stand with Israel, we must stand for the vision of the Founders. We cannot stand idly by as decadent liberal forces take our freedoms and the sanctity of natural child development for the purpose of political indoctrination. We must fight. We must fight for our children and the innocent unborn. We fight for humanity! 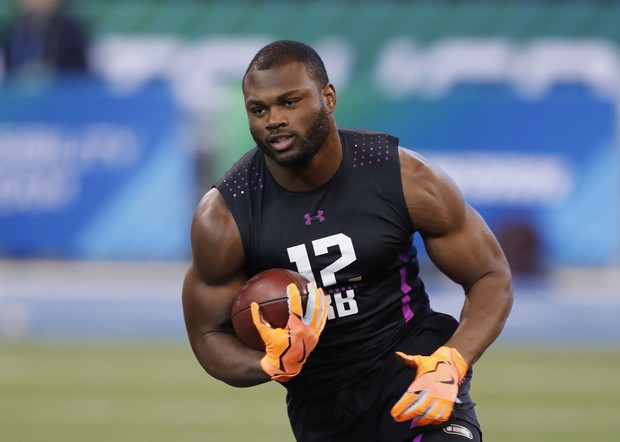