The Obama economy has been on life support since he took office in 2009.

Americans remember how the tech bubble, Y2k and irrational exuberance led to the collapse of the Nasdaq. This would also lead to the Dow plummeting and reducing America’s retirement 401ks. In fact, $6 trillion in wealth was taken from American retirement funds. The wealth effect was pretty much exorcised from the American psyche.

As a small business owner, I remember the devastating affect of dangling chads, and 911. Americans watched as the Dow collapsed to 1250.  Some lost every dime of their personal retirement savings. Irrational exuberance was then replaced by a housing bubble related to  Bush’s Eisenhower Era  style interest rates. People, it seemed, wanted desperately to regain lost 401K savings by engaging in real estate speculation. The housing market would collapse. To top that off, people with good credit began buying new foreclosures at pennies on the dollar and low interest rates only to dump their old over leveraged properties.

In reponse to the housing collapse and the Federal government losing 25% of hard federal revenue, The FED began engaging in Open-ended quantitative easing, toxic asset repurchase,  debt monetizing, bond repurchase,and lowering the prime  rate so mortgage interest rates were 3%.  The result was a defacto artificial stock market subsidies program that has propelled the Dow past 17,000 with PR ratio at 30 and earnings dismal. Now, any hint of raising the prime results in 300 to 500 Dow point drops. Economists agree that raising the prime to the days of Bush and Clinton would collapse the Dow and Nasdaq.

Obama was able to grow federal revenue by raising capital gains on residential rental  property from 15 to 24% and now wants 28%. In addition, he now wants companies like Google and Apple that have made trillions in offshore profits to pay 14%  to the Federal government. Obama wants his 14% cut before interest rates are raised.  Then he wants American companies to pay 19% a year after that. So, instead of reducing the size and scope of the federal government, he wants to tax citizens , corporations and massively tax our children’s inheritance.

In lieu of penalizing companies with offshore profits, how about no penalties if they repatriate the 19% here at home? Instead of raising capital gains on residential rental property, how about lowering it back to 15%. Instead of double taxing our children inheritance, how about leaving it alone.

It is clear that Obama wants a bite of the Apple that his monetary policies have created. He wants his 14% cut before the FED raises interest rates. Of course, the American people will see their cost of living go up and then be on the hook for a $4 trillion Federal budget. Obama wants his 14% before raising interest rates  and collapsing an artificially inflated stock market. Obama wants his $250 billion  chomp of the Apple  and the 401Ks  of America before his monetary policies shit the bed. Obama thinks we are all just stupid cattle. taking 14% from Apple and Google will affect their stock values. Smart investors would dump the stock before Obama’s tax policy would go into affect. This would cause a run on their stock also. You live by the sword you die by the sword. 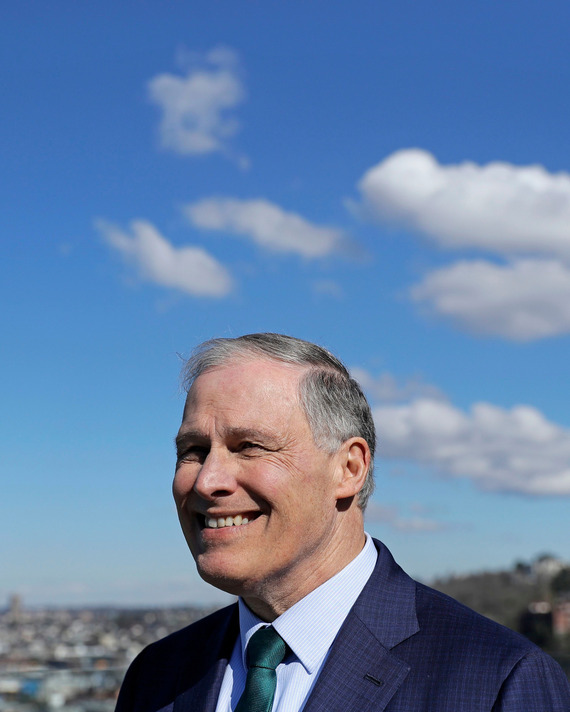