Iraq has been on the back burner, the big front burner, and the cold stove since desert Storm. When the Soviet Union collapsed, the Neocon establishment turned their attention to Iraq. Saddam Hussein’s invasion of Kuwait gave the Bush Neocon establishment a mode for exploitation and profit. Removing Hussein from Kuwait was the right thing to do. However, it soon became clear that the Military industrial complex used Iraq for profit and wars of choice. In the Air Force, we called it “shopping for wars!”

Since, 1991, Iraq has been Washington DC and K street’s go to move for war profiteering. Since then, the Iraq fiasco has been a staged event. First there was Bush 41 and setting legitimate mandates in Kuwait. The sins of Vietnam were exorcised and the pride in our military regained.   Bush 43 would use the symbol of 911 to attack Iraq even though the 911 terrorists were Saudis. He would also spend trillions in Iraq and Afghanistan. Iraq was unnecessary and Afghanistan should have simply been bombed into submission like Jefferson’s Barbary wars. Instead, Bush dynasty slips $6 trillion to our children.

Next, Barack Obama would turn his back on Iraq. The Iraqi army then runs away from 3,000 to 5000 Sunni insurgents or ISIS. Of course, Obama wanted to completely destabilize Syria like he did in Libya. Some say that weapons from Libya ended up in Syria. In reality, Obama did not know who to back or their affiliations, hence, ISIS was a creation of Obama/Clinton inept  foreign policy. We know this because ISIS drives around in 5000 American made Humvees while using Gaddafis old Soviet built weapons arsenal. For the most part, the Islamist fighters have exploited Washington DC naivete. It is either that  or Bush and Obama are extremely stupid.

Now “Shock and awe” is being replaced by the “three Rs.” It seems that Obama is now posturing to leave  Hillary Iraq War III. He is doing this because, Americans vote for presidents and parties that are in the midst of managing wars.  We know this from Nixon 72, Bush 43 in 2004, Obama in 2012, and now Hillary 2016. So, Republicans are attacking Hillary on Benghazi while Democrats are starting yet another war in Iraq and boots on the ground. Hence, the Democrats are now kissing the ass of the military industrial complex in addition to exploiting Iraq for the 2106 presidential election. Obama wants to neutralize his ineptitude in Iraq and pass a war onto Hillary Clinton. This will surely fill the Clinton coffers as Jeb Bush has become dead man walking.

Per Robert Gates, Obama should have his head examined.  Ladies and gentlemen, this is all staged theater. All of it… 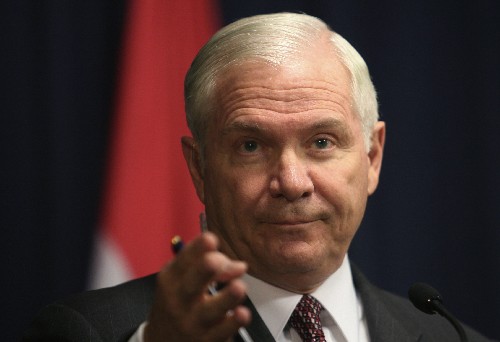 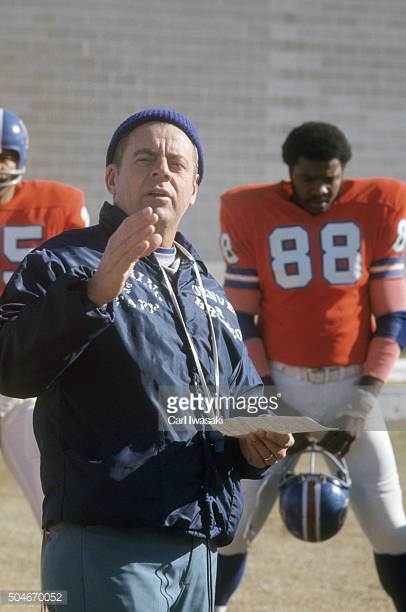