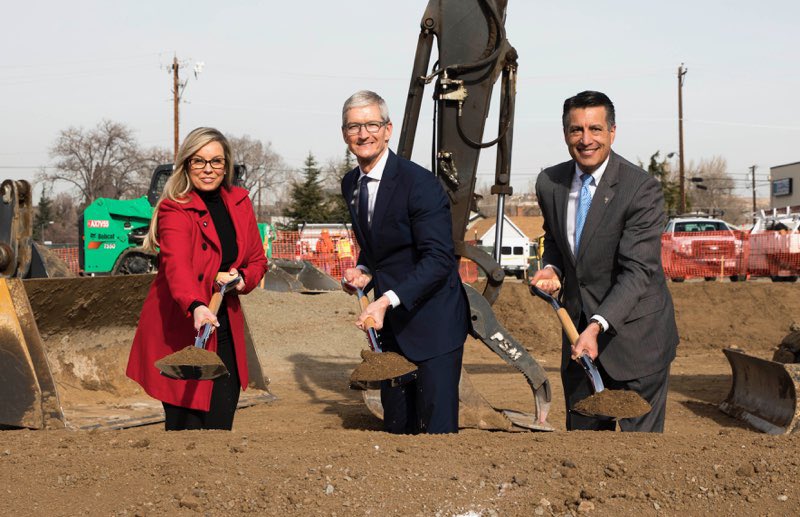 In Washington State, big business is treated with contempt. In Seattle for instance, the city council is so hostile to big business that they drove Jeff Bezos and Amazon out of town. They then illegally enacted an income tax on people who make more than $250,000.  After that, Seattle passed a minimum wage law of $15 an hour.  Next, the Seattle transportation authority enacted I-405 tolls that cost upwards of $10 for a 5-mile strip of road. As a result, the Eastside’s already parking lot style traffic has devolved to a heinous commute from hell.

To reduce traffic on I-5, the bureaucrats talked the voters into passing ST3 and the building of a train from Tacoma to Seattle and Everette. The legislation is paid for via property tax levies that will last over 20 years. The ST3 scam also raised vehicle tab costs to the tune of hundreds a year for one car. Every $10,000 in vehicle MSRP is $100.   Now Governor Jay Inslee is seeking to pass a carbon tax scheme that will raise gas and utility costs in some estimates 10 to 15%.

The corporation hostile Washington State liberals are basically taxing Washingtonians to death. Many have seen their property taxes on a 1000 sqft, rambler go up $1000 a year over the last two years. Others have seen the vehicle registration costs hit well over $500 a year for a newer car. So, Washington’s liberal legislators have raised taxes on the average tax paying citizen in Tacoma by over $125 a month. There is no end in site as property values continue to grow. Very soon, the average property tax for a 50-year-old rambler in Tacoma will cost $400 a month in just property taxes and insurance. Hence, an individual with modest means has to pay a property tax bill that is a week’s wage every month. Of course, now that the Washington State House, Senate and Executive are controlled by tax and spend liberals, they will seek to pass an income tax along with an additional tax the rich scheme. The anticorporation posture of Washington state is scaring away big business and stagnating wages. To make up for the lost revenue, they raise taxes. The Washington States business atmosphere is in a death spiral.

In Nevada, Republican Governor Brian Sandoval is taking a different path. He welcomes big business with tax incentives and an education system that adapts to changing technologies. While Marxists in Seattle drive away from big business, Nevada has hauled in Google data centers, Tesla, drone manufacturing, large China companies, and now Apple.

The Democratic Socialists in Washington State the taxpayers like slave cattle, and big business like evil entities. They are simply thieves that slipped through the cracks. 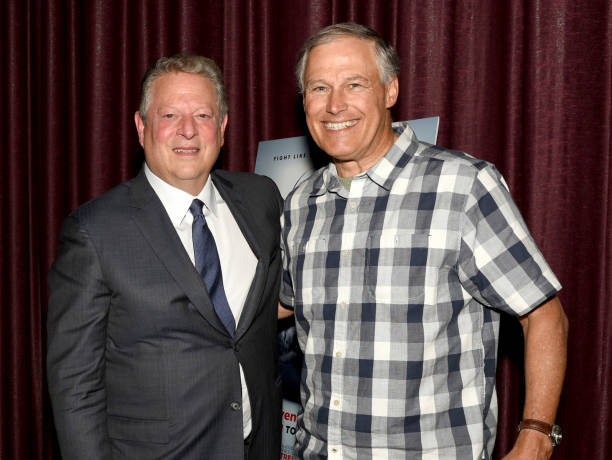 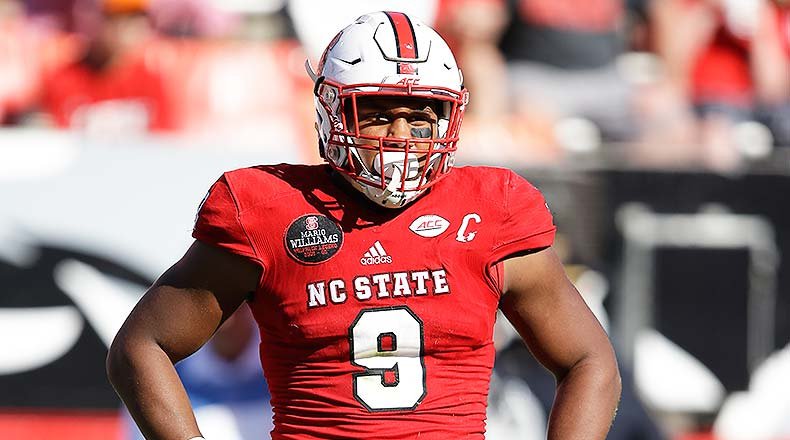 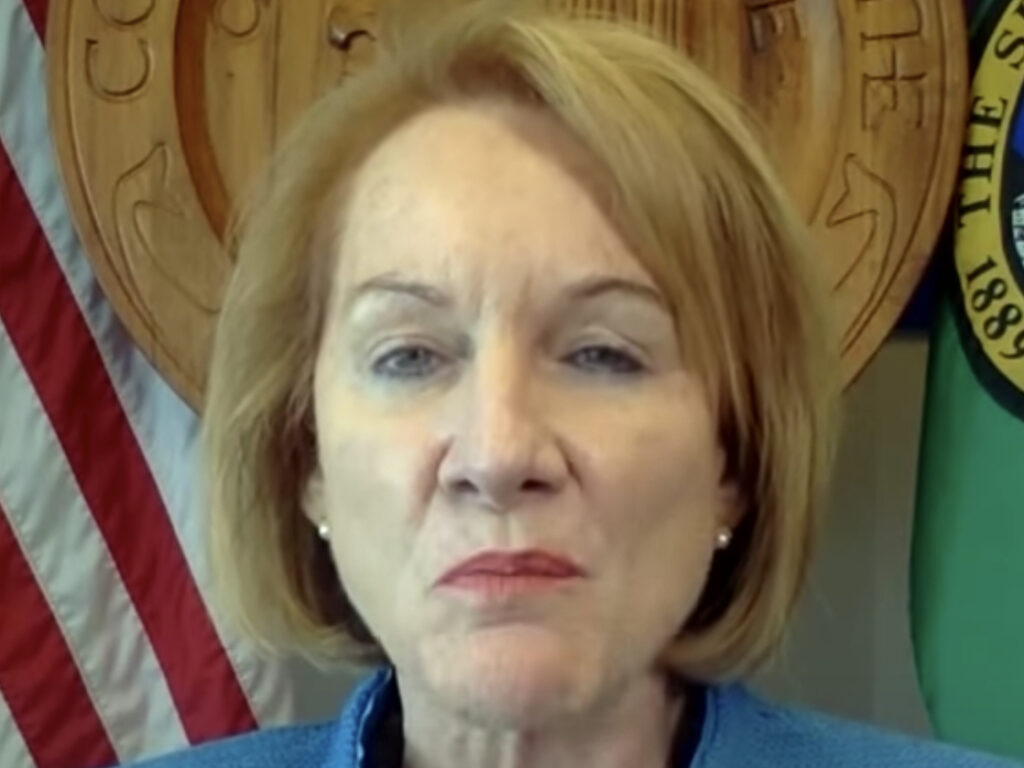