Unlike the great percentage of reactionary bureaucrats that run City, State, and Federal entities, Brian Sandoval is a different breed of character.  While folks like Ted Cruz and Marco Rubio talk a big game related to job creation, the truth is they are simply public servants with zero job creation skills in the private sector. Folks like Donald Trump have employed utter thousands in the private sector. Any businessman or woman understands that there is more to business than just thinking about it. One must find the appropriate market, formulate a business plan, acquire venture capital, build infrastructure or lease, hire employees, advertise, and so on.  Dreamers dream and entrepreneurs execute. On the other hand, on Capitol Hill, Congressmen and Senators are provided lavish budgets, and experienced staff. For the most part, the staff does everything, hence, Ted Cruz and Marco Rubio do not even run the day to day operations of their Senate offices. This suggests that they do not even have basic office management skills. In addition, while Rand Paul returns millions of his Senate seat budget to the treasury every year Cruz and Rubio spend it all and then do not show up to vote. In reality, their private sector skills are at the level of a Marco and Ted’s excellent adventure.

Anyways, Brodheads voted for and funded the Fremont expeditions, and the topography surveys for the transcontinental railroad, and telegraph. Senator Richard H. Brodhead understood that in order to create jobs and populate our manifest destiny, government must have a vision. A vision that facilitates private sector growth.  A vision that unleashes the American dream in all it’s glory. His vision allowed the rise of Bethlehem steel. For over 100 years, Bethlehem steel would provide the steel to span a continent and build the high rises in every major city. They provided the steel that built the U.S.S  Nevada and the Arsenal of Democracy that would defeat Japan and Germany.

There are boom and bust cycles within the capitalist structure.  In socialist systems , there is simply stagnation and the sharing of misery. When the railroad boom ended, the economy flat lined. When the information age manifested itself within every home, computer and high tech gadget prices plummeted. At the end of each age of industrial and techno-logic growth period there is a pause. Jobs are lost. Economy stagnates. This is why innovation and vision is so important to the success of the American dream. This is why we hold job creation  folks like Andrew Carnegie, Steve Jobs, Bill Gates, Elon Musk, and Brian Sandoval in such high regard. They see opportunity when it arises and capitalize on it. Their innovating skills fuel the American dream.

India understood that they could employ the masses via the rise of the information age. They planned and executed a massive computer technology education system. Today, places like Microsoft or Apple employ hundreds of thousands of workers from India. Most have doctorates and easily assimilate into the US High Tech Culture.

Today, Nevada Governor Brian Sandoval is making a successful transition from Nevada legislator, and US Circuit court judge to extremely successful governor and visionary. He is revamping the antiquated and reactionary Nevada education system and adapting it to meet the needs of the future. His efforts have helped bring companies to Nevada that seek to produce cutting edge solar systems, electric cars, UAV technology, and high tech industry.  In order to support these endeavors, Nevada education authorities are partnering with these technology companies and adapting education curriculum. Instead of hiring folks from countries 10,000 miles away, they want to hire home grown Nevada talent.

While Ted Cruz and Marco Rubio are puppets for the oil industry, Brian Sandoval is his own man. He embraces alternative energy and envisions a different future for Nevada’s children. A future where Nevada exports and retains a skilled labor force that understands every aspect of solar, thermal panel, and battery powered car technology. He is a visionary and the Nevada legislature is getting things done.

Anyways, have to finish painting the manufactured home in Pahrump.  Painting the house of Nevada silver gray seemed appropriate. The property is covered with Mesquite trees, and is basically a 3 acre bird sanctuary. Been eating really good Mexican food and had prime rib at the Lakeside. Should stop in to the Cal Neva in Reno for their fish buffet.

I wonder what I can do to get rid of this 20K coil heat system and employ solar heating and cooling? Tremendous opportunity here in Pahrump.

Do unto others and always leave society and things better than you found them…..This is what Brian is actually doing…. 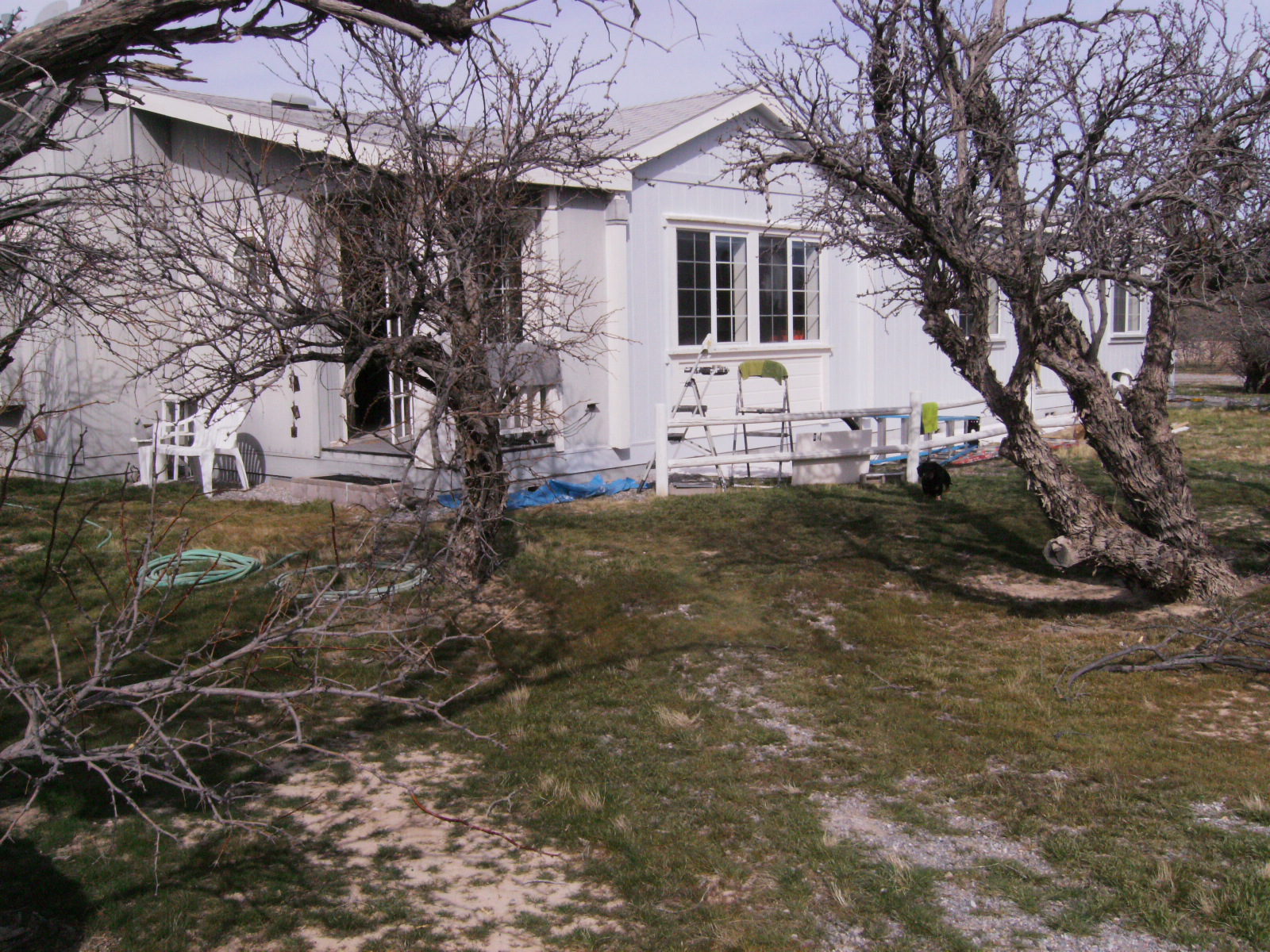 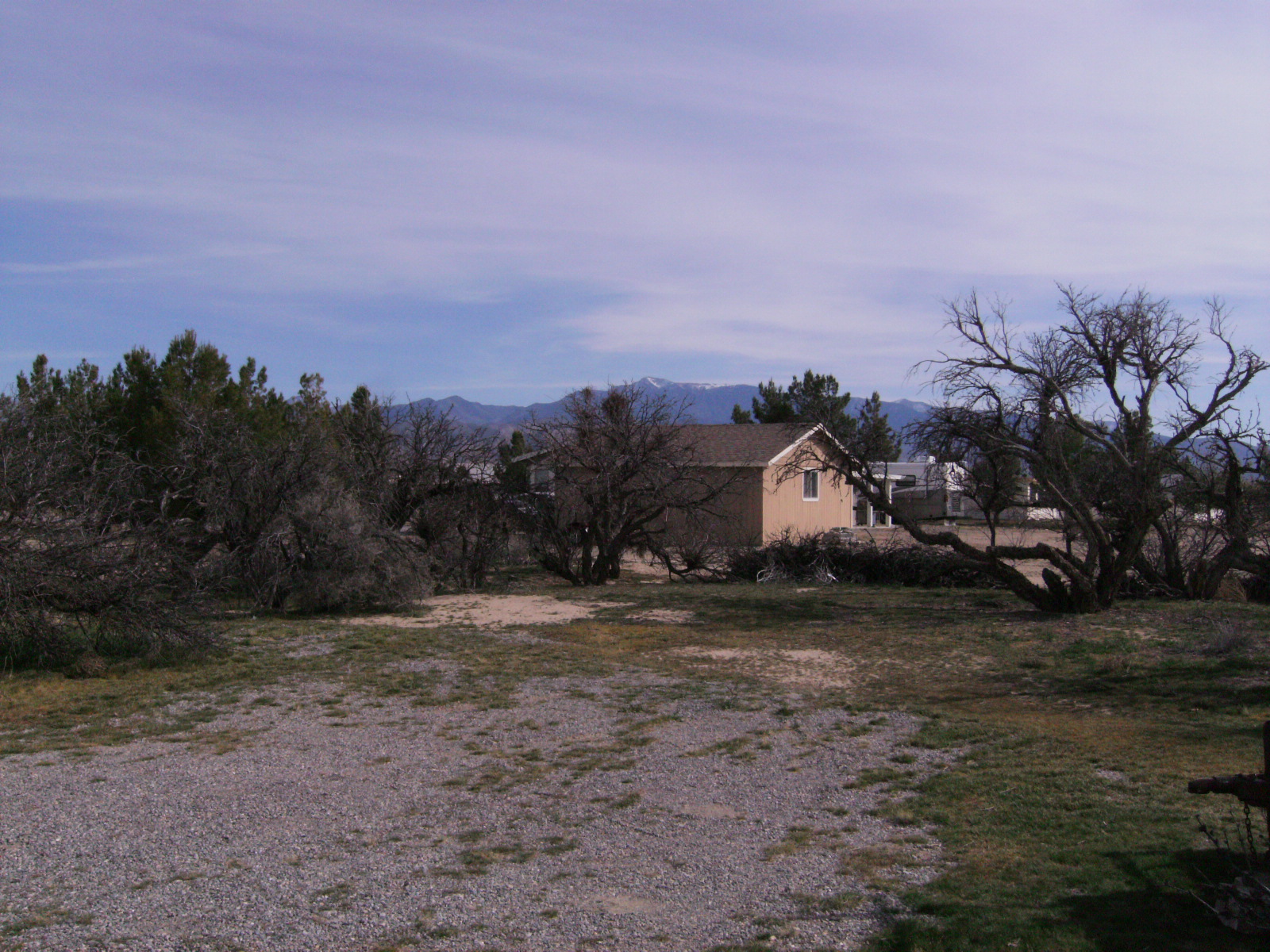 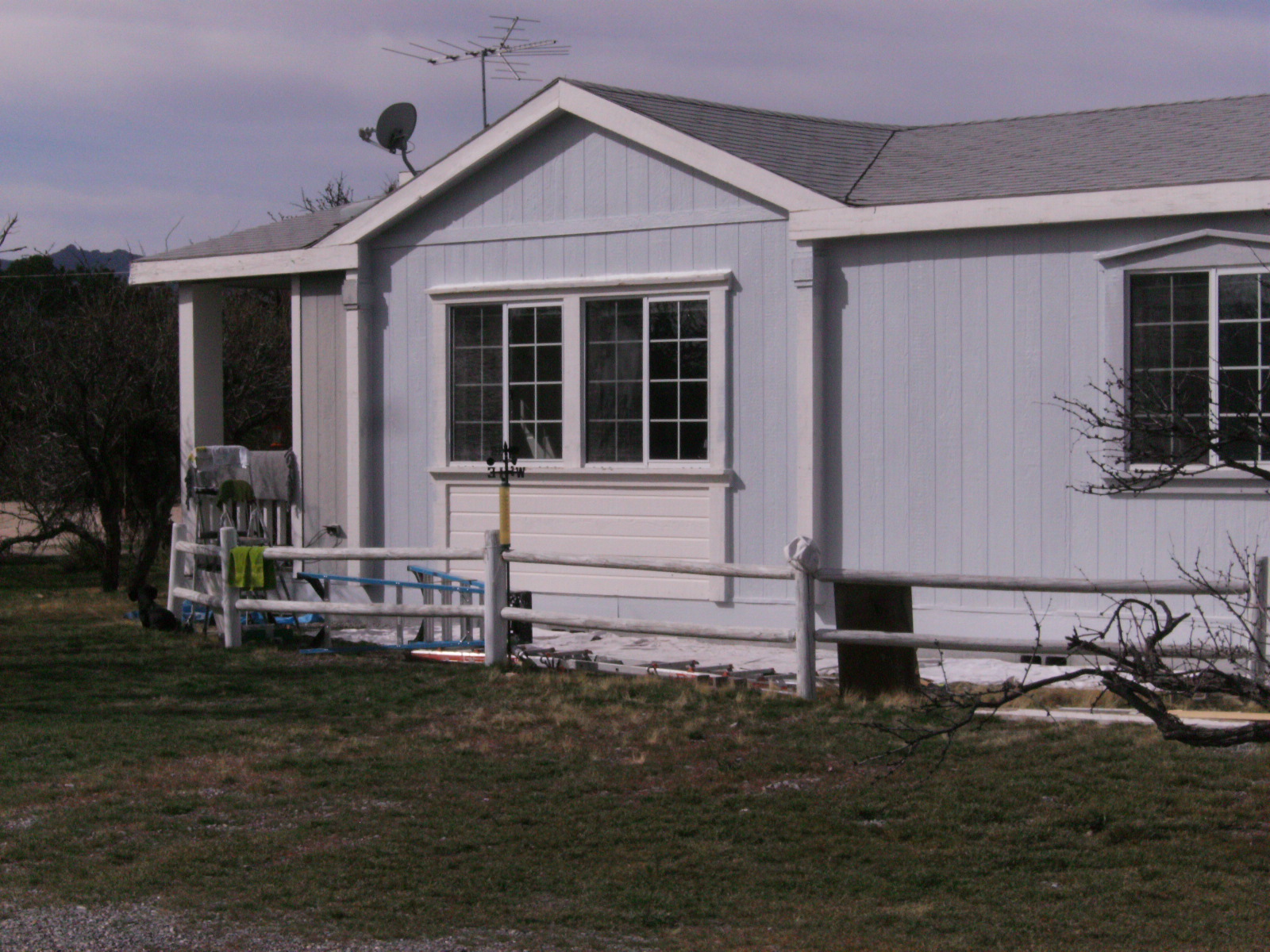 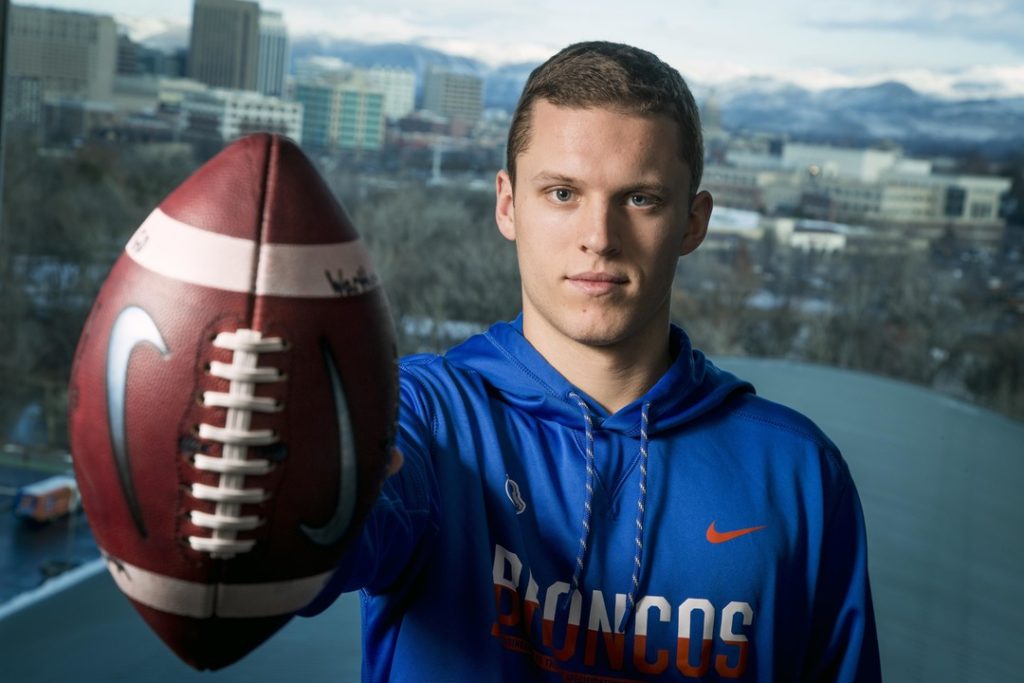