For 16 years, I sat on the C-141C Starlifter flight deck and worked with officer pilots. As an enlisted man, I could become a pain in the ass and lacked the emotional quotient that many others possessed. Even then, I learned alot about officer leadership skills. I found that the best officers ran an egoless environment, and always gave human equity and respect to associates and subordinates. These professional officers saw interaction failings as a failing of their own character and they sought to always get the best out of people. Instead of being a negative moron that sucked the emotional life out of you, the professional leader,  fills people with positive energy. They also have the ability for great empathy and genuine appreciation.

This is how Brian Sandoval treats people. He treats the policemen, teachers, and state employees in his charge like family. In an age where political parties engage in  the  heinous tactics of social division and down right stupid rhetoric, Brian Sandoval is a unifying figure.  In addition, he only adopts or cultivates positions that are based on common sense. Unlike many in the Republican party who shoot gibberish  from the hip, Sandoval weighs everything he says or does. He then tempers his judgements with a positive outreach. He also never engages in the concept of we/they . Everyone in his charge is a member of the Nevada community. Now compare this type of leadership style  to Hillary Clinton or Donald Trump.

An honest man’s pillow is his peace of mind.

Sandoval’s greatest quality is his ability to gain consensus, delegate, and empower. He naturally gets the most out of his people.

Together, Nevadans have made an extraordinary economic comeback. 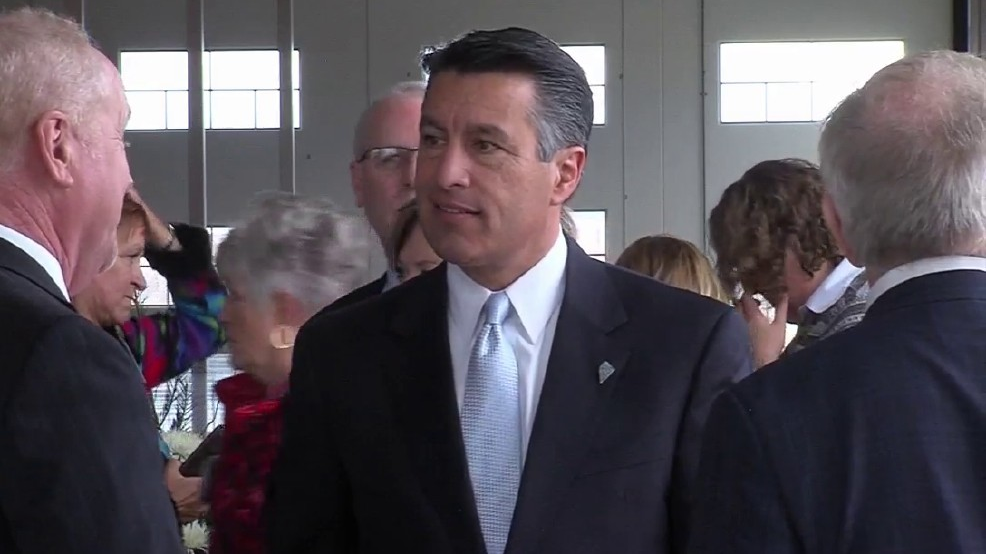