So, almost our entire Fantasy Football League and copious relatives showed up at the Murphy house to watch Conor Mc Gregor beat the Muslim terrorist. All the Conor prayer rugs were freshly washed and unfolded in the corner. One of the friends brought Cuban cigars, some Tacoma  Purple Thunderfuck and a bottle of Proper 12 that he had purchased from the internet.  High above the city of Tacoma, an NSA predator surveillance drone was surveilling the  UFC fight get-together. The drone pilots would focus in on the glistening bottle of Proper 12.  It was a matter of national security.

Some would clip the cigar and torch it off. Others took one-hitter off Washington State’s finest green leafy substance.  The rest licked their lips and waited for the shot glasses to arrive.

For many people, a full shot of Irish whiskey is just a little too intense.  While in the Air Force during my first term, I almost died drinking a fifth of Tequila. I can also remember the Southern Comfort hangover from absolute hell. I now respected the hard stuff and only seek moderation and good taste. Proper 12 tastes good and heats the balls up!!!!!!!!!

So, we filled the shot glasses with only a 1/3 ounce and then toasted to McGregor performing a “kill in the cage”  on the Muslim.  I was expecting a Brazilian style “knock the fuck out!!!” Then again, I was still smarting from Mini-Mendez losing.  It would be nice to see Mendez go aginst Khaboob. Anyways, I was ready for McGregor to get right in Khabib’s face and knock him out in a proper 12 seconds. It was obvious that he held back. Conor wasn’t fooling anyone. When he gave his back for the choke it was obvious. like Nate Diaz, Conor had learned what he needed and wanted to end the fight. Next time, it won’t be so easy for the Muslim who likes to always take people to the ground.

The Proper 12 went down smooth and then had a really nice and soothing woody aftertaste. In the whiskey scheme of things, it was quite kind and congenial. We would then look forward to another tasting. Collectively the party would consume about 1.5 ounces each over 4 rounds before the fight. The whiskey would go well with the conglomeration of Mexican food the gals would make up. Good stuff.

Proper 12 gets an A plus for being such an agreeable whiskey. The next day, I personally felt better after flushing the system a bit. Then again, it is all about moderation and drinking properly.  Most Irish scumbags drink way too much and ruin the Proper 12 experience. Proper 12 must be relished and relished well among friends. Too bad the Irish Bum threw the fight. As it was, Khabib tried to ground and pound McGregor but could never take his chin.  That does not bode well for the Muslim. Conor now knows all the limitations.

As far as Mike Shanahan, he couldn’t wait to get back to his house so he could share a fifth with Jake Plummer.  They then threw darts at the Jay Culter dart board.

As lineage to British imperial bastardism and Long Shanks, Brodheads were used to running broadswords through the McGregor clan. However, they do like the good whiskey.  He is still a bum, shiiit!!!!!

A great night in Denver Colorado for @properwhiskey.
Thank you coach Shanahan for hosting us 🍀🥃 https://t.co/IatZs2pnOA 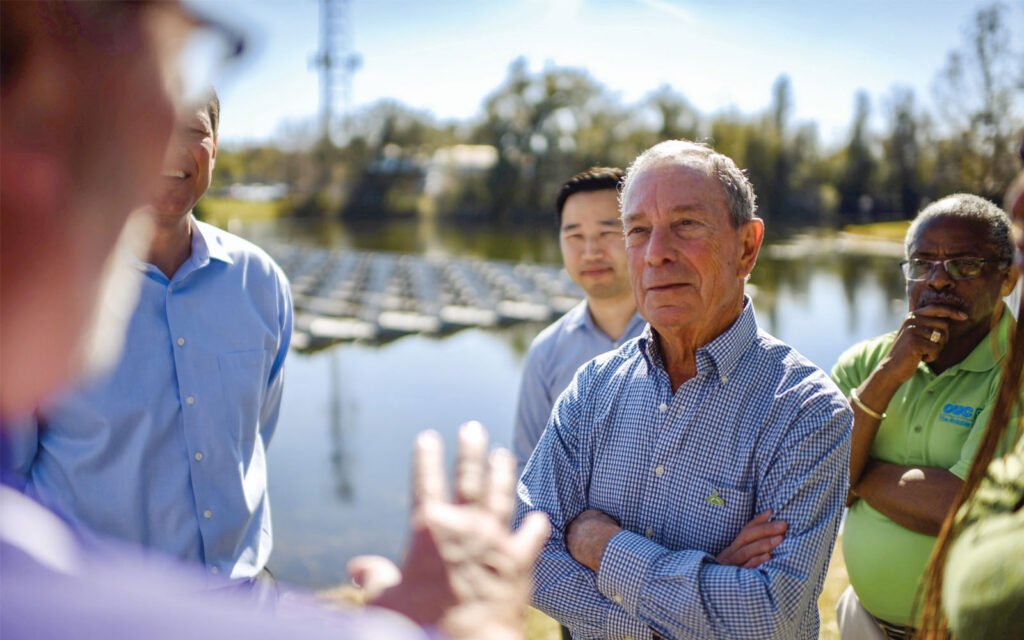