Michelle Obama stated after her husband was elected president that she was finally proud of America. Of course, America was then entertained by Barack Obama’s “Division of America campaign!” The Obama’s mantra was “no other people’s tragedy should go to waste!” In addition, anything that could be construed or harvested as a racist incident was elevated by the media for perceived political gain.

Meanwhile, In the city of Chicago thousands of black youth would kill each other off, but the Obamas remained silent. Only white on black crime was worthy of media elevation. The youngsters of Chicago were relegated to the back pages of a newspaper that nobody reads. For them, there was truly no hope during 8 years of the Obama administration.

Now that Michelle Obama is in her last days as First lady, she has no hope for America. She is telling us that because they are leaving office that “This is what hopelessness feels like!”  Wow, instead of helping inner city black communities, the Obamas played golf or took million dollar trips. In fact, they completely forgot their Chicago roots and abandoned the folks that elevated them to the national stage.

Soon, Americans will be treated to “this is what it feels like to not have the  Obama’s in the Whitehouse!”

Hopefully, this will be the last we see of the Obamas and their division of America.

Michelle is only proud of America when she is the first lady. Now she has no hope and will go back to not being proud to be American.

In the final analysis, most Americans do not base their faith and hope in America on politicians. Michelle Obama does not make our breakfast in the morning. She does not pay our bills. She does not dress our children in the morning or drop them off at school. She does not wipe our asses. Our hope for the future is not predicated on the Obama’s. While Michelle does not have hope for the future, the rest of us do on our own accord. We are not defeatists that allow the media and the corrupt liberal message to formulate our opinions of reality. Screw that! Lastly, good riddance!!!!!! 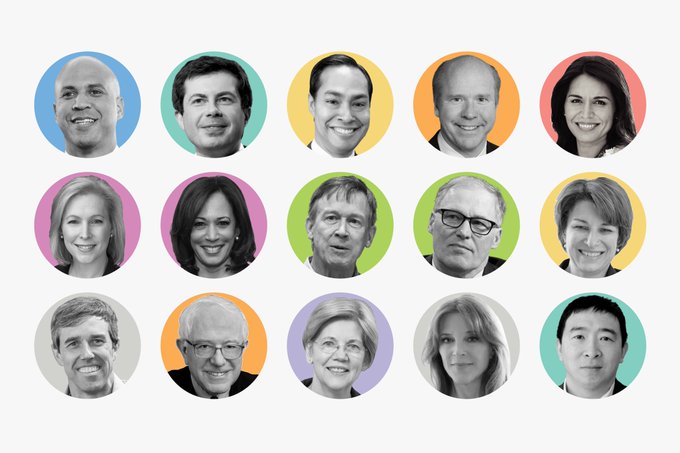