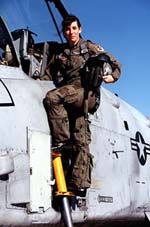 I was at the Kobar Towers in Saudi Arabia just two weeks before they were bombed while crew resting during a USAF C-141 mission. Martha McSally was there too. It was during the time when McSally sued the Air Force over the Saudi burka policy. It was also a pre-911 time. A time before 19 Saudis high-jacked US jetliners and flew them into the World trade center and Pentagon. In some regards, Martha Mcsally was part of the reason why the Saudis bombed the Twin Towers. Saudis wanted the Infidels out of Mecca. In addition, Martha McSally was a symbol and threat to Saudi oppression of woman. Now McSally wants to be the symbol of sexual assault and harassment in the Air Force. Next she will blame the Air Force for not making general. Everything that Martha McSally is was given to her by the Air Force. retirement, healthcare for life, status, and the ability to compete for higher office. Now the Republicans gave her John McCain’s seat. She has been given everything on a golden platter.

Martha McSally seems to be a really tough bird. She is the first to toot her own horn and could compete with men at every level. I guarantee if someone attempted rape on her, she would have beat their ass.

I served in the USAF and USAF reserves from 1977 to 2006. I that time, I saw institutionalized racism in the Strategic Air Command and how bad blacks were treated. I saw first hand how females would be subject to sexual harassment by the hundreds of Air Force boys that were fresh out of high school. I was there too when the Air Force enacted strict laws related to sexual harassment and equal opportunity laws. Laws and protocols that were hammered into us over and over again during the time Martha McSally served. Again, the United States Air Force had extremely strict sexual harassment laws and protocols in place when Marth McSally was in the service. All she had to do was make the complaint. So, instead of commending the Air Force for decades of improvement and a tenacious sexual assault and harassment program, she claims that she was raped 35 years later and then bad mouths the Air Forces’s sexual harassment program. Oh my word!!!!!

Martha how dare you bad mouth the Air Force when you know damn well the Air Force has adopted the most stringent laws against sexual harassment in the world. I perceived you as vain yet strong in character. Now I view you as simply an exploiter of the “Me too” movement for political gain.

How dare you bad mouth the Air Force when it is simply an untruth. Sure, there is sexual assault issues in the services. There is also sexual assault issues in every college in the nation. You know damn well that all you had to do was have the courage to speak up. You of all people had the full support of the Air Force behind you when you were allowed the privilege to compete for a pilot slot. I guess you must feel that you must bad mouth the Air Force because you are running against an astronaut and have had everything handed to you on a platter by the Republican party. How dare you seek to harvest a service that has given you everything.

All you had to do was file charges and all hell would have broke loose then. You know this. Everybody in the Air Force knows this.

Bad mouthing the Air Force to further your own agenda and vanity 30 years later was non value adding and a stain on your character.

Again, the US Air Force has had an active sexual harassment program for decades and they take it extremely serious. If I had a dollar for every sexual harassment class I had to attend between 1978 to 2006, I could pay my mortgage.

Sorry you got raped. You should have filed a complaint on the asshole. But then again, I believe you would have, given how the Air Force has coddled you . You have always been about vanity and entitlement.

Lastly, in order to get a slot at the Air Force Academy, one has to have impeccable high school grades and a recommendation from a Congressman or a Senator. One single little peep about a rape to the politician that selected her would have resulted in a massive investigation. In addition, the Academy chain of command would have ensured that no retaliation against McSally would have occurred. Of course McSally knew this, hence, it is quite possible that she is lying about the whole affair for free press. McSally did a disservice to the Academy when she did not turn a sexual predator in while at the Academy. It was her duty to up hold our common core values as Airmen and she didn’t. She took an oath to do so.

If McSally had the balls to go up against Rumsfeld and the Air Force over a burka, there would have been hell to pay if a man entered her vagina without approval. well anyways. 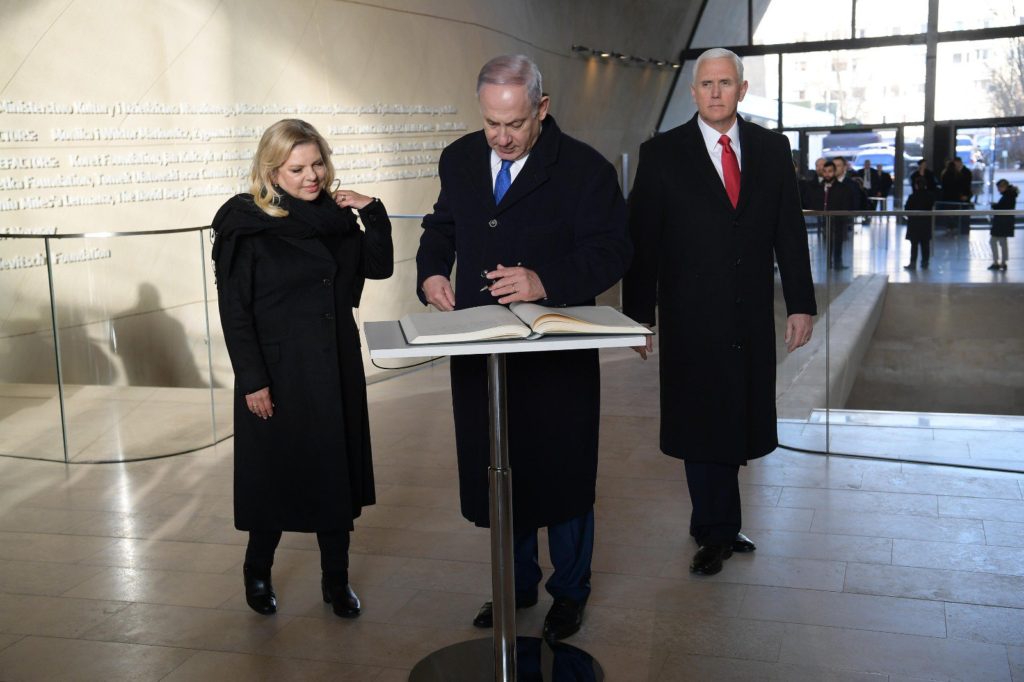