While Emanuel Sanders numbers are still solid for 2015, his performances have yet to regain his complete potential since the 2014 hit. The most glaring loss of performance was because of Manning velocity and lack of touch. In fact, manning was never the same after Sanders took that massive hit and fantasy football numbers showed it. Manning went from fantasy darling to the bench.

We saw last year how Manning attempted to connect with Sanders on long side line routes over and over again, only to overthrow Sanders. Each time, Emanuel had a step on the corner back. Most of Sanders in-completions were from the overthrowing. Manning was able to rifle the ball out, but his long range accuracy was gone. In fact, Tebow’s throw to  Demarius Thomas for the win against Pittsburgh  had more touch on it than Manning’s 2015 throws. Osweiler seemed to throw the ball live a 19 year old college boy copulates. Copious RPM and velocity with very little feeling or sync.

Another glaring aspect that has been lost when Osweiler played, was possession receiving.

For the most part Sanders and Thomas know exactly where the 1st down marker is.

In the last aspect of Manning’s career, he became very dimensional limited.  He couldn’t throw the bomb with accuracy. He couldn’t scramble or run the ball. The receiver corps and ball velocity was much slower and out of timing. The running game sucked. I think Mark Sanchez can overcome these deficiencies.he is the best bang for the buck, and will thrive in Denver.

Sanchez is an 8 year veteran. He will do fine in Denver. The Broncos need to bring in Kevin Hogan also.

Nobody does a good pumpfake either. 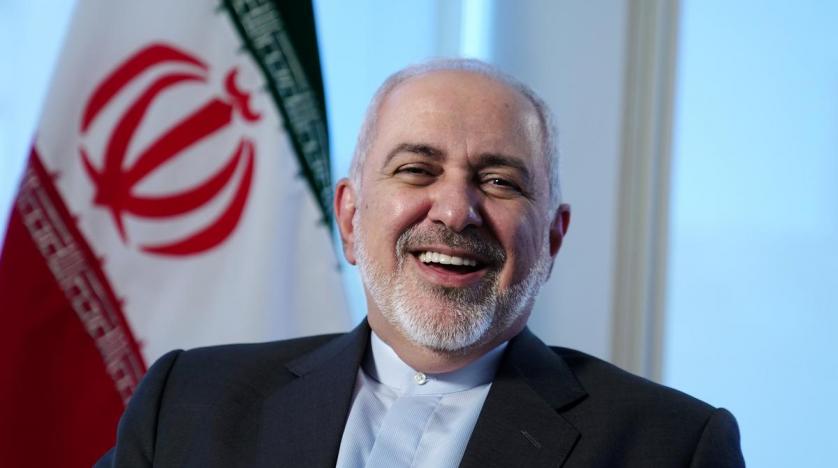