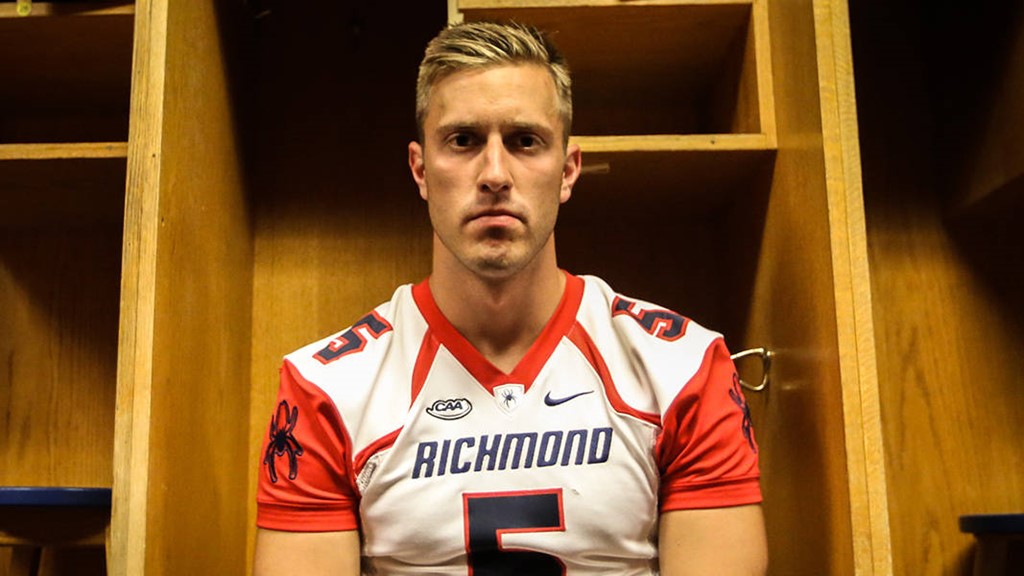 Elwood seems to have an aversion to people named Kyle. He let Kyle Sloter walk with a 153.7 QB rating in the preseason in favor of Machine Gun Kelly’s nephew.

Meanwhile, the Vikings will be plunging Keenum, Bridgewater and Sam Bradford down the  FA toilette soon. Chances are very good that Kyle Sloter will be the Vikings starter in 2018. In an ironic twist of fate, the Broncos are left with the high dollar average injury prone scraps for FA QB fodder.  I am getting the same feelings of Bronco malaise as when Cutler was traded for Orton and Simms was elevated  as the backup QB.

Kizla says that Siemian hates to throw to the middle. Siemian was ridden with timing and accuracy issues along with tipped balls which resulted in interceptions and turnovers.

At the Senior Bowl, while all eyes were on Allen and Mayfield, Kyle Lauletta simply looked like Drew Brees on a good day and killed it. Lauletta has an extremely fast release and is a thread the needle passer. His quickness, tempo, and accuracy make Siemian and Paxton Lynch look like they play in slow motion. Lauletta’s ability to launch the football at extreme angles while at a full gate to his left is unbelievable. We remember when Montana attempted this style of throw and broke his back. Kyle Lauletta is dangerously accurate. He may not have a cannon arm, but his skills set would make him an extraordinary fit for the Broncos current offense. Lauletta plugs all of Siemian’s shortcomings.

The Broncos need to keep Siemian around for 2018 just for his Manning corporate memory.

Chances are that Lauletta would gell with McKenzie and Henderson as well.

Elwood likes his tall QBs. He then never plays them and lets them regress into insignificance. Elwood hates gamers that do not fit his paradigm. The Broncos love to dumb down quarterbacks and make them play obsolete offensive dogma.

As far as St. Joseph, the Senior Bowl, and the Allen, Mayfield play would not translate well into a winning season in 2018. They would only add to the Broncos ability to dumb down an offense. Lauletta brings instant game despite Vance Joseph’s 16 to 45 Senior bowl coaching prowess. Lauletta is a game changer and a plug for all things Bronco. His play would be a force multiplier and add a high-value raw resource to Bill Musgrave’s offense.

If Elwood cannot see Lauletta’s plug and play ability, he probably needs to go into a senior management concussion protocol. I need Elwood to give the boy from the Keystone State a call. Bring him in for an interview and a steak dinner. Let him party in the Choice city, and cross country in the mountains.

I bring in Lauletta to compete with Siemian, Lynch, and Kelly. The Broncos already have a Josh Allen in Paxton Lynch. They have a really good back up in Siemian and a possible starter. The Broncos would do better with Bradley Chubb in the first round….. 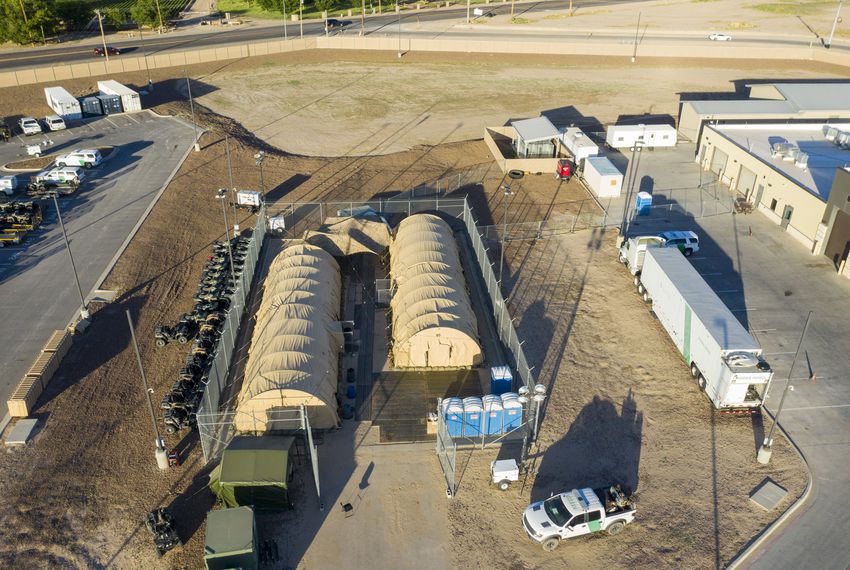