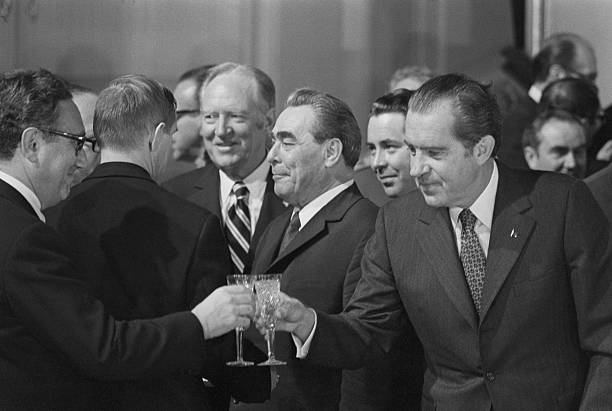 We cannot compare the tense times of Nixon and Brezhnev to Trump and Putin. When Kissinger was Secretary of State under Nixon, the Soviets and the USA were intense and uncomfortable foes. The Soviets did not play second fiddle to anyone on earth. The zones of communist influence were almost etched in stone. However, the Soviets and the USA while nuclear superpowers, loved to engage in conventional weapon proxy wars like Vietnam etc. In addition, we had our armament sales customer base and the Soviets had theirs. Iraq bought T54s heavy battle tanks, and the Shaw of Iran bought F4 fighters. The North Vietnamese purchased Kalashnikovs and  SA2’s and the South Vietnamese bought M-16s and Patton tanks. During the Cold War, armaments producers made billions.

America would eventually lose in Vietnam because of the politics of limited warfare. Instead of raising Hanoi to the ground with the combined efforts of all the B-52 models. The bombing campaigns used a limited number of B-52s. It was more about Lyndon Baines Johnson’s  “guns and butter” construct then winning.  Of course, Nixon would continue the war for profit another 5 years.  The same strategy of maintaining long wars of choice was employed by both Bush and Obama. However, instead of one single war, the neo-cons and the military industrial complex maintained two simultaneous trillion dollar wars. After the regime change in Libya, Obama was looking at war with Syria until Putin set him straight.  Sanity during the USA’s epic orgy of perpetual war spending.

In the case of North Vietnam, a massive Soviet-supported North Vietnamese army would march from the highlands to Saigon. Obama would turn his back on Iraq as well, and let 3000 pissant ISIS fighters go all the way to Baghdad without lifting a finger. Gerald Ford and Obama emulated one another in that regard.

The Soviets would get their asses kicked in Afghanistan aided by the US industrial complex. Then after trillions spent in Afghanistan by the USA, the same result will occur. Afghanistan will still be a 3rd world shithole with a lower standard of living than Barney Rubble living in Bedrock.

Everything was copacetic until Reagan supposedly outspent the Soviets and the Berlin wall fell. Some would say that the Berlin Wall falling had nothing to do with Reagan’s massive serial federal deficits. It was a way for the neocons to justify deficit spending.

Today, the Russian border is back to circa 1937, except total communism and state control have morphed into something closer to capitalism. Just as Hitler’s economy was based solely on war production and would collapse without a war, the Soviet economy suffered its collapse in 1990. Now former communists are embracing free-market reforms while liberal deadbeats in the USA long for the failed socialist utopia.

Today, the US military industrial complex has exhausted its shopping for wars shopping cart.  There is money in PayPal but no bad guys without nuclear payloads. There really is no boogieman’s left to totally unite the herd.  Then again, as we speak, the neocons and the idiot liberals seem to be forging a pact of ignorance. They want to maintain all the conditioned international pretenses of the past, and Trump is a traitor for attempting to change the world for the better. It is a catch 22 that our intelligence agencies are more like the KGB and less like that shining city on the hill. Both Bush and Obama wiped their asses with the Bill of Rights while our gallant soldiers were fighting their wars of choice. Even the Winter Soldier is calling Trump a traitor for enabling better relations with the Russians. Bizzaro and embarrassing times aided by the stupidity of the liberal yellow press.

Lastly, Kissinger understands that Donald Trump tells the truth and acts in the best interest of the people. In reality, he is not looking for another war. Unlike Bush and Obama that engaged this country in the worst foreign policy in history, Trump just wants to stave off the collapse of the Stock market after almost a decade of Continous Quantitative Easing during Obamas Fed supported economy, debt monetization, and massive deficits etc.  This is not the days of Macnamara, Westmoreland, and Lemay paranoia. These are not grave times, but a time to rejoice and live one’s life without fear. These are the days of Trump.

Oh and Kissinger really can’t say much about Trump and Pompeo. Kissinger understands the neo-con agenda all too well. Now he is an innocent bystander that is simply astounded by Trump’s audacity, and the evilness that has consumed the deep state.

"Kissinger is to geopolitical clarity what Alan Greenspan was to monetary communication — an oracle whose insight is matched only by his indecipherability." @EdwardGLuce makes the most of dissembling https://t.co/GtTaj4VmDb via @financialtimes 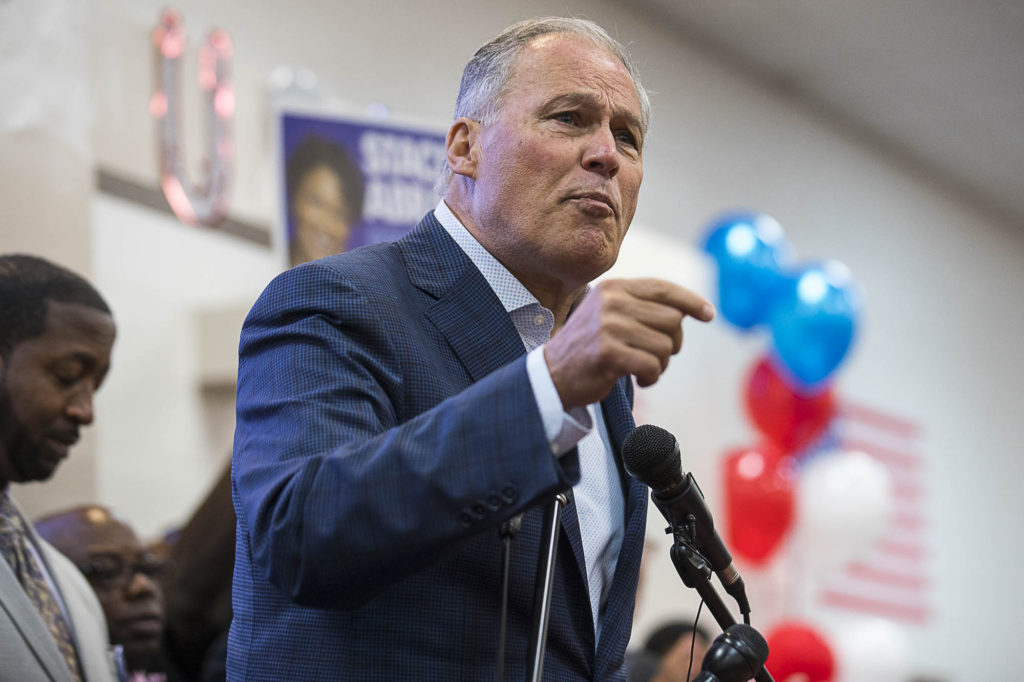 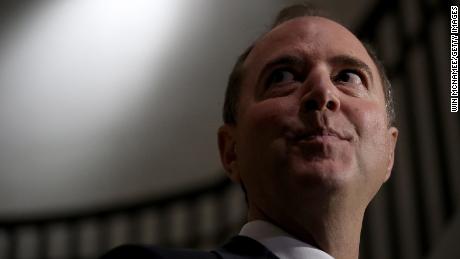