America is basically sick of Boehner, Cantor and McCarthy. We are sick of looking at McCarthy’s face and listening to his scripted BS diatribe.  Should McCarthy become House majority leader, it will be bad for America.


Americans want to move on from Iraq and Afghanistan. Kevin McCarthy is a constant reminder that Republicans have added over $12 trillion to the national debt since Bill Clinton. Under Boehner, Cantor and McCarthy, the wars in Iraq and Afghanistan will end up costing our children $6 trillion. The VA budget has ballooned from $20 billion to $170 billion with no end in sight. Boehner, Cantor and McCarthy proactively deployed our patriot troops into combat zones up to 10 times in a dozen years.  Then they have the inept audacity to blame  Barack Hussein Obama solely for the epidemic of PTSD cases and the VA’s massive patient load. This Republican is calling foul. We can no longer respect the current status quo in Washington DC. By placing blame for the abuse of our soldiers on others, they have lost all credibility.

Kevin McCarthy is not good for the Republican brand. In fact, he symbolizes the NSA, perpetual war and the rise of a bloated police state. It  is time for America’s renewal and Kevin McCarthy is not part of that vision. McCarthy has paraded over trillions in unnecessary spending. If he was a CEO of a company, he would have been fired long ago. It is time to censure this egomaniac and vote him out of office. McCarthy is all about McCarthy. He thinks of himself before America. He needs to be removed from office.

McCarthy’s season of war mongering is over. It is time to turn.

The Sound of Silence 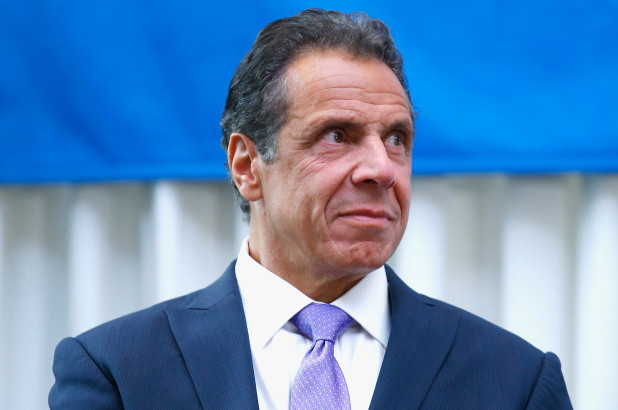