Americans are proud of Rand Paul. He conducted a solid campaign and ran diligently for our liberty. He is a refreshing rational voice in the Senate. Everyone knows that both the liberal yellow press and special interest censored Rand Paul at every turn. Neocon special interest censored his rational foreign policy positions. The Liberal yellow press censured his views on Liberty, reduced government and  fighting wealth redistribution.

The House and Senate is full of special interest nincompoops that are only beholden to their special interest benefactors. They only engage in what they are told. Rand Paul speaks truth.He puts everything on the line for America and America’s children.

Let us thank Rand Paul  and his beautiful wife for the “Excellent Liberty Adventure” they have taken us on. We are better for it. We are more knowledgeable. We are stronger. Our efforts have not been in vane, because we have rationally educated the public, and lit a thousand  fires for liberty. The battle is not over. The battle only moves to the Senate chamber.

Please join me in giving Rand Paul a farewell contribution of $50 or more. Let us thank him for his robust showing. Let us thank him for the incredible energy, professionalism, and truthful articulation he has brought to the 2016 presidential campaign. Rand Paul does not shrink from the truth. He tells it like it is. Maybe America will be willing to listen when the national debt hits $3o trillion , and the interest payment is the GDP of Australia.

Thank You Randal for putting” we the people” first. Thank you for fighting for the American dream and our children’s future. You put the vision of the founders first and now we are putting your senate campaign needs first. 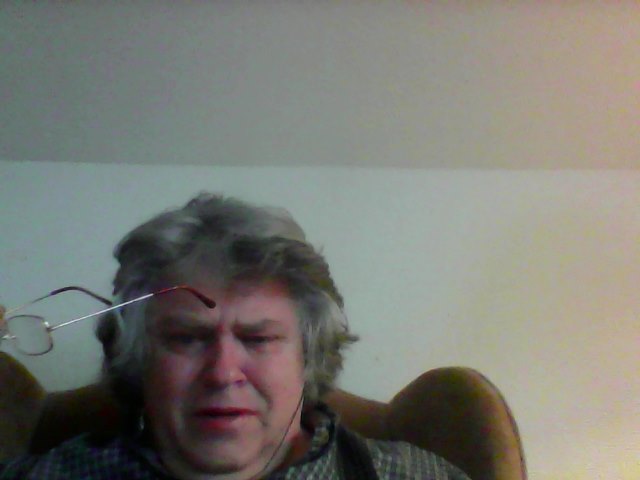 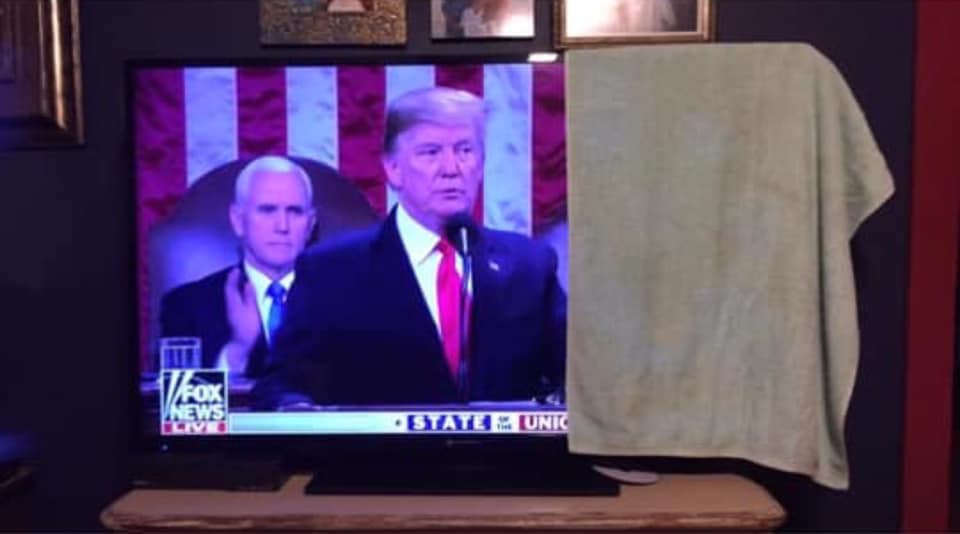