Here is some more synchronicity.

Senator Richard H. Brodhead held the same seat in the United States Senate for Pennsylvania that Rick Santorum held.  In 1857, Simon Cameron would win this seat and then go on to run for president. Simon Cameron would throw his 50 delegates to Abraham Lincoln allowing him to best William Seward for the 1860 Republican nomination.

Richard H. Brodhead would marry Jefferson Davis’s niece. Their son would be called Jefferson Davis Brodhead. He would be a Pennsylvania Congressman in the 60th Congress.

Richard H. Brodhead would die in 1863 a few months after Gettysburg.

Thornton Fleming Brodhead would take bullets for emancipation at the 2nd Battle of Manassas.

Jefferson Davis, a West Point graduate,  did many great things for this nation from serving in Mexico and also as United States Secretary of War. He would fight at the battle of Monterrey and Buena Vista. Monterrey was the home town of Pedro Celis,  the shill for amnesty. Pedro Celis , as we recall, was Susan Hutchison’s political pet project. She elevated the Viva Bush protege and shill for amnesty as “terms of endearment” for Jeb Bush.

As Secretary Of War, Jefferson Davis worked extremely hard on populating our “Manifest Destiny” and creating the 1st Transcontinental railroad. He also built copious military roads to support the newly acquired territories as a result of Guadalupe Hidalgo.

People remember Jefferson Davis as the president of the Confederacy. A Confederacy that fought to the death to maintain the evil practice of human slavery. They forget Jefferson Davis’s legacy as Secretary of War and his service in Mexico.  Then again, Jefferson Davis and the Confederate flag are extreme symbols of racism and slavery.  Today, revisionist historians blame Republicans for the 100 years of racism in the South after the Civil war. They want to change the pictures of our paper currency, omit religion from our schools, and force birth control, and abortion on our society, while supporting wholesale amnesty for illegals. Now, not only are we supposed to support same sex marriage, we are supposed to elevate it to the same moral plain as traditional marriage. Soon, the federal government will want us to celebrate sodomy in our primary schools or be considered bigots.

Jefferson Davis was a “States Rights” politician. Barack Hussein Obama on the other hand does not believe in “States Rights” and is basically a yes man for the Federal leviathan. Barack Hussein Obama believes that illegal immigrants have more right to life in this country than the beating hearts of the  innocent unborn. Democrats feel that the federal government has the right to dictate and implement morality. Of course, our morally bankrupt texting generations have become blank pages that can be  told what to to think by the liberal elites. If conservatives speak up about anything, we are labeled bigots and racists and audited by the IRS. Of course, the Republican “Speaker of the house” will sanction conservatives if they do not vote 100% party line. Soon anyone who votes against amnesty for illegals will be sanctioned. Only in America do Neocons spend billions protecting borders 10,000 miles away while seeking amnesty for illegals and open borders here at home.

Hillary Clinton and Jeb Bush, on the other hand,  would trade our sovereignty for the popular vote. In the old days, this would have been considered treason and an impeachable offense.

Richard H. Brodhead worked with Jefferson Davis to fund the initial topography surveys for the 1st Transcontinental railroad. Before, the left coast was populated by wealth redistributing whiners that wont get off their asses and look for a job. 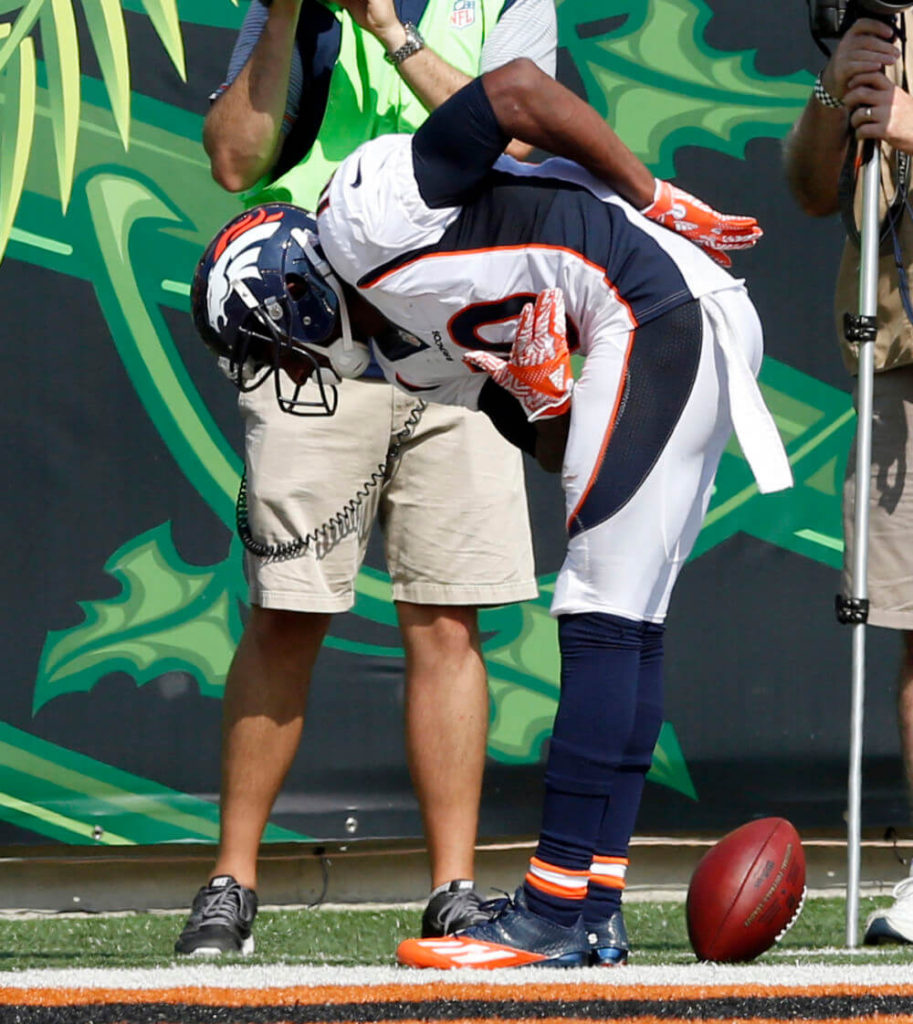