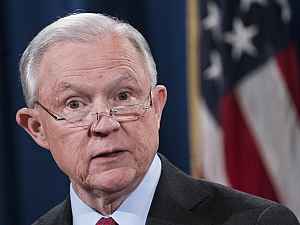 In “the new age of Alice,”  The Donald Trump era is making great strides forward on the chess board. On every front, from international relations to macroeconomic policy and the lowering of taxes. In fact, every single economic indicator is absolutely burying the Obama era of racial division and socialist deadbeat commiseration. The real estate billionaire is making Obama, whose greatest private sector achievement was buying a house, look like a no account community organizer. Of course, the liberal yellow press will suggest that the reason why the economy is improving is that Republicans are racist.

Donald Trump’s tax restructuring will put a couple hundred bucks into the pockets of America’s hard-working legal Hispanic population while increasing their subsidies on the healthcare exchanges. The redistribution of cash into the hands of the people who made it will have a tremendous effect on the economy while turning “pro-life Hispanics” red.  Democratic Socialists offer the plantation mentality of labeling, commiseration, class envy, and control. Trump offers the biggest tax reduction in modern times. As always, economic opportunity trumps social fads and yellow press media exploitation and propaganda.

Meanwhile, corporations are hiring, unemployment is down and black Americans are seeing a very solid rise in employment.  In fact, Black unemployment is down below 7%. Numbers that have not been recorded since, now get this, “45 years” or Jimmy Carter’s first year in office. This reality will be compounded by a massive blue collar, white collar, and corporate tax reform. The addition of a war on drugs after Trump tax cuts and their macroeconomic growth results is non-sequitur and the failed political gibberish of the past. It seems that Sessions is clinging to obsolete dogma in an attempt to maintain his twisted sense of political importance.

Most Republicans view Jeff Sessions as an old Alabama closet racist. They view him as an ass kisser for big pharma, big tobacco, and the alcohol industry.  Now that Sessions is turning against the 10th Amendment and States rights as it relates to Marijuana, and everyone is turning against him.

Sessions does not understand the demographics of the pot smoker. The baby boomer generation of Woodstock and Vietnam do not care if weed is legal and put no value judgment on those that use it.  We do not want the Federal government spying on us or taking our houses for a bag of weed. The baby boomer makes up the bulk of the Republican voter.  These 80 million baby boomers understand that weed is not a gateway drug and only leads to the refrigerator. For many, weed is a passing fad. They try it, smoke it for awhile, and forget about it. For most, when the weed thing wears off, it is over. This would not be the case for alcohol, cigarettes, and opioids.  People do not become addicted to pot. They do become addicted to alcohol; cigarettes and opioids. More people are killed or die from big booze, big cigs, and big pharma than the puff of the doobage.

Jeff Sessions has become a big shit stain on Republican preeminence. He is shitting on all the gains made by the Trump administration. This is totally unnecessary. Instead of focusing on people that might smoke a $10 gram of weed in a month, you might look at cancer-causing effects of vaping. You might look at how big pharma is dumping megatons of opioid drugs on the market.

It is time for Republicans to put Sessions out of our collective misery. Donald, I need you to fire him.

The white knight is talking backward and the Red Queen needs to off his head!

Dude, weed is a passing fancy. People will try it and then move on. Sometimes you just have to trust the population to make the decision. Other than that, it does create hundreds of thousands of jobs for people who find trimming plants as a fulfilling life objective. Get a grip! “For the love of Pete, get a grip!”

Jeff Session reigniting the war on drugs is basically a war on 60% of the population. The closet racist is also seeking to target minorities so they can fill the prison for profit jails. This is a bastardized hybrid and a reboot of old Alabama racist politics and the failed war on drugs. It is time to put sessions out to pasture. The rest of the country does not abide the brutal marijuana laws that infect the South.  We do not want Jeff Sessions obsolete views to infect the rest of the country either. He is a shit stain on the mainstream Republican brand. 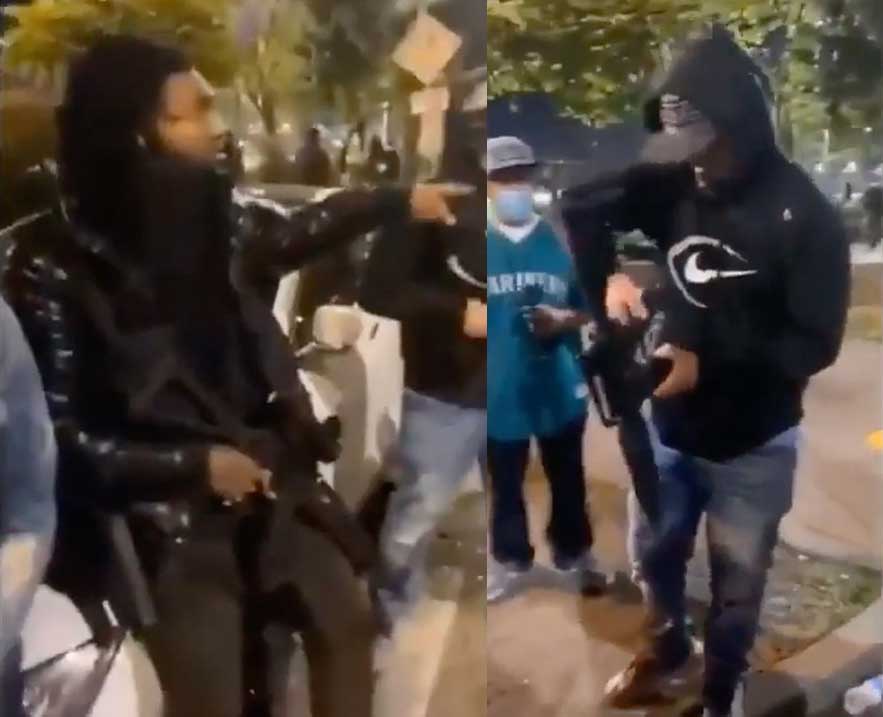