At the Iowa debate, Jeb Bush abandoned the theme of being his own man and declared his allegiance to all things George W. Bush.  He went on to bribe his neocon perpetual war benefactors with intentions to put a large land army in both Syria and Iraq. Then he offered up America’s sovereignty to 12 million illegals.

In the final analysis, Jeb Bush views conservationism through the bastardized lens of the Cheney neocon. He believes in huge obtrusive government, illegal amnesty for the popular vote and engaging in perpetual foreign entanglements. Special interest wants to place Jeb Bush in charge so he can violate the War Powers Act and engage our boys and girls in perpetual nation building deployments.

Americans can see through Jeb Bush’s diatribe and we reject his platform. Americans understand that George W. Bush absconded our Bill of Rights and created a massive surveillance industrial complex. He then lied to our faces. George W. Bush also exploited the symbol of 911 to engage in wars of choice which destabilized the entire Middle East. Jeb Bush is a protege of his brother in every regard and must be censured. America cannot afford serial deficits, 12% unemployment and a collapsed stock market. We cannot afford to create world wide enemies by exporting the neocon brand of perpetual nation building. Our troops are for defeating the enemy and protecting the homeland. They are not for going door to door in the streets of Falujah or a defacto wing of the State department.

It is time to restore the true capabilities of diplomacy and flush the Bush neocon agenda down the toilette. It is clear that 3 out of 100 republicans support Jeb Bush and his special interest shock and awe shit donor list. His campaign is on death watch. 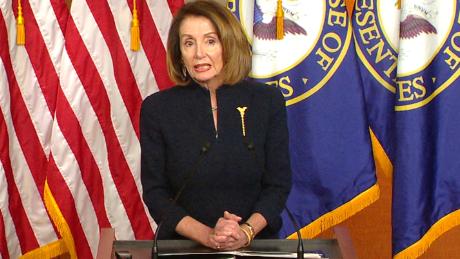