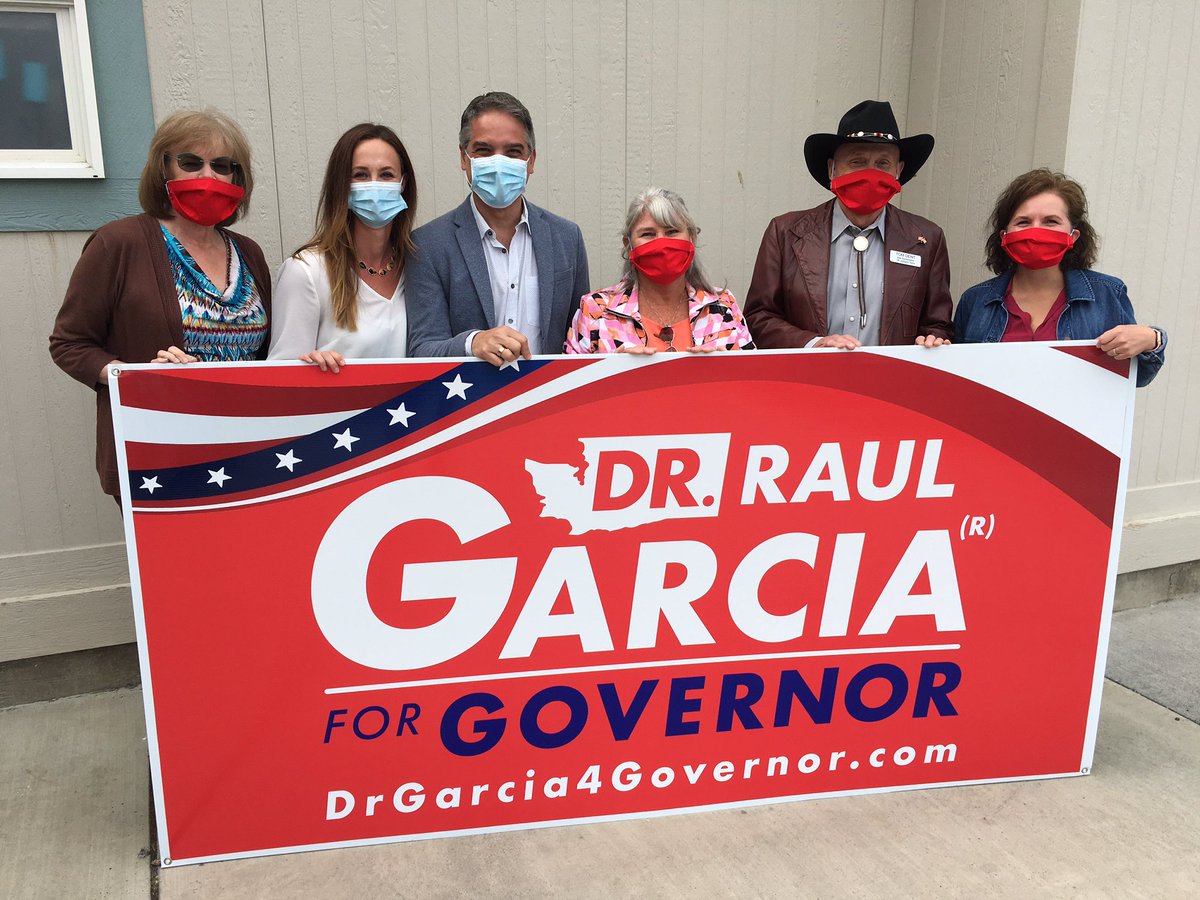 Ever since Donald Trump was elected,  Jay Inslee has hid behind the liberal yellow press and has made continual unsubstantiated attacks on the president. Jay Inslee would go so far as to call Donald Trump a white nationalist. Our buddy Jay totally disregarded how  celebrities in the black community had their hands all over Donald Trump when he was a private citizen. Even when a young fat ass Al Sharpton was totally enamored with Donald Trump, “Uncle Donny”  was not a racist until he was elected. It didn’t fit Jay Inslee’s  narrative that Donald Trump was just a regular dude with money.

Jay Inslee expanded the Washington state budget to take advantage of the Trump economy.   He would increase the budget by 20% and also enact non-essential taxation schemes.  Now because of the China virus or Wuhan virus,   Jay Inslee is facing about $10 billion in shortfalls over the next two years.  Jay will seek to keep all his 20% increase in budget and then blame Trump for his shortfalls.

Donald Trump warned Jay Inslee about leaving Chaz or Chop to Capitol Hill deadbeats. Instead, he and Jenny Durkan called it the  “summer of love.”  Jay Inslee was intent on playing the race card for all it’s worth. Politically placation of  looters and thugs was more  important than protecting small business and seniors in their Capitol Hill homes. Even when heinous and foul socialist deadbeats  threatened seniors at their homes and shit in the front yard, Inslee did nothing. He even allowed the shutting down of I-5 for 30 minutes a day so rioters could stroll back and forth. WTF?

Now Jay Inslee is being sued for his lack of response to the CHAZ bullshit.

Jay Inslee costs way more than he is worth. He spent millions on a vanity run for president. His ineptitude then leads to a lawsuit that tax payers will have to pay for.

Jay Inlsee has to address and justify  to the public his fiscal ineptitude, and his unwavering support of  looters, rioters, thugs, rapists and murderers at the behest of the law abiding tax paying citizen. .

The vain and inept governor who is rated the worst governor in the 50 states will go out fighting.  He can blame Trump when he loses his re-election bid to Raul Garcia.  Hispanics will vote at a rate 0f 70% for Raul. We know this when Nevada governor Brian Sandoval garnered 70% from Hispanics. Of course, white Republicans will vote 100% for Raul.

I blogged about Brian Sandoval for 4 years. I know how Hispanics will vote in Washington state.  Susan only lost by 200,000 votes to Cantwell.  The only thing that saved Cantwell was the Seattle Socialist crowd and Trump derangement syndrome. Well, Washingtonians disgust with Seattle and how Inslee has managed the state, has eaten  up all of the 200,000 voter gap ( and then some). All Republicans have to do is elevate a Hispanic and they have the governorship in 2020. 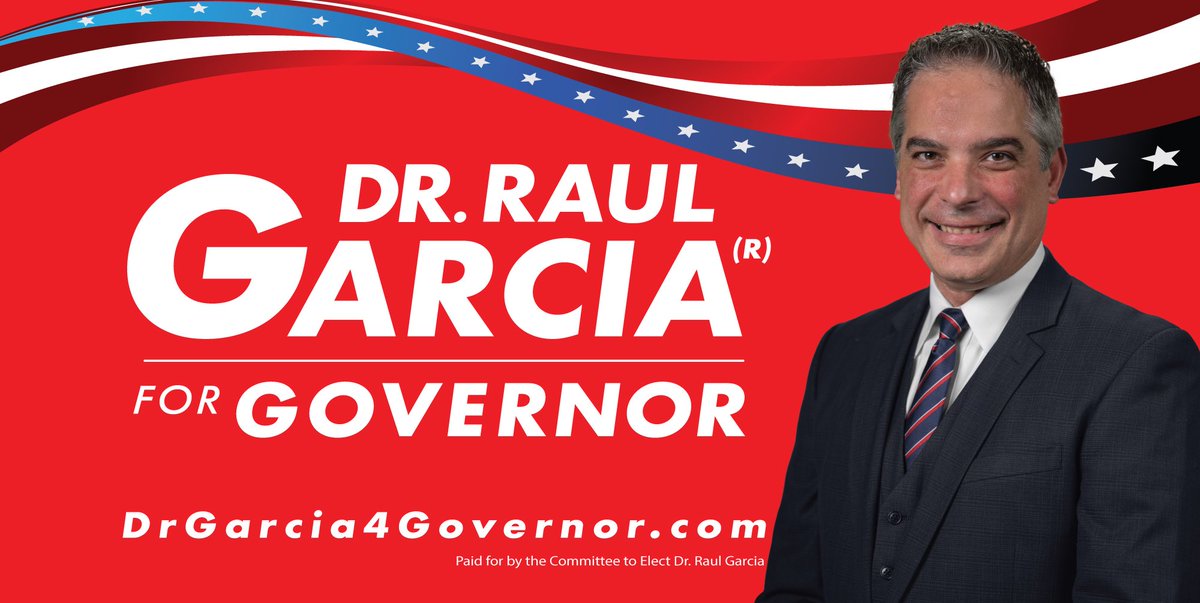 call up Sandoval and get an endorsement 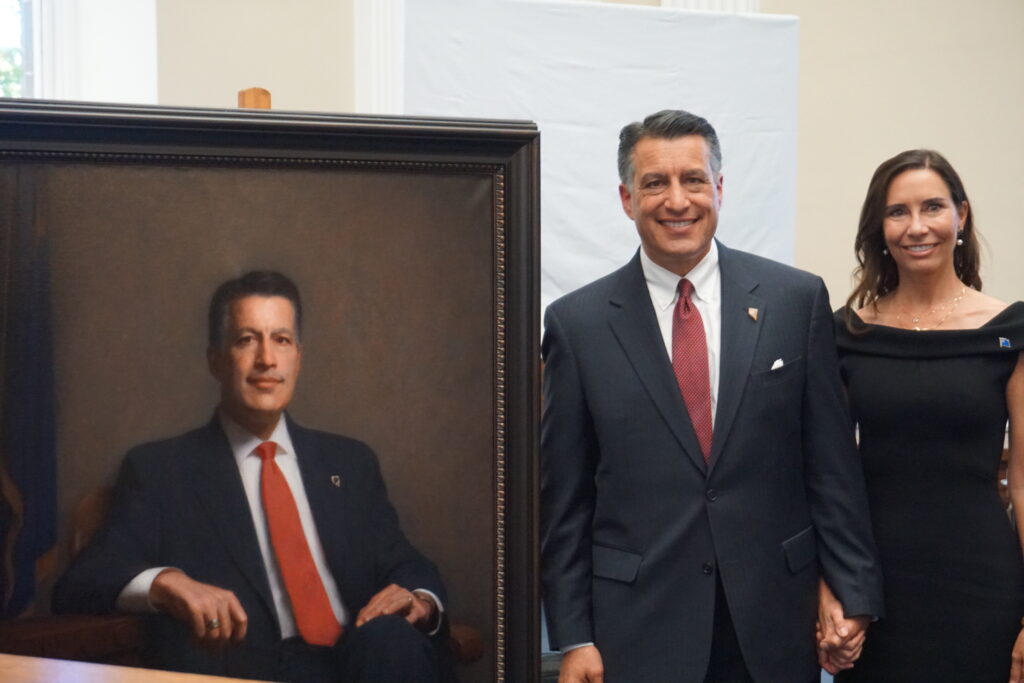