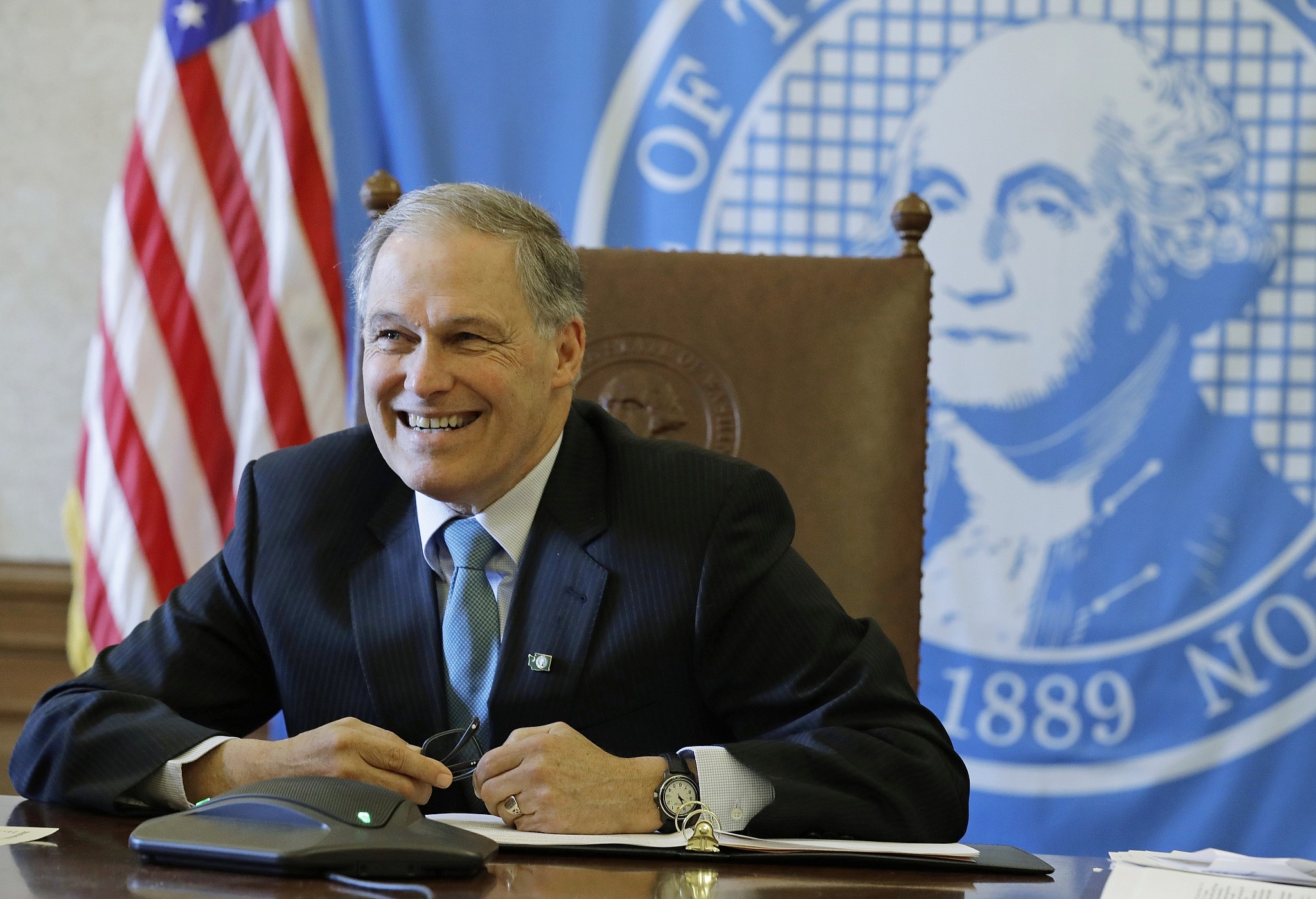 Jay Inslee engineered one final outburst at the latest Democratic Socialist clown show debate. Joe Biden had just stated that he would build 500,000 electric car charging stations and eliminate fossil fuel cars by 2030 something. Of course, he made no mention of the reality that there is not enough lithium mining in the USA to support any large scale manufacturing of electric vehicles. Jay Inslee countered with a debate outburst and declared that we must outlaw coal. At this juncture, Jay Inslee is desperate to maintain relevancy. For the last several weeks, Jay Inslee has been polling at zero. In fact, All major polls do not even have him on the charts or even the side-notes.

For all practical purposes, Jay Inslee’s bid for presidential power crashed and burned. His political selection scale ranking on the national stage was determined to be zero. Not .5 percent. Not .1 percent, but zero.

Jay Inslee’s political power base has been shaken to it’s core. Jay Inslee will now focus on getting re-elected to a 3rd term in his state of Washington. The bad news is that his reputation has been fatally injured.

The current Democratic Socialist clown-show is the most un-electable bunch of political nincompoops we have every seen. Their platform is to eliminate the transportation grid, eliminate private sector health care, and eliminate our national sovereignty. “You can keep your doctor,” has become “You can keep your country!” These Democratic Socialists support the popular vote which gives away an entire state’s say in a national election. Hence, places like liberal New York and illegal immigrant overrun California would dictate who is president.

Jay Inslee could not even establish himself at 1 percent in the worst field of Democrat presidential candidates in our nation’s history.

Jay Inslee got stomped on by un-electable lime light seeking morons. Now the pathological narcissist will have to face electability questions here at home.

Soon, very soon, the liberal yellow press will pull the plug on Jay Inslee’s enviro-fascist vanity bid for president. All we will hear is the tone of the flat line and little Bobbie Ferguson licking his chops. . 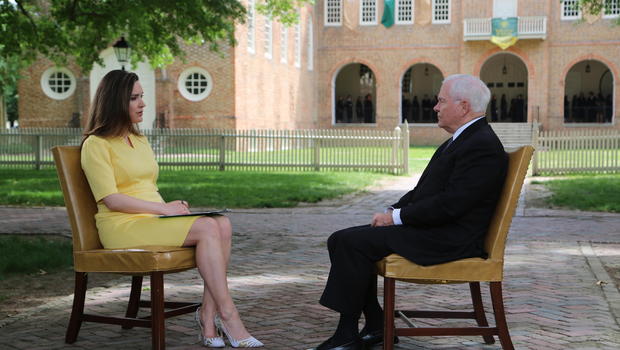 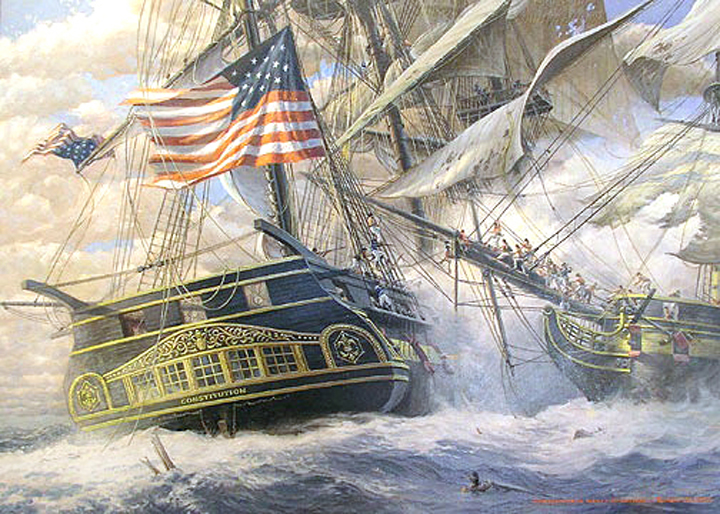