The cyclical nature of Barack Hussein Obama’s thought processes are the most transparent aspects of his administration.

As we recall, Barack Hussein Obama and Hillary Rodham Clinton did not act upon information that could have saved Ambassador Steven’s life. They knew it was a terrorist attack on the Libyan embassy within minutes, but withheld this intelligence. Instead,  Susan Rice went on national TV and blamed Benghazi on a video. Barack Hussein Obama and Hillary Rodham Clinton knew that they would lose the 2012 election if the real truth were told. Americans now realize that Obama and Clinton lied to the American people. Then Hillary Clinton tops it off with “what difference does it make?”

In order to take America’s mind off of Benghazi, Barack Hussein Obama used the Sandy Hook tragedy to run media interference for 6 months. He carted the parents around on Air Fore One while engaging in an all out assault on the 2nd amendment. The Obama administration has used other people’s tragedies as props to prop up his policies and run free press media interference.  Every political event is an orchestration.  If an event has a racial or political aspect, that intelligence is quickly elevated to the national stage. Gates, Giffords, Martin,  Garner, and Brown come to mind. Forget that Autumn Pasquale was killed for a bicycle and stuffed in a trash can.

Meanwhile, the ATF wants to ban .223 AR15  ammunition? Here we have the militarization of state and federal law enforcement entities on a massive scale ,and the ATF wants to ban .223 rounds for the public? Under Bush and Obama, the military has expanded into a $trillion dollar Orwellian police state. Americans have no 4th Amendment rights. We are under surveillance and our 1st Amendment rights are being threatened and intimidated. Just ask the Associated Press.

This personal server must have had copious email traffic concerning Benghazi. But just as Susan Rice blamed Benghazi on a video, Hillary Clinton has dumped 30,000 so-called personal emails form her server.  Hillary Clinton served on the Watergate commission that sought the Nixon tapes. I guess she learned to simply dump information.  I would not be surprised if the server and cartridges were exchanged for new ones and the old server equipment magnetized, burned and buried in a landfill.

It is mind boggling that Americans, and foreign leaders are subject to total surveillance and a Secretary of State can destroy official emails while the president looks the other way. The IRS said they lost emails from two separate servers at the same time in order to protect Lois Learner and the Obama cabinet.

Of course, Obama is again attacking the 2nd Amendment as to run interference for J. Edgar Benghazi Hillary. In lieu of going to the black neighborhoods that are subject to black on black gun violence, he is attacking the 2nd Amendment rights of all American citizens?  It seems that someone has something to hide.  As it is, we can see the cyclical nature of Obama’s inept propaganda machine. It is time to censure the lies , ineptitude and idiocy. 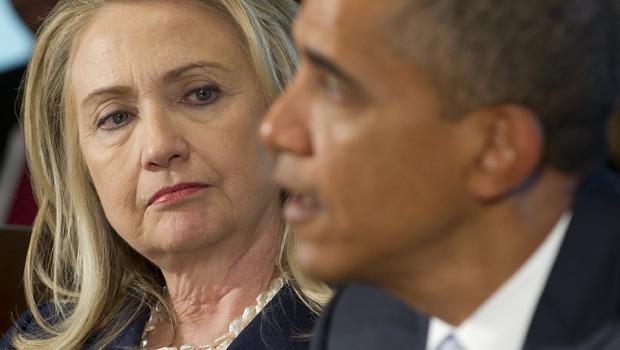 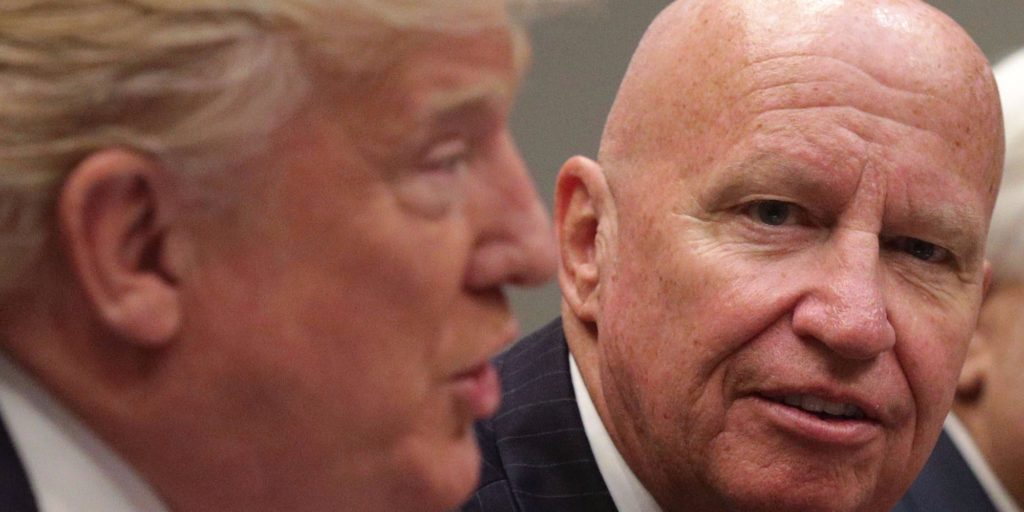