It was my direct bloodline great plus grandfather that was “Second in Command” of the Nichols Expedition that took New Amsterdam in 1664. He would disembark Man-O-Wars and lead the 400 British troops that would force the surrender of Stuyvesant. Dutch rule would be replaced with English speaking rule. Hence, all of the WASP social stratification from Great Britain would be put on the front burner in the New World. In essence, it would be the beginning of “White Anglo Saxon Protestant  priviledge!”

At the time, the British were in constant naval battle with Spain.  Spain was Britain’s a sworn enemy for over a century. They were Catholics and Britain was Protestant. Imperialism and colonization was dominated by those that ruled the seas. Spain  and Portugal would ultimately dominate South America, but England would maintain the upper hand in North America. Of course Napoleon of France would occupy Mexico for a short period.

During the Mexican American war, the Mexican forces under  Antonio  Lopez De Santa Anna were routed and Mexico sought an end to the war. The Treaty of Guadalupe Hidalgo would be signed which handed over  what is now Arizona, New Mexico, Colorado, California, Nevada, and swaths of Texas, to the United States of America. Utah had previously been held by the Mormon church under Brigham Young.

My Great Uncle   United Sates Senator Richard H. Brodhead would author the bill that funded the Transcontinental railroad and telegraph topography surveys. The surveys would be conducted by Jefferson Davis.  The Southern Democrats  wanted a railroad that benefited the  south and would extend slavery to the Pacific ocean.  However, The Wilmot proviso  and Northern politicians wanted all lands of the “Treaty of Guadalupe Hidalgo”  as free states.

Ultimately, the U.S. House and Senate decided on a route in the middle of the country that crossed Nevada at what is now the I-80 corridor.

To populate our  “manifest destiny,”  immigration policy was based on racism. The WASP controlled U.S. government wanted white Europeans to dominate the westward population. Hispanics and blacks were considered second class citizens. The southerners wanted to extend slavery to California while suppressing Hispanic migration from Catholic Mexico.  Of course the Republican party led the charge to eradicate slavery completely and give blacks the vote. However, The Republican party platform under Donald Trump seems a bit harsh.  He called many hardworking Catholics basically thieves, rapists, and murderers.

During the 2016 elections, I ran for Congress in Washington state and would not endorse Donald Trump because he would not apologize to Hispanics after insulting them.   Nevada Governor Brian Sandoval would not endorse him either.

I voted tooth and nail for Donald Trump in 2020 because he did a good job.

Joe Biden is a criminal that supports voter fraud on a massive scale.

While a border wall needs to be built, Republicans must now welcome Hispanics into the tent and abandon the last vestiges of racism that my Great Plus Grand father brought with him from England in 1664. A majority of Catholics Mexicans are good hardworking people that only want a secure job, in a secure country so they can raise a good family.

Today, the party that supported slavery has now morphed into the Democratic Socialist’s party.  They ultimately support a Venezuelan style socialist country and routinely shit on the Constitution and Bill of Rights. They want to forget our history and enslave everyone to big government and a Cuba style socialist shithole. The Democratic Socialist’s control all the rogue entities in the US government that will engage in illegal activity and corruption. Their inner city voter base and elections system is also corrupt.

It is America’s best interest to hold the US Senate seats in Georgia while demanding a voter recount in Wisconsin, Michigan, Nevada, Arizona, and Pennsylvania.   The libertarians will show up and bring it home for Republicans in Georgia. Even if there is a little public back lash over Trump’s legal arguments, they will be rendered insignificant when Republicans run a Sandoval/Noem ticket in 2024. Republicans just have to show up and vote along with revamping the voting system to eliminate fraud.

At a minimum however, the Georgia state U’S Senate runoff will have to be monitored closely. Because of voter fraud via balloting, we most hold the election using voter idea and brick and mortar polling locations.

Our Hispanic patriot citizens want a stable government and society based on the Constitution, Bill of Rights , and the rule of law. They want a government to be bereft of corruption. They do not want to burn down business districts or kill cops. If Republicans  want to retake the west for the sake of our beloved Constitutional Republic, they will have to cut a deal. Extending DACA indefinitely, a pathway to citizenship, and a border wall are a good start. Why? Because Brodheads took this country in 1664 and I say so. We were among the Founding fathers and we fought for our current form of government, the Bill or Rights, the U.S. constitution,  voting rights, emancipation, our “Manifest destiny” and the consistent application of the rule of law for everyone. If we are to maintain this construct for the benefit of mankind, we must invite Hispanics to the Republican party…

Brodheads were the original Wolf pack leaders in 1664. We now have to embrace our Hispanic brothers and sisters for the sake of the country that we love…

A time capsule would be burried on May 4th ( my birthday) to celebrate Nevada’s 150th.

Abraham Lincoln would be laid to rest on May 4th 1865.

May the 4th be with you! 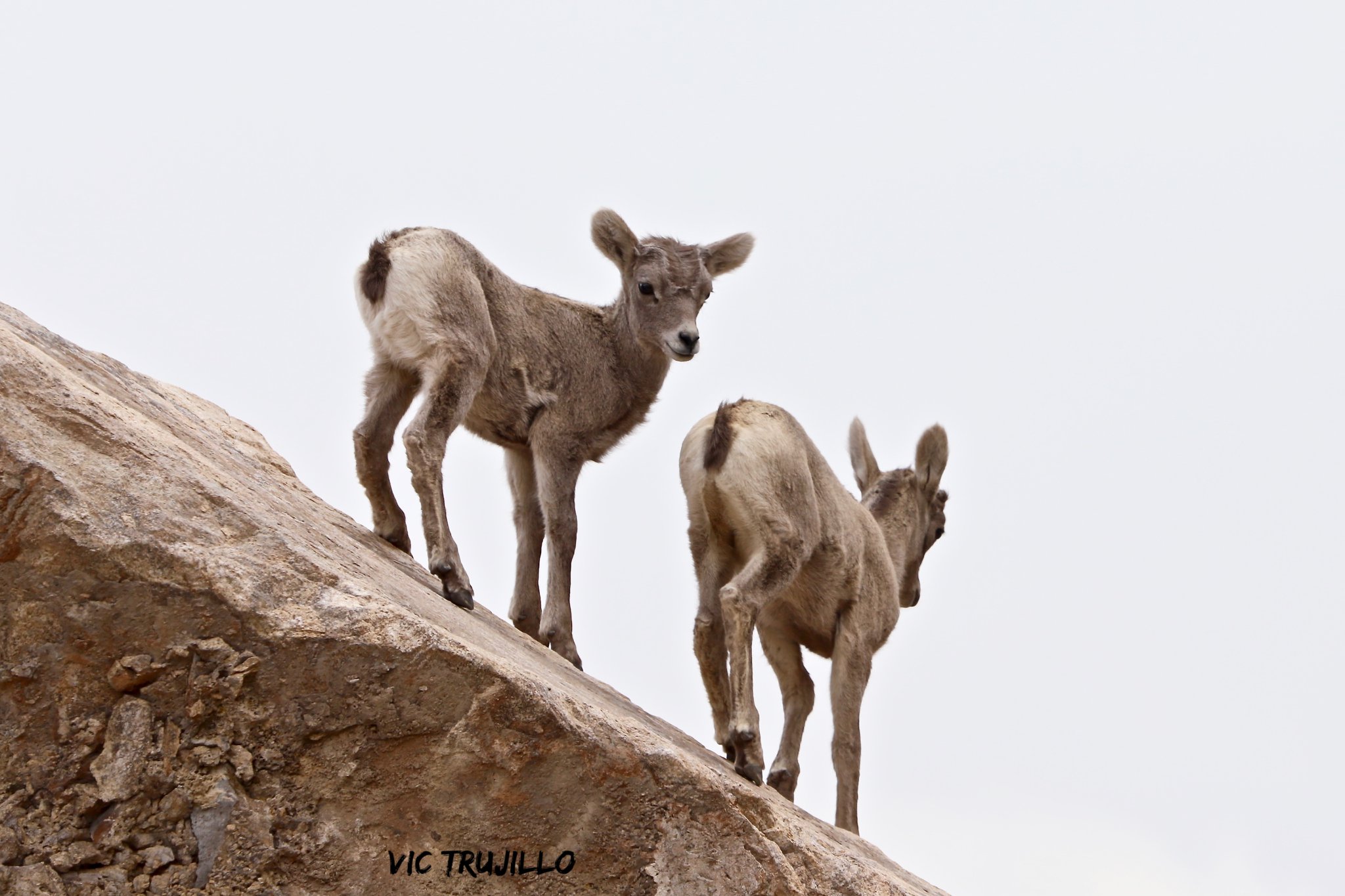