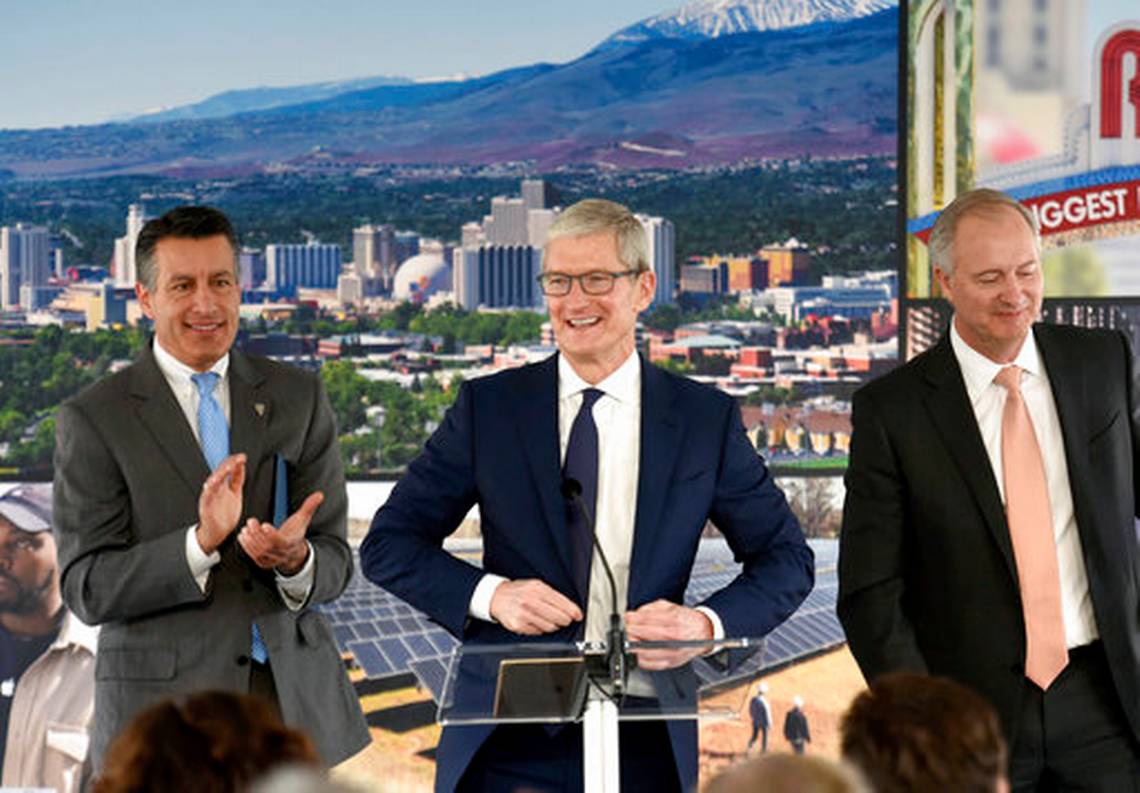 For 8 years during the Obama administration, utter millions of people and a hundred thousand corporations scaled back investment in America. They kept their money on the sidelines because of ridiculous Democratic Socialist regulation, social division, tax the rich rhetoric, apologizing for America, and massive wealth redistribution scheming.

Corporations were considered evil and sanctioned with the highest tax rate in the world.

Today, Republicans are rolling back Obama era stifling regulation. Under Trump Republican leadership,  taxes have been lowered and small business provided with lucrative 179 deductions. As a result, there has been and will be an uptick in small business equipment buying from Ford Trucks to farm tractors in 2018.  Today, small business and corporations can retain more of the money they make, hence, we are more willing to invest in Trump’s America.

The real estate market will overheat in the summer of 2018 . The Trump Stock Market will see massive gains. Individuals with high stock and mutual fund loads will sell off weaker positions in order to invest in real estate.  This will include a new residential construction building frenzy.   Trump’s new corporate tax rates are recruiting offshore companies such as Apple back to the USA. Apple has committed to $350 billion in capital investment in the USA. Soon, very soon, other companies will follow suit and bring back offshore capital for investment.

Obama’s greatest private sector achievement prior to becoming president was buying a house. His domestic policy was a KulturKampf of racial division, poddy politics, regulation, and apologizing for America. He put more emphasis on shoving birth control down the throats of the American female and undermining the strength of the family then developing the economy.  He even had the audacity to tell Notre-Dame students at their graduation event that abortion was an acceptable means of birth control. Today, Democratic Socialist will shut down the government in order to maintain illegal immigration. Trump creates job opportunity. Jobs that require vocational skills. Jobs that require legal immigrants that bring game to the table.  The Democratic Socialist support the importation of skilless illegal immigrants that consume tax base and welfare and the Socialist voter roles.

A bi-product of merit-based immigration is a strong safety net for our 80 million baby boomers whether they are legal immigrants or domestic born. 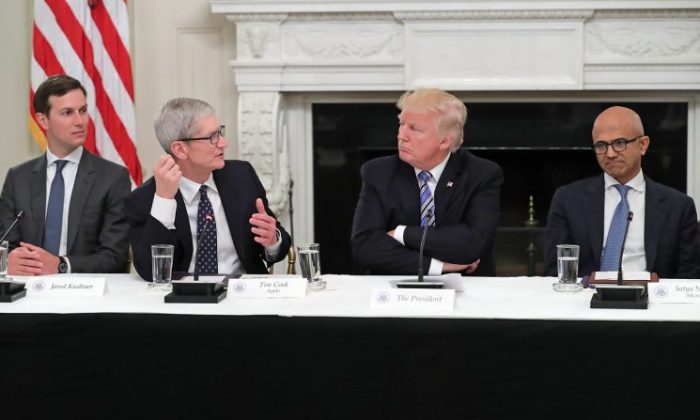 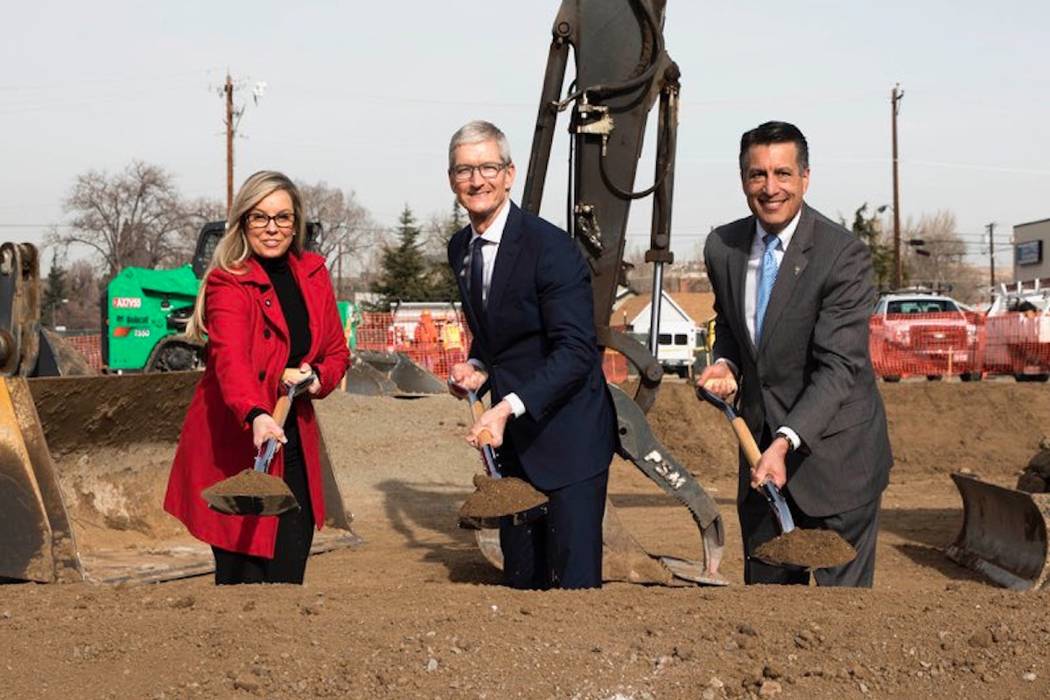