While real estate prices explode in Seattle, there is much that can be done to improve Washington’s 6th district economy via housing and construction. Currently, access to the Olympic Peninsula is limited to a few bridges, and ferries along with road infrastructure that was planned and built almost a century ago.

Anderson Island would only be part of the plan for economic prosperity in the 6th District.

As your Congressman for the 6th District, I would submit bills that funded and created road infrastructure that connects Anderson Island, McNeil Island and Long Branch to the Dupont area.  This would allow very quick travel from the Olympia metro area as well as the southern areas of McChord Field and Fort Lewis. This road infrastructure would dramatically reduce traffic flows passed the military bases and connect Bremerton metro area to Olympia and I-5.

The I-5 corridor is maxed out.  Meanwhile, there is copious fresh land and economic opportunity on the Long branch Peninsula.

The Galloping Girdy twins are simply not enough.

Presently, access to Long Branch is limited to Purdy bridge that gets backed up and a road that goes through Shelton.  If Long Branch had a Tacoma Bypass through Anderson and McNeil Island, the economic growth would be alarming. New interstate and bridge infrastructure would reduce travel time to Long branch to just a few minutes from I-5 instead of the 40 minute slog via the Purdy bridge.

Brodheads submitted bills that funded the Transcontinental railroad and telegraph. Our efforts during the Mexican-American war as well as epic legislation helped  lead us to the fulfillment of our “Manifest Destiny!”  We also have our name on the creation of the Washington Territory and copious military roads that criss-cross our great state. We even helped bring the mail service to Washington and passed land grant legislation for military veterans.

Brodheads helped make America great by establishing English-speaking rule in 1664, fighting for Independence in 1776, fighting for Manifest Destiny, and taking bullets for emancipation. It is time that we worked on opening up the 6th District for every manner of economic development.

A statesman once said, ” Feed the horses and they will feed the chickens!” Today Democrats are socialist chickens that place blame on others for their economic failings, redistribute wealth, and stir up racial hatred and social discord. Let us be horses. Let us be the great America that we know we can be!

Brodheads voted yeah for legislation that built the Capitol building extension. The legislation added the West and East wings, and the Capitol building dome and library.  I deserve to be there. I will continue the Brodhead legacy work and make the Puget Sound and the 6th Congressional District a dramatic economic expansion zone. We just have to believe.

The I-5 corridor is maxed out. It is clear that population growth and job creation will be in the 6th District. It is time for the state of Washington to auction off McNeil Island and work on infrastructure projects that create jobs and housing. There is no more “Lebensraum” and we must be bold.

Written by Brodhead for Congress

“Go forward and have no fear” 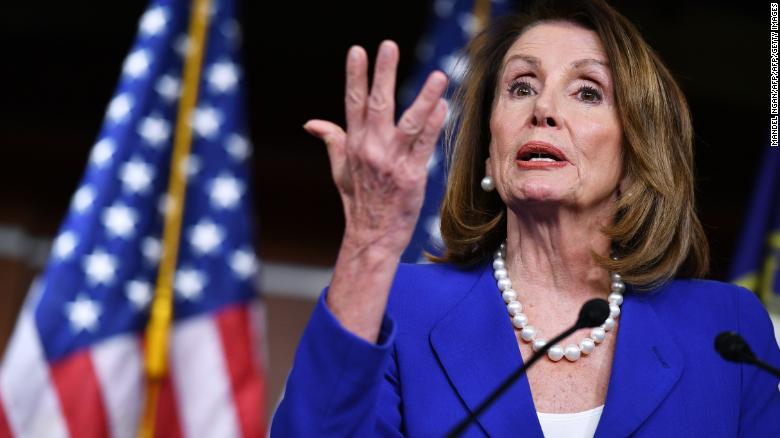