I can hear Hillary Clinton forcing her on demand Michigan draw and saying ” so goes Ohio!” Nevada Governor Brian Sandoval is a man of many talents from legal discipline to the ability to lead effectively as an executive. In addition, he is a superb pitch man when it comes to recruiting billion dollar businesses to Nevada. In just 6 years, Sandoval and a very proactive Nevada legislature have recruited Tesla, Faraday, and copious UAV outfits to the Silver State. In order to support these cutting edge technology companies, Nevadans are spending more on education and partnering with business when developing curriculum. Vocational training as it relates to alternative energy has become a major focus.

Visionaries see opportunity and capitalize on it.  Sandoval understands that in order to create economy, the Silver State must have a vision and a plan.

Nevadans are also working on transportation infrastructure, and want to connect Las Vegas to Phoenix via I-11.  Eventually, Nevadans want I-580 and a new I-11 to connect Reno to Las Vegas. However, in this endeavor, Brian Sandoval’s vision for I-580 falls short. In fact, using the existing highway 95 is simply lazy planning and will not have appropriate economic impact on the the region east of the Wasatch in the Walker lake corridor.

A new I-580 corridor should extend south of Carson City  and eliminate the slow traffic through Gardner and Minden. It should then join highway 395 until the highway 208 Wellington cut off. From Wellington it should go south on 338 and then east to Lucky boy and Hawthorne. This route would open up the Smith and Mason valley areas to job creating  development. It would also stimulate housing projects in the Lucky Boy pass area of the Wasatch.

The remaining route of the proposed I-11 should then use the existing 95 route from Hawthorne to Las Vegas.

Lastly, Walker lake is a dead lake. No amount of water conservation in the Smith and Mason valley area will bring it back to a functional fishery.  The alkaline soil  substrate below the lake is too concentrated and pollutes the water to the point that fish cannot survive. Other alternatives like a large scale federal reclamation project should be looked into. Then again dredging the massive lake and purifying the water would be a costly affair. As it is, Walker lake is a dead lake like Mono lake or the Great Salt lake.  The good news is that one of these days, the lake will see an equilibrium between Walker river inflow and evaporation. In the mean time, a large scale federal desalinization project is in order to bring the lakes PH into line and restore the fishery.

There are copious Walker lake studies to draw from. Previous studies looked at Walker lake intake from to Walker river.  It also looked at ground water levels in Shurz as well as aquifer levels. All the desalinization that would be required to stop rising alkalinity would be equatable to a good year Walker river flow  and water loss attributed to evaporation. If the desalinization capacity is double this number, Walker lake’s  purity level could be  adjusted over time. Desalinized water could be pumped back to Weber reservoir for release during dry spell. .  When we consider existing Walker river inflows combined with desalination efforts we can logically deduce the impact on the lake’s ecosystem over a 20 year times span.  Then once the lake is able to support trout, we use the new walker river fish hatchery to populate the lake.  The symbolism would be immense and a win win for Mineral and Lyon counties.

The Israelis have massive experience in desalinization and investors willing to look into Walker Lake.

The Walker river should have a fish hatchery, and a river trail.

Tidbit: The new airport commissioner in Mineral County is one of my best Hawthorne friends. We attended Mineral county schools together from Kindergarten through 7th grade. Now he is in charge of the drone program as well.

There is an utter lack of farm related footage on the part of the governor….2 years left. A balance between conservation and farming friendly. This would play well in Iowa, and environmentalists.

I have to paint the garage in Pahrump, and continue the job of sorting my father in laws estate. I cant keep up with the Governor…He is like an energizer bunny on steroids and tesla batteries. Anyways, I am packing bearing and rewiring a old utility farm trailer. You lose a knight. 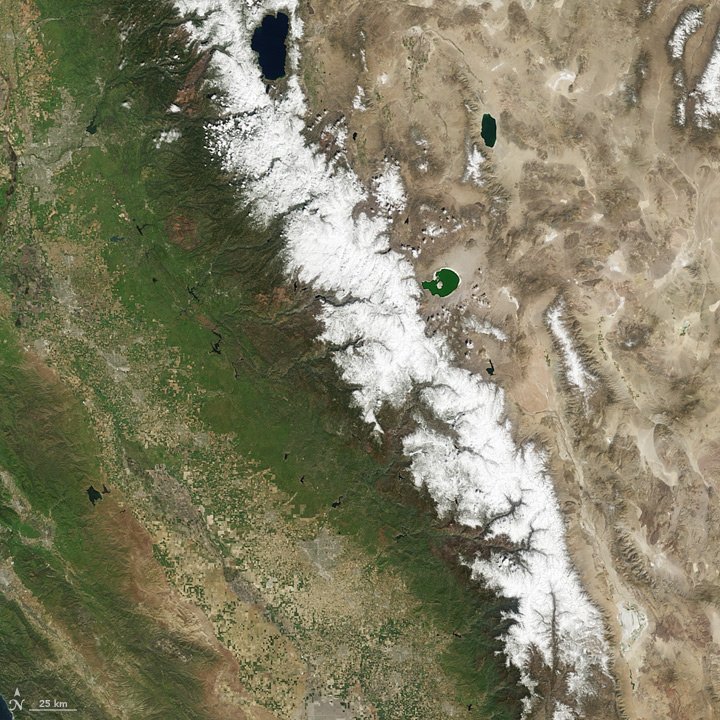 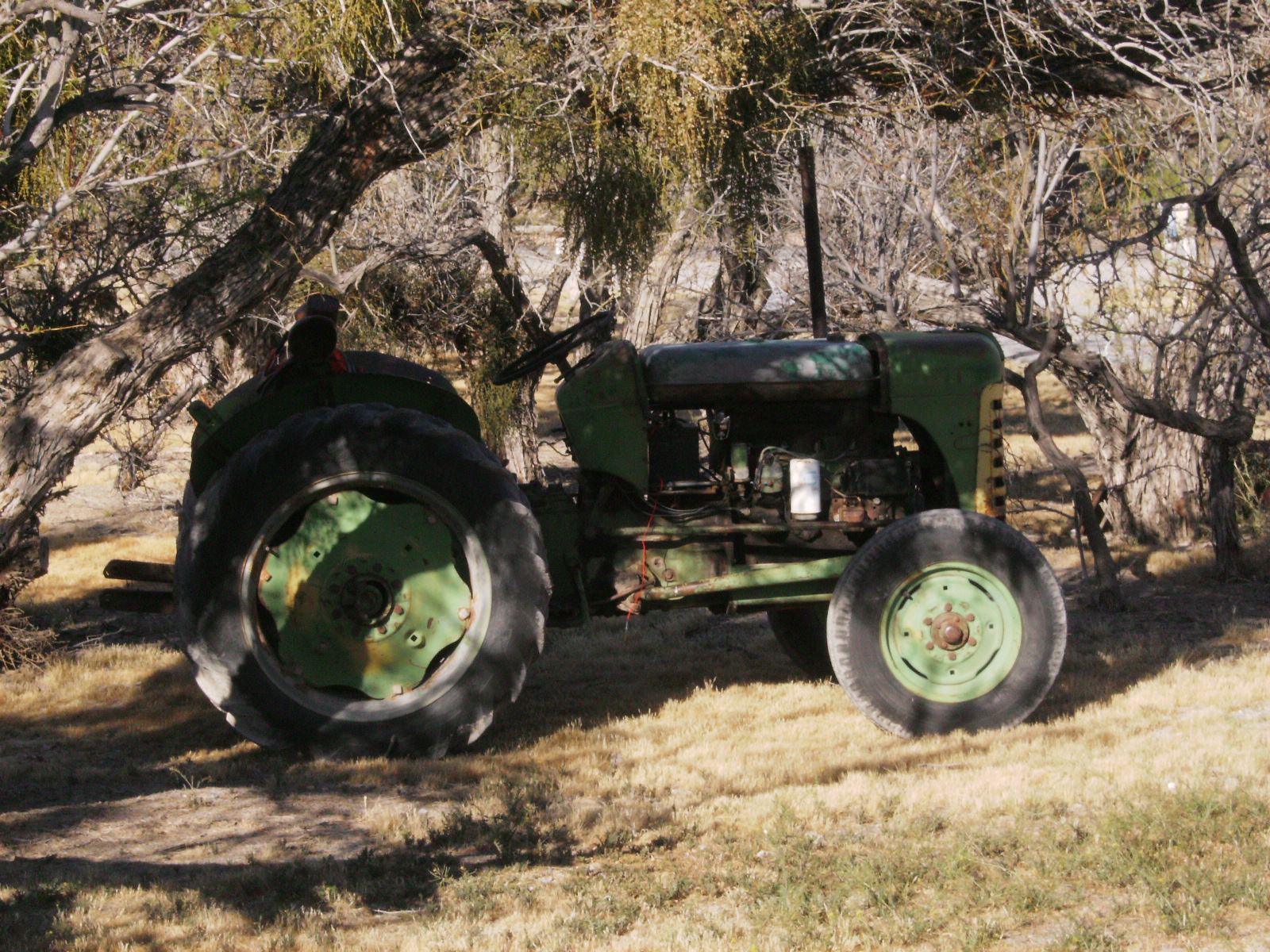 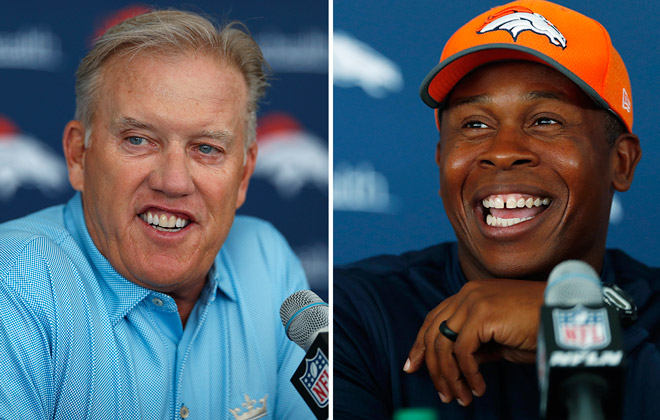 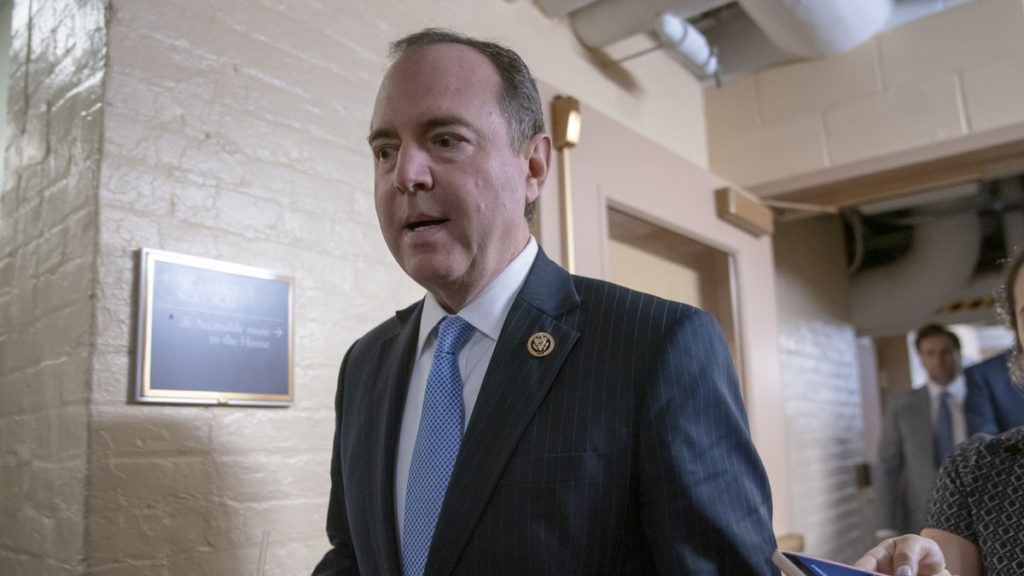