I would fly 1.7 million miles in support of our national interest as a C-141 Flight Engineer in the Air Force Reserves from 1991 to 2006. In 2003, I would be activated for Iraq for 18 months and perform the dedicated C-141C air evacuation mission out of Iraq.

After the first Gulf war or Desert Storm, Saddam Hussein started bombing the Shiites in the South and gassing Kurds in the North, hence, The Bush 41  administration established Operation Southern Watch and Operation Northern Watch. Operation Southern Watch was conducted from military bases out of Saudi Arabia, and Northern Watch was conducted from Incirlik Air Base in Turkey.  The mission was to keep Saddam Hussein from bombing and gassing his own people. In addition, UN sanctions kept Iraq from selling oil on the world market. As a result, the Iraq economy was devastated. In response to this, the UN established an oil for food program. However, instead of going to Iraq ‘s woman and children, the food went to Saddam Hussein’s elaborate henchmen system and his military.

because the American military was in Mecca (Saudi Arabia), Saudi Extremists bombed the Khobar towers at Dhahran.   I had crew rested there some two weeks before. The attack would eventually lead to the removal of US military forces in Saudi Arabia. Some suggest that the same Saudi Extremists that were linked to the Saudi government  and the Royal families engineered the Kobar tower attack as well as 911. Of course, this information was suppressed by the Bush Administration in order to turn 911 rage against both Afghanistan and Iraq. So, instead of a bombing campaign that took out Al Qaeda training camps, special interest talked Bush into attacking Afghanistan. Then he would attack Iraq even though they had nothing to do with 911 and had no chemical weapons or WMD.

When Iraq was stable, American forces left Iraq. A few years later, copious well-armed Iraqi soldiers would run from their posts and allow a Sunni-led 3000 man ISIS army to consume Iraq to the doorstep of Baghdad. On the way, they would take utter billions in cash from Iraqi banks. Cash provided by the American tax payer. ISIS would also capture 5000 Humvees and utter millions in military equipment.

When asked if she was familiar with arms shipments to Syria from Libya, Hillary Clinton lied under oath in front of Congress. It seems that The Obama administration was providing arms to Al Qaeda and ISIS elements in Syria hostile to Bashar Assad. It is highly possible that ISIS troops were basically armed by Obama and Hillary Clinton. which enabled them to overrun Iraq.

Anyways, some suggest that Hillary Clinton and Barack Obama were arming both sides of the Iraq and Syrian civil wars. Now, in order for Hillary to ease her conscience, she is supporting a no-fly zone in Syria? This is basically regurgitated foreign policy left over from the Bush 41 and Clinton era.  This scenario is at odds with the Russians who have sided with Assad and the old Cold war construct. Bashar Assad while a dictator does not engage in harassment based on religion.   However, the Sunni religious extremists like to kill Christians and people of the non-Islamic faith. One either converts or has their heads cut off.

Bush 43 used the symbol of 911 to attack Iraq and pad the wallets of special interest. However, American forces had won this war and established a stable Iraq. Hillary Clinton and Barack Obama could have maintained this stability in Iraq and extended the “Status of Forces Agreement,” but they chose to turn their backs on Iraq and fixate on Afghanistan, Syria, and Libya. Iraq then tumbled back into a Civil War. All of the problems in the Middle east stem from the Bush Doctrine and Obama ineptitude. Now Hillary who was the architect of Libya is at the cusp of the presidency? She thinks by saying “No Fly Zone” is simply a smart thing to say. WTF?

The sad fact is that 911 and the destabilization of the Middle East would never have happened if we had not stationed fighters in Mecca during Operation Southern Watch.  In fact, Martha McSally added fuel to the fire. Because not only did we have military fighters in Mecca, McSally threatened to expose the lack of women rights in Saudi. Had Naval Carrier operations been used, the Middle East would still be stable under ruthless dictators. I mean isn’t that what Islamic extremists deserve?

In the final analysis, America and Russia must simply stop pouring arms into Syria and let the Islamists fight it out until there is nothing left. We learned this from Lebanon. Bu then again, Hillary likes funding both sides of Islamic conflict and getting donations to the Clinton Foundation. As far as ISIS sleeper cells refugees here in America, they are here so the Federal government and surveillance industrial complex have a reason to exist. They figure they can take our 4th Amendment rights because of a few sleeper cell religious zealots with a penchant for sodomy with little boys and AK47s. Nice!!!! Go figure! 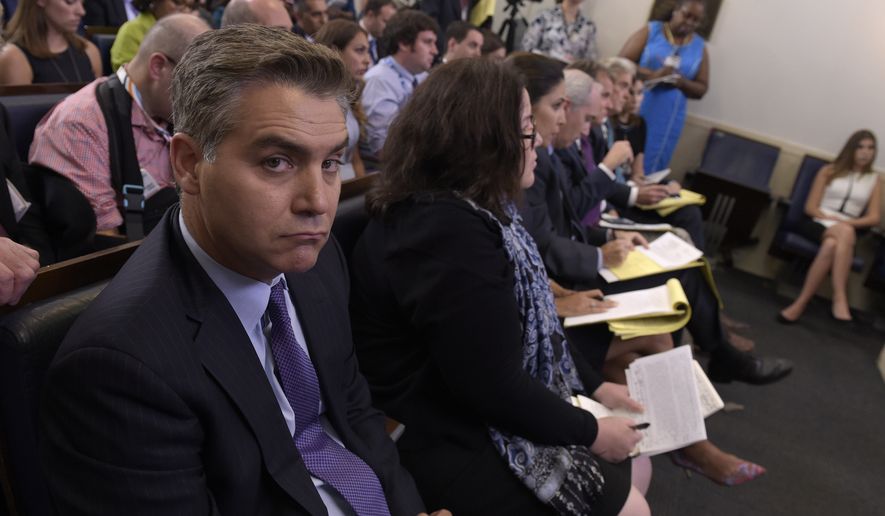