Today, there is massive collusion between the President, the Fed, and Wall Street. Think about it. We get tax deductions for investing in the stock market. The Fed lowers interest rates to zero and engages in a defacto Wall Street stimulus program via open ended quantitative easing. These low interest rates deny savings return for seniors and force them into the stock market. Many invest their life savings or their Social security check every month.These so-called monetary tools have artificially bloated the stock market.

When we look at the current Dow max chart, we see how Wall Street harvested the 401Ks of seniors at the beginning of the Bush 43 administration. Then we saw the housing bubble and another resultant crash to the Stock market.

When the Fed threatens to raise the Fed rate even 1/4%, the Dow loses 2000 points. Of course China nationalizing their stock market did not help either. It is clear however that whenever the Fed raises rates, it will have a negative effect on the Dow and Nasdaq. This in turn provides Wall Street the means to short stock, make commissions, and conduct special interest wealth redistribution.  In addition, the Federal government gets revenue off of capital gains etc. Again, when we look at the current Stock market charts, we see that it is prime for the harvest, and the only people who lose are the American people, not Wall Street and not their powerful client companies.

Today, Barack Obama has leveraged the American economy to the hilt and squeezed the Federal revenue turnip until the knuckles are white. In 2016, the Federal deficit will again hit $1.2 trillion. In 2016, the interest payment on the national debt has been reduced by basically zero interest rates. If Bill Clinton Fed rates were employed today, the interest on the national debt of $20 trillion would exceed $1 trillion a year. This means that Barack Obama would be running yearly deficits of $2.2 trillion.

The Obama administration has forever changed how we fund government.  Any changes to Fed rates balloons the interest payment on the debt. This means that the senior savings account of the past is gone.

Social Security is the third rail of politics. Social Security funds over 80 million folks. These are the folks that vote. Today, the Federal government and Fed have control over stock market returns, hence all of our senior retirement is controlled by big government monetary policies. Because of Bush Obama, we have to contend with the newly created surveillance industrial complex that evolved out of the dotcom bust and 911, and the government takeover of health care. Of course there is also the military industrial complex and the neocon agenda which current republicans are serenading. It is called the “welfare warfare” state.

Barack Obama monetary polices have created a glass house economy. Should Wall Street  harvest the stock market as in the past, senior wealth is absconded, and our economy is plunged into a decades long recession.  This plays into the hands of hardcore socialists like Bernie Sanders and Hillary Clinton.  The housing bubble was not Bush 43’s fault. It was the fault of the people. In response, Barack Obama enabled monetary policy that has created the same circumstances that created the dotcom bust and the housing bubble. Today, however, the presidency, the Fed and Wall street have more collusive power than at any time in the history of the United States.

Hillary Clinton has been chosen ahead of time by the government class and Wall Street. She is the fascist candidate of choice. Now it is the job of the Democratic “yellow Press” to make the sale.

In 2009, a truly conservative House , Senate and Executive  would have rolled back Federal government spending by 10% to 20%. The Bush Tax cuts would have been eliminated immediately. We would have pulled out of all wars of choice, and passed a balanced budget amendment. These tools would have precluded Obama’s $10 trillion in national debt. By now, the US economy would have been on sound footing based on pre-Bush monetary policies. Instead, Obama kicked the tanker ship down the road and slipped the bill to our children. This is called generational theft.

The Federal government leviathan  and spending is more of a threat to our national security, our Constitution and Bill of Rights than any piss ant ISIS fighter in a third world shit hole.

“When the people find that they can vote themselves money that will herald the end of the republic.” Benjamin Franklin 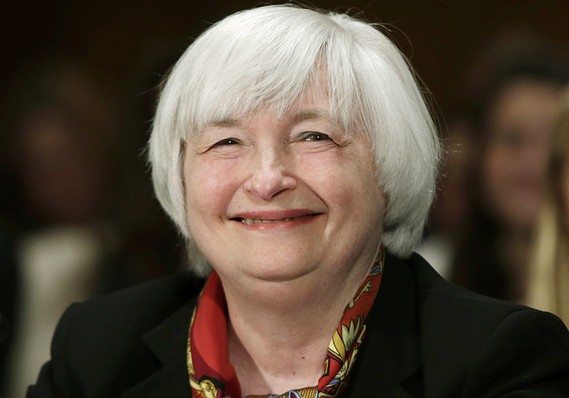 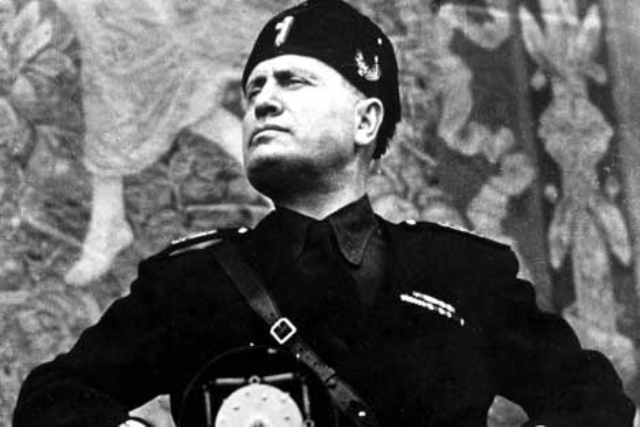 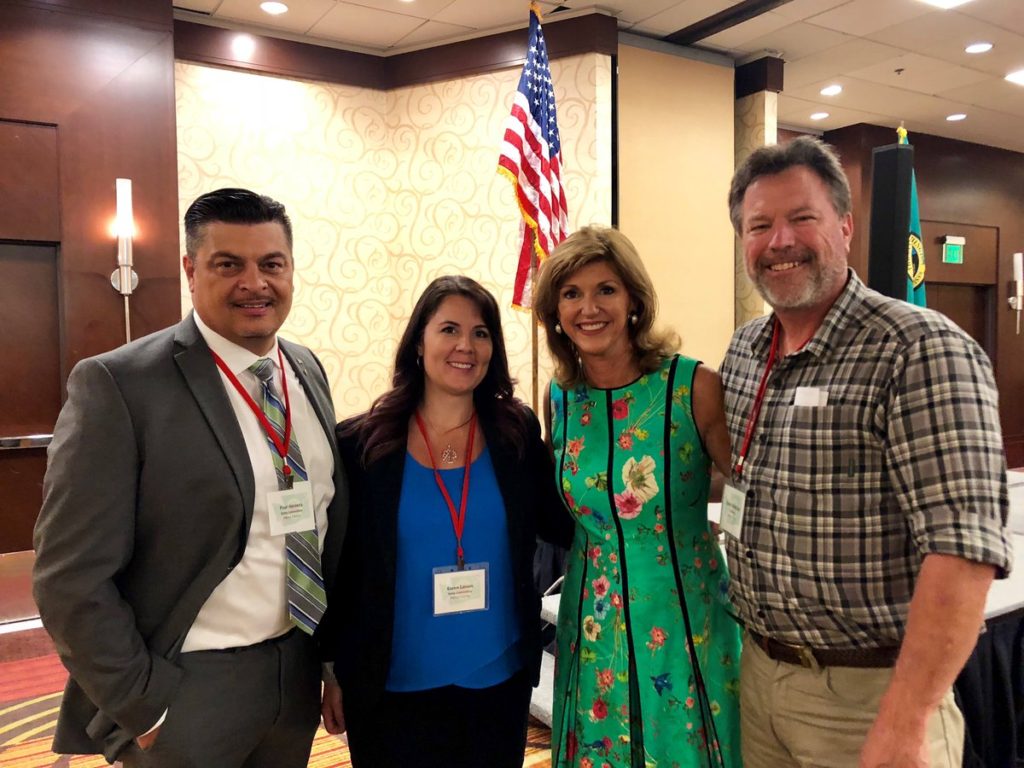 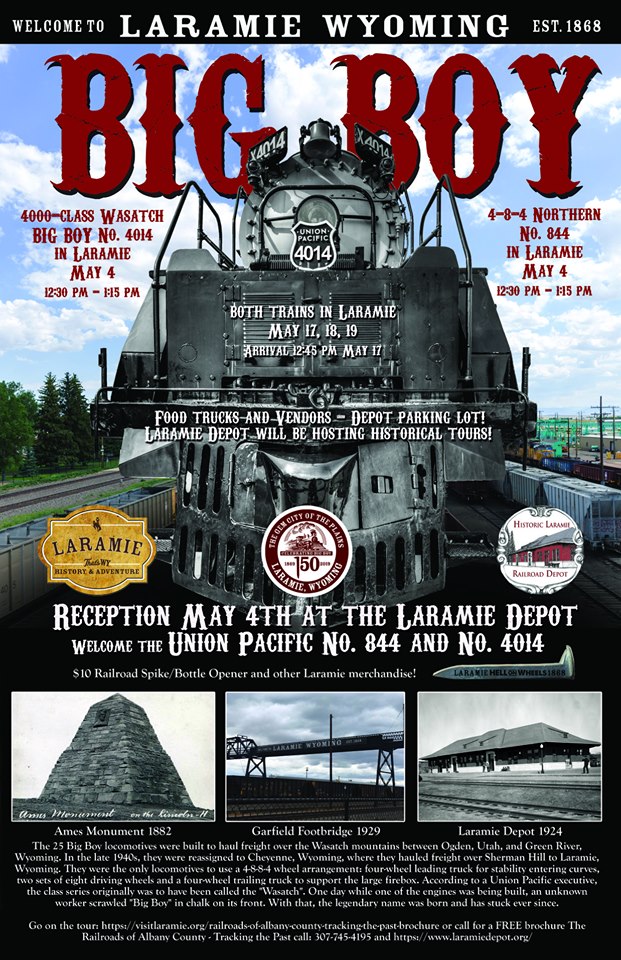