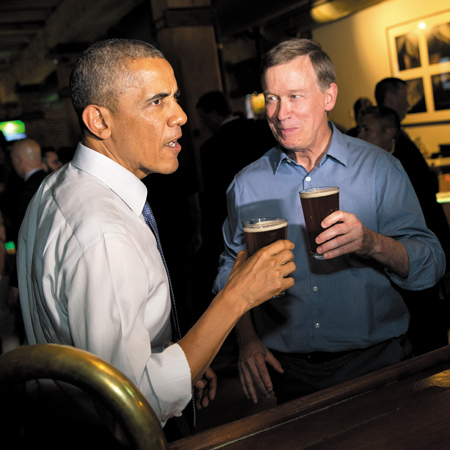 Hickenlooper’s interview with Margaret Brennan was not as wholesome as it could have been. In fact, Hickenlooper was quite reserve and had a hard time declaring himself a capitalist? This reality is a bit unsettling given that Colorado is an overheating capitalist environment from a massive construction culture, to gas and oil. Only capitalists can afford to ski in the Colorado Rockies or attend a Bronco game. The roads and highways in Colorado are full of entrepreneurs and go getters. Ever since, Mayor Pena built the new airport, Colorado has been going great guns. The marijuana laws have also aided the Colorado housing boom. Another bi-product is that Colorado has become the center of illegal black market marijuana activity.

Colorado is not the domain of the left coast liberal with their hands out for a freebie. Colorado is full of hard working Hispanic dreamers with the demeanor of Catholic alter-boys. They are not in Colorado to turn the front range into a socialist ghetto. They are here to work hard, make money and raise families. It was the resilience of the Coloradan and the lust for capitalist things like a houses that drive the Colorado economy. The Bush economic catastrophe was just a “hick up” for a population that has seen its ups and downs. Unlike mayor Pena that set up Colorado for long term success, Hickenlooper was just along for the ride. Kudos for taking old warehouses and brewing beer. Drinking establishments are only partial domains of Amazon trusts.

Walmart spelled the end of downtown America. We saw places like Longmont, Colorado that were once domains of small business become simply mecca’s for big business. Walmart and Home depot spelled the end of the mom and pop shop’s and hardware stores on Longmont’s once thriving main street. With the arrival of Amazon, retail business and shopping malls saw their customer bases collapse.

Today, one can have a cheap product delivered to their home for pennies on the dollar compared to a local retail location. Instead of paying for brick and mortar and overhead for a local company, one is paying for an overworked underpaid Amazon employee in a cubicle and an automated warehouse system. Amazon is a monopoly and worthy of trust busting. In addition the expensive brick and mortar companies with location, location, location cannot compete with internet companies or the heinous cost of internet advertising on Google or Facebook. The entire retail sector is being killed off by large tech trusts selling cheap Chinese products from devalued currency. The expensive phone book has become total control of the internet by massive tech companies that control all advertising and dissemination of information. These large companies can direct behavior and engage in massive propaganda campaigns. Social media has become the domain of data mining and censorship.

Hickenlooper’s response to this situation is talking about his eating establishment? Apparently, he does not understand that a dinner and a beer in socialist countries like Norway cost 3 times more than in America. Hence, socialism here in America would kill off utter thousands of restaurants and brew pubs across Colorado. Hickenlooper must not understand micro and macro economics. He does not understand the concepts of supply and demand. The reality is that business is based on competition. Socialist economies of scale and taxation basically kill off the private sector completely.

Big tech and Big internet trusts are killing off local retail and rendering small business as a thing of the past. Hickenlooper’s psuedo socialist leanings would kill of the local eatery. In fact, his penchant for competing with Bernie Sanders suggests that he is an air-headed political weakling that adopts economic positions based on social media perception. Oh my word! His views were quite ignorant and fool hardy. Thanks Margaret.

Hickenlooper is not a safe alternative centrist. He dabbles with South American style socialism as a platform. Apparently, he never studied Stalin’s 5 year plans or collectivization. He does not understand that capitalism and innovation is the reason why America is the greatest country on earth. Plus communists and socialists do not drink 6 dollar brews. They drink vodka and hard liquor in order to deal with the socialist and communist loom of economic oppression.

Lastly, selling alcohol and marijuana cater to addiction and are monetarily bloated business constructs. They are in the same category as gambling and prostitution, hence, Hickenlooper’s authority on small business is handicapped. 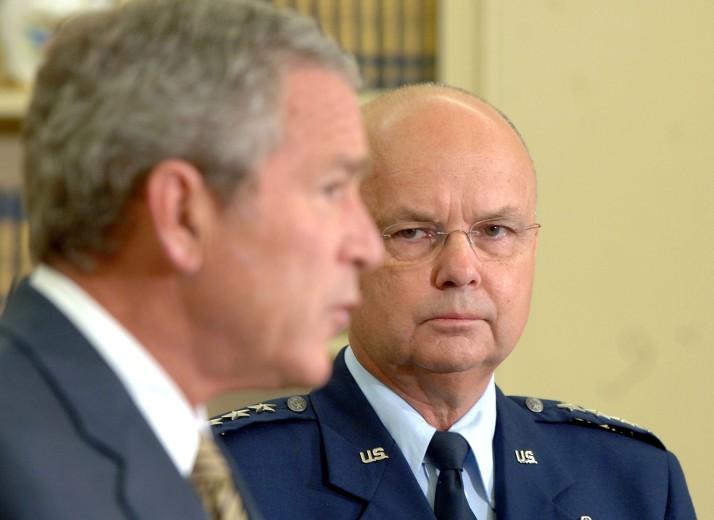 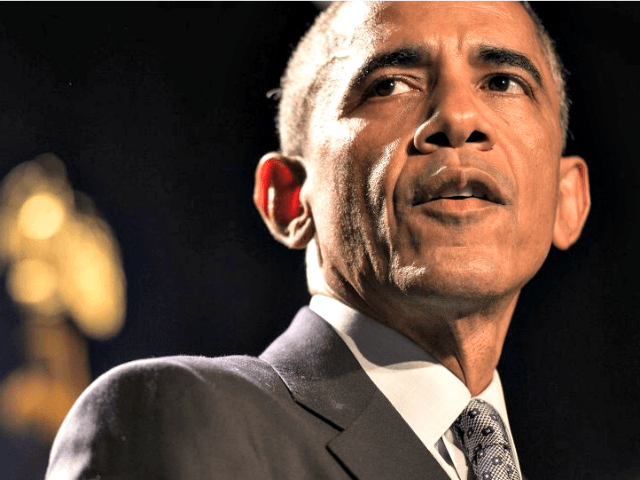