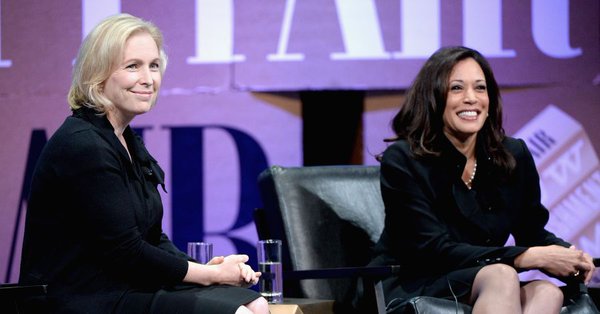 And that is the way it is! Walter Cronkite

Donald Trump stumbled along the way with some downright stupid statements. Statements that could be construed as racist. However, the liberal yellow press and DNC operatives would exploit the tiniest verbal regressions in order to cast Trump, and MAGA in a bad light. Whether it is telling America that Acosta did not touch an intern or that a 16 year old harassed a nasty native Indian activist in front of the Lincoln memorial, the liberal yellow press will give Trump and conservatives no quarter.

Over the last two years, Donald Trump has fulfilled promises like no other president in the baby boomer timeline. Even then, long time and entrenched Democrats treat him terribly. Of course Obama was not treated very well by many in the Republican party, but nothing compares to how the Democrats and the liberal media treat Donald Trump. Obama was treated with kid gloves by the media. Outright lies were filtered or omitted, and outright illegal activities were censored or cast as irrelevant. It seems everyone on TV suffers from Trump Derangement Syndrome. So much so that massive illegal and corrupt surveillance activity by the Obama government is given zero airtime. It was OK to wiretap the Trump campaign beyond Watergate levels because he is a racist and ultimately not a part of the Clinton, Bush,Obama deep state. Never before have social wedge issues been elevated above the application of law.

Over the last two years under Donald Trump, the economy is booming, troops are finally being removed from perpetual war zones, and Trump is pushing hard for border security. In response, the liberal yellow press cries racism. That is their platform. That is all they offer.

Going forward in 2019 and 2020, the liberal yellow press and the DNC will elevate Kamala Harris and other minority identity politics candidates. They will rev up the racist labeling engine and seek to coral minorities into one big group think. They will say that if we do not vote for a female, a minority or people of color, that we are racist. Never mind that the candidates political portfolio is thin or that they represent the leftist radical fringe and illegals. Never mind that they use their positions in government to label the American tax payers as racist or demand violence. Never mind that the candidate is strictly an identity politics candidate whose platform is simply socialism and pointing the race labeling finger.

Today, Walter Cronkite would have been considered a racist because he did not engage in CBS’s current level of race baiting, and a Trump Derangement Syndrome style pathos and news reporting. True journalists that only report the facts are not welcome at CBS, NBC, and CNN. Journalists are expected to temper their reporting with attacks on Trump and constant insinuations that white America is racist. However just as accepting Jesus as the savior, one is absolved of all racist labeling if the one accepts the DNC as their savior. One is elevated further if they believe in open borders and giving our national sovereignty to illegals. One then becomes a DNC rock star when one no longer understands the difference between the legal immigrant and the illegal immigrant and simply lumps them together. One becomes a presidential candidate when one can parley that into a convincing assertion that Trump hates all immigrants. The liberal yellow press exploits “ignorance is power!”

50% of Hispanics like Trump per the DNC police state media NPR. Uh oh. Looks like Kamala will have to do a 180 and start stroking the 80 million white baby boomer class. Aint that a bitch!!!! However, the educated demographic does not respond to ignorance conditioning. That card is played out. 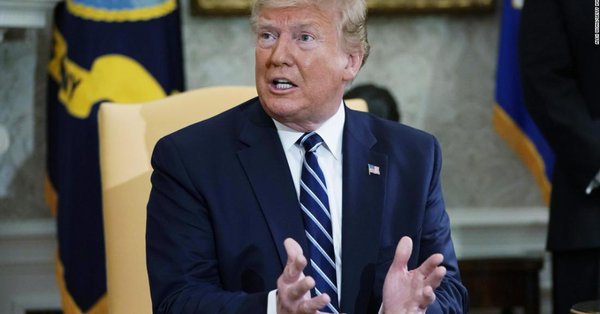